According to the Japanese local media ” kahoku”, reported that Japan had just sentenced the country – perhaps the world first case of malicious exploitation of other people’s computers.

The Sendai District Court sentenced the perpetrator  Yasuda Masahiro (24), an unemployed in Kusinida, who implanted a mining code into a game cheat software and hanged it on his blog for downloading. People will dig mines for Yasuda without their knowledge. 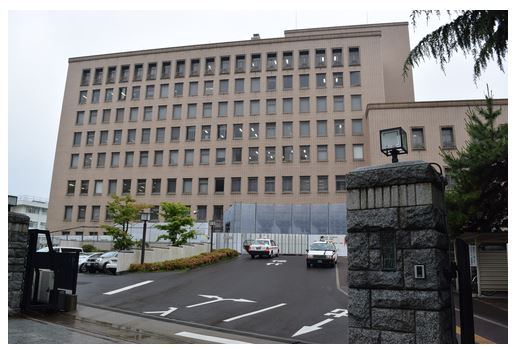 The court sentenced Yasuda Yasuda to one-year imprisonment and suspended for three years. Judge Ryo Kato said, “A successful criminal exploit of the defendant’s programming technology, created the root of the harm that compromises the trust in personal computer programs.”

iPhone hacking software is being sold for $50 million

Ecosystm appoints IT industry veteran Neelam Dhawan as Board Advisor

6 Most Common Online Scams in the digital world

What exactly is malware and its common types?

A new malware affecting Android and iOS devices through routers

New Chinese Android Malware can steal all your chats on Whatsapp, FB Messenger and 12 other IMs