Home
Technology
What exactly is malware and its common types?

Malware is not at all an alien term, rather it is one of the most common terms that almost all of us have come across very often. But, wait a minute. Do most of us know what this means? Well, most people might think that it is just a computer virus, and this is not at all completely true. So, today in this article, I will try to cover most of the important stuff related to this term. Without any further delay, let us start our journey.

First of all, malware is nothing but software, yes you read correct, software. But, this software is specially designed to cause harm and damage to your system. The malware software is further divided into vast subcategories, including – Viruses, Trojans, Spyware, Scareware, Worms, and so on.

So, you might now have got it, a computer virus is nothing but just a type of malware. Malware is so complex and well-programmed that most people, even some of the tech enthusiasts might not even know about it while using infected software.

Now, as we have understood the meaning of this tool, let us try to understand the sole purposes for which it is designed and used. This tool is primarily used to steal secret, personal, business, etc. related information from the government, banks, business organizations, individuals, etc.

You might be thinking that why is this done? The answer is pretty simple, for many reasons, like – money, power, revenge, access to secret and crucial data, and this list goes on and on. In the case of individuals, this tool is usually used to gain access to personal credentials, like – credit card or debit card details, bank account details, passwords, secret numbers, and much more.

According to some random sources on the internet, a lot of people, and especially women have been blackmailed after getting caught in this very dirty game and a lot of people have surrendered against it too. 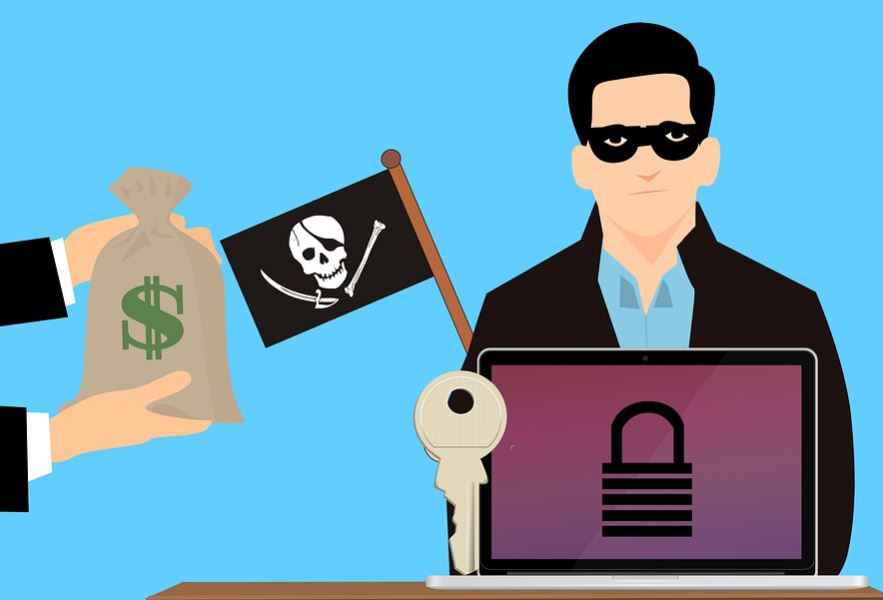 Now, let us discuss some of the types of Malware tool in brief:

It is perhaps the most common name when it comes to cyber-attacks. In simple words, a virus is a type of malware software that is very well encrypted in another software and once that software is installed and used in your system, this virus emerges from nowhere and produces several copies, and attaches itself to almost all the software’s present in your device and this ultimately leads to devastating results, like – loss of data in most cases.

As the name suggests, this tool just creates an illusion by blocking normal screens of your system with any sort of illegal content and in no time it scares you with legal actions and charges a lot of fine in turn from you. Ransomware developed using Cryptovirology and quite powerful, as it encrypts all user files and locked him/her out with a warning – in a limited period of time all the files or data of the system will be destroyed, thus if the user wants a decryption key to decrypt and get access to data again, he or she needs to pay the hacker in the form of digital currency. That’s why this malware type is called Ransomware.

While surfing the net, suppose you found an exciting software, you install it, it can be any of the normal software, related to music, calculator, pictures, videos, etc. Everything is going fine until you launch it because it ironically had Trojan software hidden in it. Trojan software comes hidden in other normal software and when it is launched in the system, it makes the system so, your gadget lags, starts heating, and ultimately it steals important data present in your system, ranging from passwords, important pins, and so on.

Once the file contains Worm kind of Malware, in contrast to the virus, it does not require some host program to copy itself but instead uses recursive methods to replicate itself. Worms exploit security gaps on the target system and spread, for example, via the network, removable media, email attachments, or the contacts of an installed messenger.

The harmful functions of a worm can be very different. Once activated, the worm tries to exploit vulnerabilities and programming errors and, in the worst-case scenario, starts increasing resource consumption and data manipulation to “hostile takeover” of the entire system.

Spyware, as its name suggests, it is malicious software that infects your PC or mobile device in order to spy on your activities. Thus, it allows hackers to gather information about you and your surfing behavior.  These are then passed on to third parties or misused for other purposes such as personalized advertising. In certain cases, the software also changes the settings of your browser and manipulates the start page, downloads some software, and even can sniff your personal and confidential information.

Scareware is also a type of malware used to scare people to instill apprehension or anxiety related to their personal data or PC so that the creator of the malware can lure them to purchase and install some software. As a rule, these are professionally designed programs that purport to test the PC for malware infestation, hacker attacks, or system problems. However, scareware does not carry out any tests, the alleged infestation has already been determined. In this way, the people behind them sell useless software or, in turn, spread further malware.

Cryptomining malware also among the most common types of malware, nowadays, worldwide. It is also a piece of software that hackers install on the target user’s system by providing any link, in email, website, or using some other kind of malware. Once the Cryptojacking program installs on the victim’s PC,  it starts taking over system resources in the background, to siphon off computing power from the computer in order to generate (“mine”) digital currencies. This leads to the slow down of your system and in the worst scenario, complete breakdown or failure of some component due to extra stress.

So, as we have discussed Malware software, its types, and much more in brief, now a question might be arising in your mind that is there any way to protect ourselves from this heinous tool?

Well, the answer is yes, with some care and the right use of technology, we can safeguard ourselves from these cyber tools. First of all, one should never download any random content online, you should only download any software from authentic websites and after inspecting it carefully. Secondly, if you happen to be an internet geek and most of your personal and professional time is spent there, then you can get yourself anti-malware software installed in your system.

Thus, technology is both a boon and a bane, now it is up to us how we want to use it. Therefore, I hope that this article might have been helpful to you all, feel free to comment. 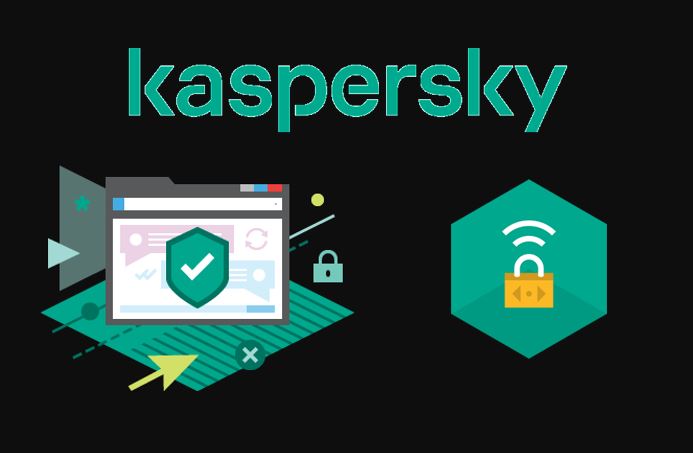 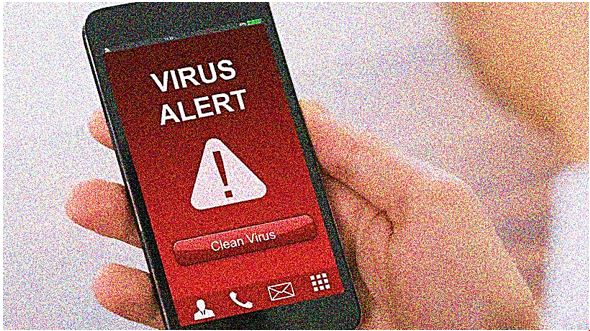 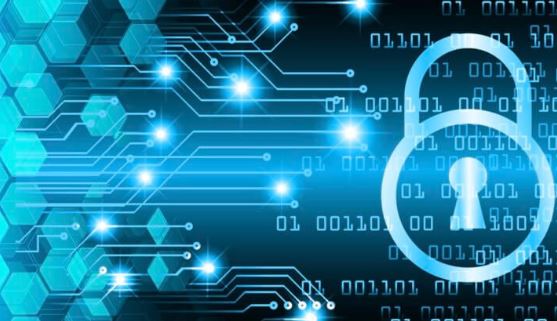