Panasonic has a very prominent name in video recording space and the hybrid Panasonic LUMIX GH5S is another sample of that. It is a cinema 4K recording camera for low light scenarios in a DSLR body.

It uses a higher sensitive and optimized sensor with Low Light AF and 5EV luminance detection, the accumulation all these technologies in LUMIX GH5S made it possible to capture very low light images and videos said by Panasonic. Further, it also features LiveView Boost that helps the camera to check the composition of different elements present in a scene even in total darkness.

Panasonic said that the camera has been designed while keeping professional filmmakers in minds such as cinematographers, documentary makers, wedding users, and YouTubers. 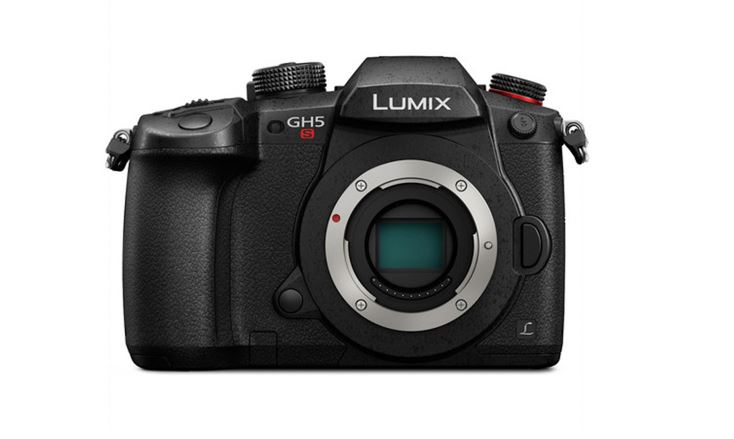 Panasonic LUMIX GH5S has 10.2-megapixel Digital MOS Sensor with Dual Native ISO Technology and Venus Engine 10 faithfully reproduces even dark parts of the image, allowing ISO 51200 high sensitivity recording when the use of supplemental lighting may not be possible as well as an extended ISO of up to 204,800.

The GH5S also allow the user to record slow motion and time-lapse videos at 60FPS and 240FPS and it is possible due to  Variable Frame Rate Effect (VFR).  The camera also comes pre-installed with a V logL feature, so users don’t have to purchase a software upgrade key separately.

Keeping in mind the outdoor needs of our consumers, the GH5S has been composed of a magnesium alloy full die-cast front, rear and top frame that is not only splash-proof and dust-proof but also freeze-proof down to -10 degrees Celsius which is tough enough to withstand heavy field use.

How to connect and use Panasonic Seekit Bluetooth device tracker