If you are a Spider-Man fan and eagerly waiting for the release of the upcoming Crystal Dynamics’ game of Marvel’s Avenger then you would be fascinated to know the addition of the character in it.

As confirmed by PlayStation that Spider-Man will be available as a post-launch free DLC Character exclusively for PlayStation platform. So, if you are a PC or Xbox One user then you would not be able to obtain the character in the game.

The PlayStation users will get it completely free who would buy the base game after releasing it. Spider-Man will be available in early 2021 as a playable character. Thus makes it a PlayStation exclusive.

It will surely sadden the hearts of the PC and Xbox One users. But as The Spider-Man character shares a long tie-up with Sony and probably there aren’t many games would be PlayStation exclusive in the future, Sony could attract more buyers for their console with such strategies. Especially when they are gearing up for the release of PS5 competing with Xbox Series X with Microsoft.

The game will come initially with six playable characters of Thor, Captain America, Iron Man, Hulk along with Black Widow and Captain Marvel. The characters will have their own style of combat and skill tree etc which would make them different from one with another.

Crystal Dynamics said it is “hard at work making [him] just as great on the sticks as he is on the page.” Adding on it they elaborated, “When he’s arcing through the air on his web line, we want you to feel graceful and light, and be able to utilize a verity of web configurations and gadgets to enhance your traversal.”

Hawkeye will be another post-launch DLC character announced by Marvel’s Avengers some days ago. But character is not an exclusive platform DLC as it will be available for every platform to download.

The game will launch on September 4th on PS4, Xbox One, and PC and for PS5 & Xbox Series X in the future. So, grab it to enjoy Marvel’s Avenger game. 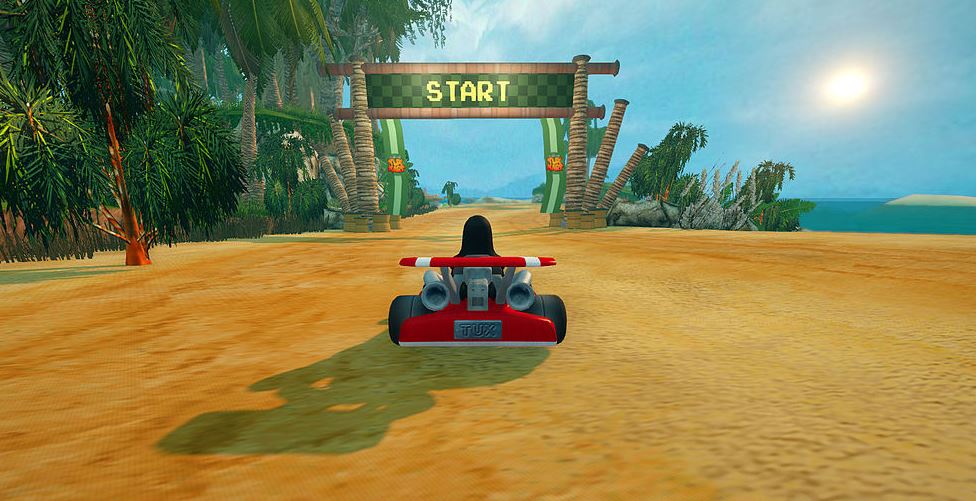 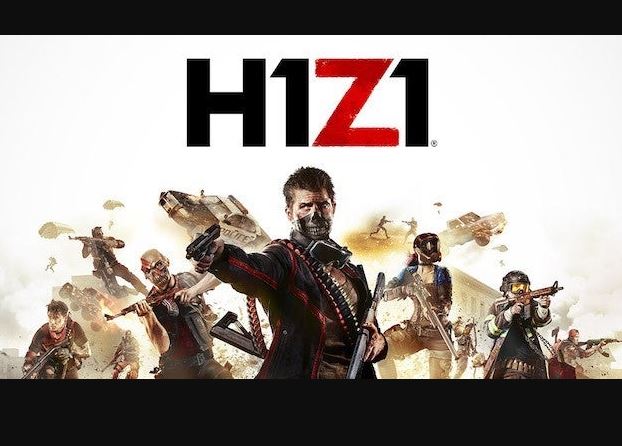