First reported by Samuel Horti of Business Insider, the senior executive of Ubisoft is no longer with the company. Tommy Francois served the company as the vice-president of editorial and creative services.

After multiple allegations of sexual harassment and misconduct, the powerful executive was already placed on administrative leave by the company from the 6th of July. And now the report of departure is also backed by IGN who got the confirmation of the news by a spokesperson within the Ubisoft.

He is not the first and only person who departed the company in recent times as many of the other senior and influential people from the company faced the same fate after being accused by multiple harassments and misconducts by many employees. Vice president Maxime Beland, Assassin’s Creed Valhalla creative director Ashraf Ismail along with HR chief Cornet and Yannis Mallat, Chief Creative Officer Serge Hascoet resigned or fired by Ubisoft.

Tommy was influential on the creative direction of game franchises of Ubisoft, the titles include Far Cry, Watch Dogs or Assassin’s Creed.

The CEO of Ubisoft Yves Guillemot assured major changes at the company after receiving such allegations for multiple senior executives. He contacted the staff via an official mail-in this matter on 2nd July to assure them of creating a better and positive working environment within the company and would set up an online alert platform which will be totally confidential. And they will handle such issues in a more effective way or quickly in the future to maintain the affirmative ambiance.

Ubisoft is considering many changes from top to bottom to implement the ideas of the right direction for the betterment of the whole organization and good work culture. 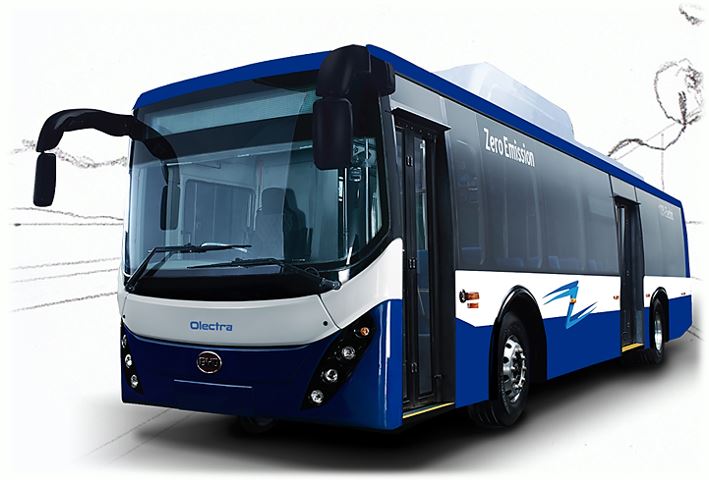 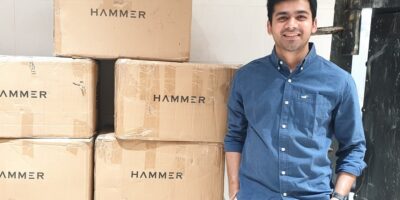 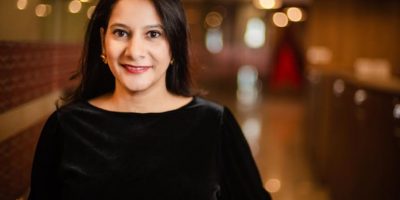 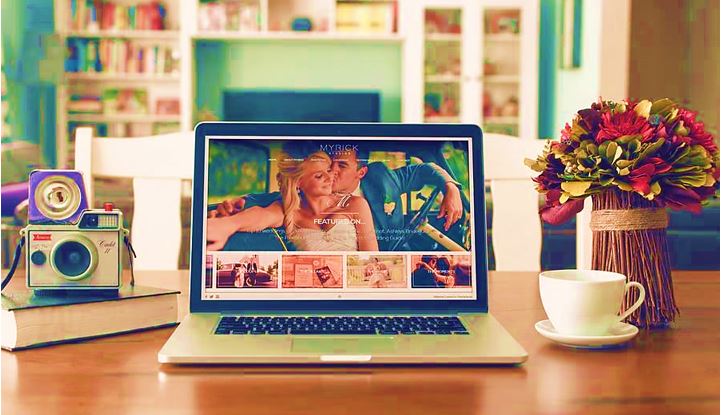