The cricket is the most popular game in India and so its viewers. And to change the user experience, the VIVO Indian Premier League 2018 in collaboration with Star India going to stream the Live broadcast of IPL on Hotstar in Virtual reality. The Star India has exclusive rights of both TV and Digital to telecast the live matches of the league in 6 different languages which will give them a reach of 700 million fans.

The good news for the Cricket fans that in the year of 2018 the IPL is not just a 2 months game but a long fiesta of 6 months starting with the retention event was viewed by 8.1 million viewers. Also, this time fans can vote for their favorite player for the upcoming auctions at vivoiplelection.hotstar.com under the campaign ‘Election se Selection’. 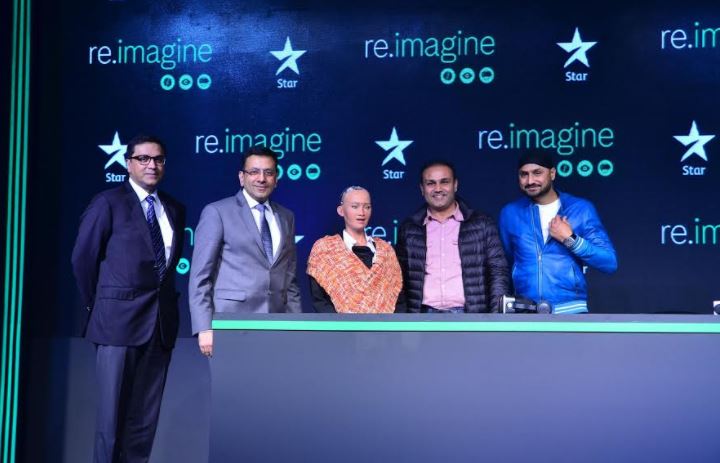 Talking about the Virtual reality which, as per the Star India will going to change the fans experience. It gives an immersive and close view of gameplay to viewers within the comfort of their homes.  The story doesn’t end here, the viewers can also select the camera angles and commentary language of their choice and other customizations through the “Super-fan feed”.

Furthermore, to be more social, the fans can use the cricket emojis on Hotstar. The Star India also announced that both the TV and digital will offer advertisements and a great chance to build brand across the nation and platforms.

Mr. Sanjay Gupta, Managing Director, Star India, “ We are confident that the VIVO IPL 2018, as re-imagined by Star India, will empower viewers, advertisers, and the media & entertainment ecosystem of India with greater convenience and viewing pleasure, audience deliveries, and all-round growth.”

Vivo patents a smartphone with a mini drone Camera

Vivo will stretch its investment to ₹ 7,500 crore to focus on Make in India initiative