The Indian government has called on the creators of the Facebook-owned mobile messenger WhatsApp to take action against the spread of false reports and provocative content. Previously, there had been multiple lynch mobs and mass battles because of hate news spread through WhatsApp.

In India, calls for revenge and other false reports about WhatsApp have been going on for months. Among other things, innocent people were accused of kidnapping children, after which they were then attacked by large groups of angry citizens and sometimes seriously injured. Several people have already been killed in such incidents.

Recently, five people died from mob attack and yesterday in Chennai (India) two innocent labors were trashed because the people mistakenly consider them child-lifters. The reason for this was one of them just had caressed one kid playing on the street.

So, to stop all such blunder social issues, the Indian government has given a call to WhatsApp to finally take action against the spread of rumors now follows a particularly drastic case. Apparently, five people were beaten to death by an angry crowd this weekend. The incident happened in the western Indian state of Maharashtra, where there were killed by locals on just rumors of being child lifters. 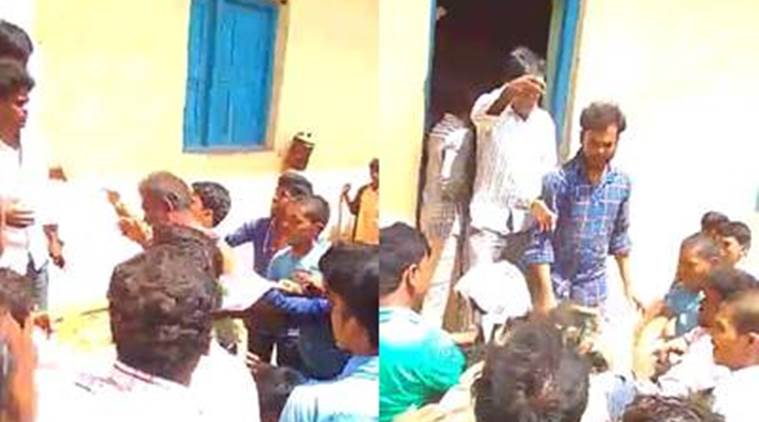 Since the Indian government and its authorities seem to have no other way to tackle the killings differently, the IT ministry has now issued a stern request to WhatsApp operators to act against the news. The authorities also asserted that the law enforcement agencies would work to get the offender.

The various operators of online platforms would certainly have to take responsibility for their services being used to disseminate misinformation, it said. For its part, WhatsApp responded by pointing out great challenges to be mastered as a company and society.

WhatsApp also working on research project awards to explore misinformation issues and develop countermeasures. The proposals will then feed into the work of WhatsApp, the Facebook group, educational institutions and legislators.

The developers of WhatsApp also try to counteract changes in their offer. For example, forwarded messages are now clearly marked in a beta test, while a new group chat setting has been introduced, which allows only administrators to post messages in the group if they so wish. 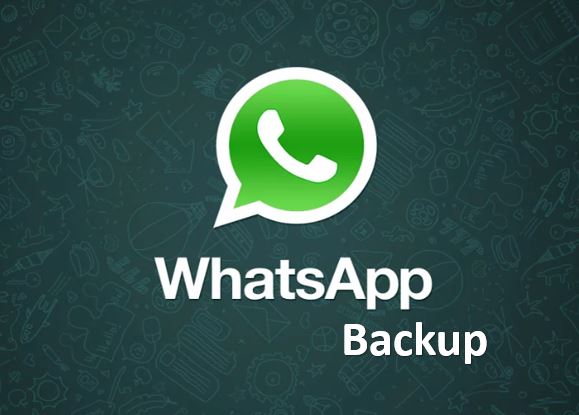 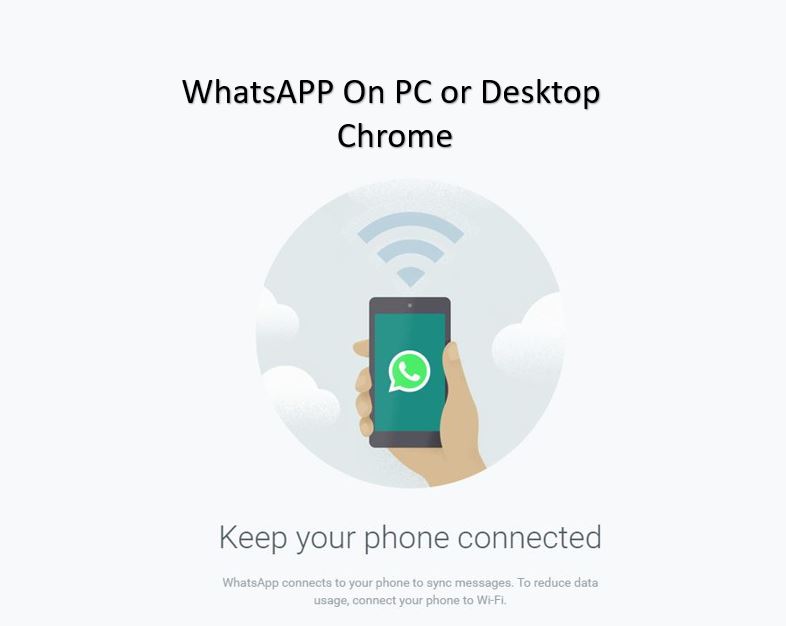