The giant social media company, Twitter is working on multiple sections as the new shopping section and notification banner for suspended or locked accounts are in the test running mode to implement them fully in the future.

Twitter is in the news for quite some time for various reasons or issues. Some reasons are good and some are relatively not so eco-friendly for the company. But the testing run of the shopping section is certainly interesting news for the users.

We can learn from the reports of The Verge, Twitter is working on the feature which will be named Shop Module where you can check a lot of products to browse. This would open the opportunity for the users to buy any product without leaving the platform. And this could be very beneficial for e-commerce organizations because they can list their products on their Twitter profiles to sell them.

But the process is in the initial stage of running. And the people who use the iOS service in English can only avail the pilot test with iOS devices. The testing run only features some of the small brands in the USA. And Twitter elaborated the situation regarding this feature that according to them, the users from the platform talk about many products every single day on Twitter. So, it is very exciting as the early exploration of this Shop Module can act as a medium between people and the products which they could purchase realistically.

It is not known that when the company will implement the feature with full force but we can expect that if the test results come out affirmative then it will not take long to roll it out totally. But we have to wait for any announcement from Twitter regarding the shopping section update.

About the notification banner for suspended/locked accounts

If you have an account on Twitter and somehow your account gets locked or suspended for violating any rule then with the help of the notification banner you can find the locked or suspension information. It will most likely appear on the top of your news feed if gets a ban or so.

Any banned or locked account usually stays on a read-only mode. So, many users do not get to know about the banning until they try to tweet or follow someone or practice any activity. So, the feature can act as a notification or guideline to inform such users about this type of situation.

The current testing mode for such notification is very limited right now with a small scale of platform users on multiple services like iOS, Android. According to The verge, a representative from Twitter said that the feature is getting tested by the company because some of the users complained about not knowing the suspension of their accounts. When they are about to tweet or follow someone only then they got to know about the locked or suspended situation of their accounts.

So, basically, it is important for the users to get informed about such situations and it also can provide some sort of guideline in this scenario. According to one notice, you can go for an appeal and submit it in case of permanent banning. And most of the time any locked account would get full access in a week or so.

The social media giant is also testing other things like ‘upvote and downvote replies on tweets’ which is very interesting. But, according to Twitter, it is not like a dislike button that anyone can think of easily. It is currently running the test with a small group of people.

The company is working towards a new revolution within the app as there are many pilot projects and test runs ongoing at the present time. So, we can hope for a better user experience in the near future. 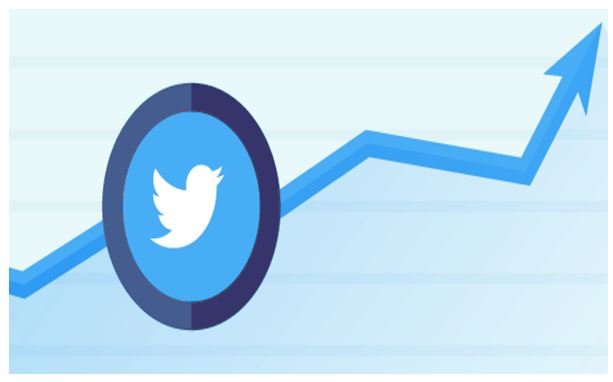 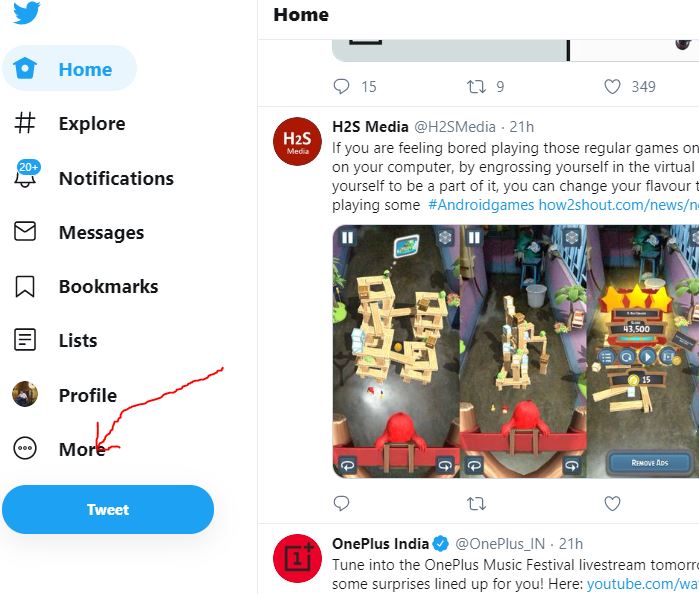 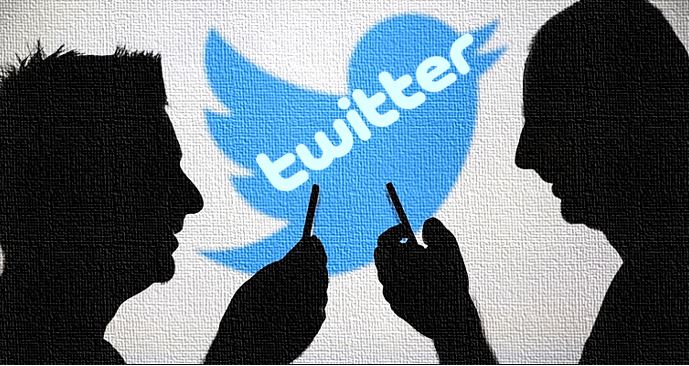 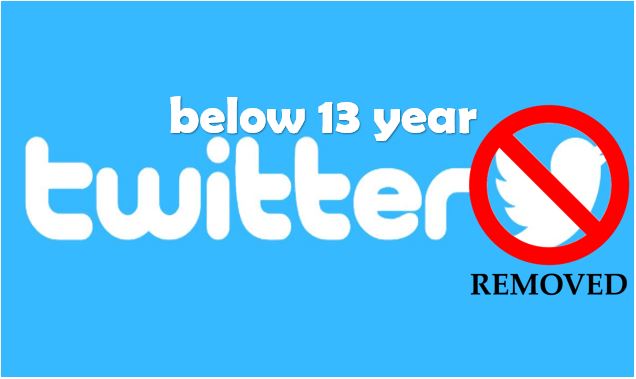