Blockchain technology is one of the most popular skills of the decade. To meet the demands of offering education to all, Unocoin has introduced Unoversity. According to the Unocoin, the Unoversity is for procuring Blockchain skills and to be updated with the latest trends in the industry. Unocoin is India’s leading Cryptoasset exchange and blockchain company, offering services to over 1.5 million customers.

“Blockchain is the next massive revolution which is transforming the world at a rapid rate. With the rise of globalisation, businesses today operate over the internet, leaving room for cyber threats. The rise of the blockchain tech promises to solve some of the key challenges gnawing at us in this age of digitization. It is no wonder then that countries & corporate organizations alike spend billions of dollars in Blockchain R&D. With the coming of age of the fintech and the digital infrastructure, blockchain is going to offer jobs to many. We, as a forerunner in this industry, have taken the responsibility to educate people on Blockchain technology, development and its impact in the future,” says Naveen C T, Global Business Head, Unoversity. 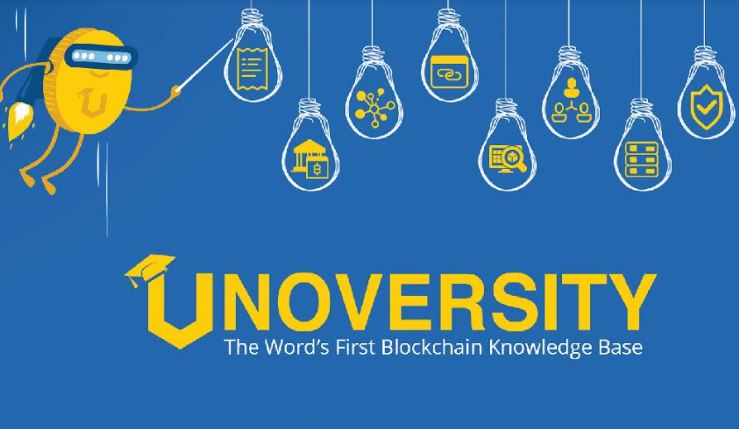 As India continues to ride strong on the fintech wave, blockchain is inevitably the future we are headed towards. During his Union Budget 2018 address, Finance Minister Arun Jaitley disclosed the government’s plans of looking into blockchain technologies for ushering India into digital economy. With an increasing adoption of blockchain technology in various industries, including the banking and finance sector, blockchain talent is presented with glorious prospects. With the advent of Unoversity, blockchain aspirants will now have to a reliable source to hone their talent and achieve career progression.

Unocoin also mentioned in the public press release: Unoversity aims to offer Indian universities and colleges a platform to collaborate with them, aiding these educational institutions in introducing blockchain in their respective curriculum. It also offers to educate faculties in blockchain and set up a blockchain research centre in college campuses. Students and faculties will have an opportunity to involve themselves in the real world blockchain projects. The platform offers the latest blockchain projects and analytics in the industry. Furthermore, Unoversity aims to collaborate with state and central governments for widening the prospect of its motive and creating more jobs and growth opportunities in this sector.

Unoversity is now open for registrations for the affiliated universities. Institutions interested in adding blockchain in their curriculum may get in touch with Unoversity at: www.unoversity.com/registration/ 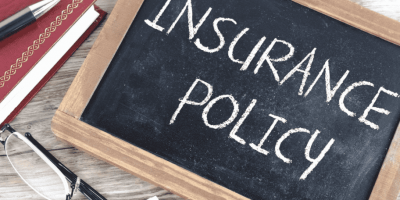 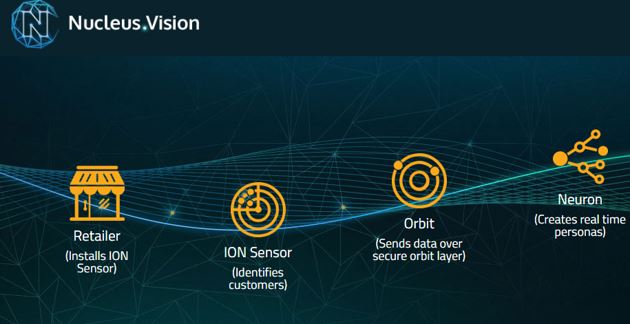 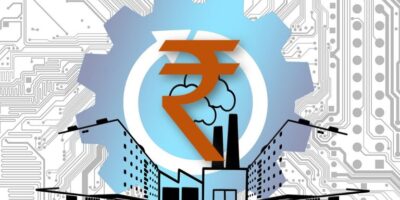 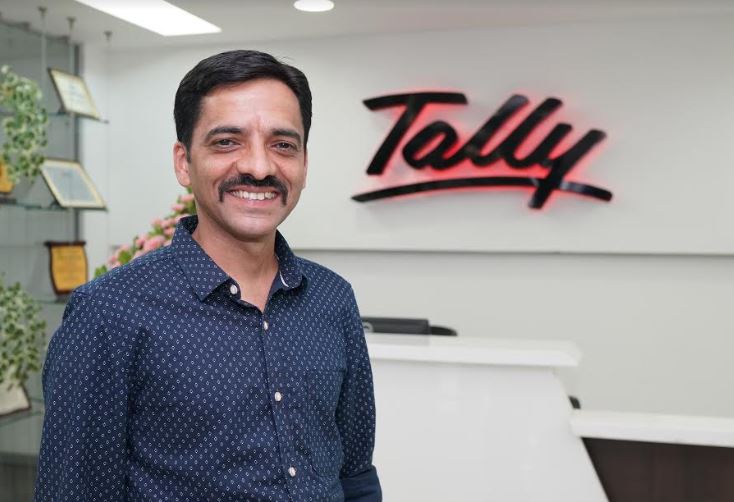