As the era of Battle Royal games is going on and some of the Battle royal games are breaking the market with their huge popularity and fan following, Player Unknows Battle Grounds (PUBG) is surely the no.1 in demand. This game has a huge fan base, over 35 million players around the world, and a huge number of live stream viewers. But the thing is PUBG is actually a paid game for PC, which is only available through the Steam server. It costs around $15-$18 dollars depending upon your region. But there are a huge number of players who do not wish to pay that kind of amount for the game or many of them simply cannot afford it. For those players, the PUBG Corporation has released a Mobile edition of the game which is available for Android and iOS. The game is pretty much the same as the Paid PC version. This game has a different paid edition for Xbox one also. PUBG is still not available for PlayStation Modules.

Now while the game is available for free and it comes with mobile compatibility any user can play this game anywhere just with a smartphone that has good specs and a good internet connection. Then one should ask why to play the Mobile version of the game through the PC using tricks, while it can be easily played on the mobile. Here are some of the main reasons why to play PUBG mobile on Windows PC, macOS, or Linux:

Now we are going to talk about how to install the game (PUBG Mobile) on a Personal computer to play it just like any other pc game using your mouse and keyboard. Do not be afraid of any piracy-related charges as these methods are completely free and legal.

We are going to use some Cross-platform software known as Emulator to do the job those are available for Windows, Mac, and Linux too. There are many Emulator apps available for the pc which emulates any Android app to run into the PC environment. Out of all those Emulators we are going to talk about only some which are suitable enough to play PUBG Mobile on Pc without any performance issue.

BlueStacks is one of the most popular Android emulators around the world. It has the highest number of downloads around the world in this type of software. It has a very good user-friendly, easy-to-use UI which can be learned easily. You can also use this emulator to make a backup of the data of your phone on the pc. Remember to play the game on the pc you must have 4GB of RAM and a Multicore CPU in your system.

How to play PUBG mobile using the Bluestacks on PC.

MEmu is also a very popular software in this line. But to use it your pc must have a Win 7 or higher Operating system. The display driver of the PC should support at least OpenGL 3.0 or above. The CPU also should be at least dual-core or higher with a decent processing speed. To play using MEmu you need to follow the below steps:

There are many more emulators available which are almost the same as the above discussed two and have almost the same pros and cons and installing and configuring methods. If you want to try them out too, then search for Nox App Player, GenYmotion, etc. But if are looking for the best solution to play PUBG Mobile on pc only, then you should definitely go for the “Tencent Gaming Buddy”, which is an official product to play PUBG Mobile on pc from the “PUBG Mobile” developers “Tencent Holdings”. To download Tencent Gaming Buddy search on Google or go to https://tgb.qq.com/en/games/pubg.html or https://syzs.qq.com/ directly. If you are in India you might need a VPN.

One more thing the players should note that, if you are looking to make the game easier to play by using a computer against all mobile players to gain easy wins then you are going in the wrong way. This is not possible at least with PUBG Mobile. As the developers have employed a new emulator counter service which detects the game is running through a mobile or PC every time the game starts; and if Emulator detected then the player got restricted automatically while matchmaking to play against the other players who are using the same technology i.e. PC Emulators.

If you are a Linux user like Ubuntu then you can use the Linux Android emulator like Genymotion, Andro VM, and Andy Android Emulator. 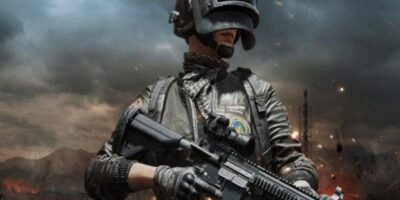 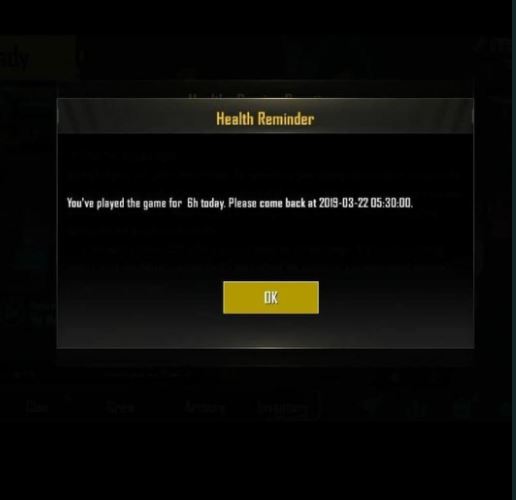