5G is approaching, and it will be possible to experience a mobile network with a peak transmission rate exceeding 1Gbps-10Gbps and a delay as low as 10ms or even 1ms. However, behind the excitement, some 5G hidden dangers and security threats will follow too, making it hard to prevent. 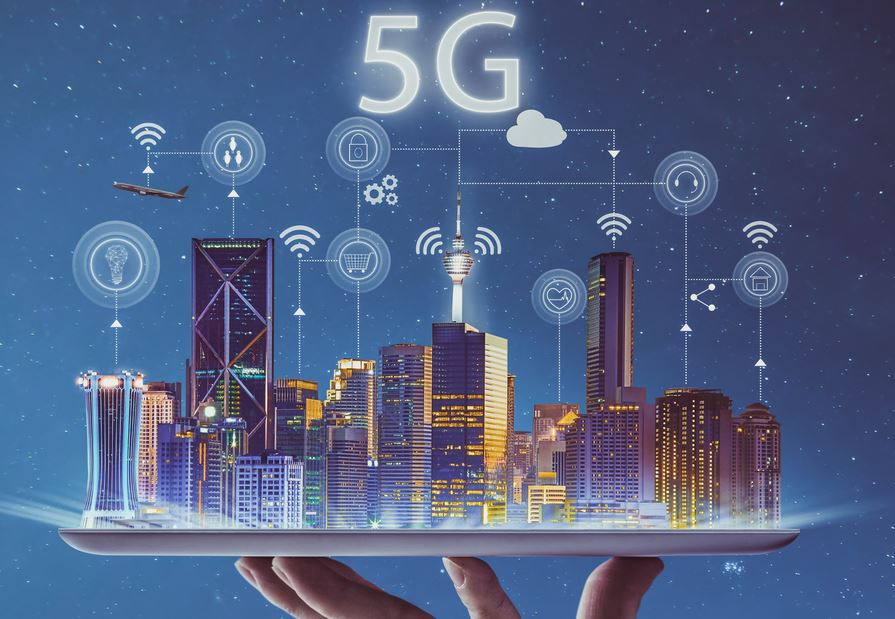 The most flawed protocol vulnerability

Like 3G and 4G networks, the existing 5G also uses a protocol called Authentication and Key Agreement (AKA) for authentication, a security specification that allows users to trust each other. However, security researchers have pointed out that this protocol will expose at least two major vulnerabilities after being applied to 5G.

The first vulnerability is that an attacker can use the AKA protocol to locate and track nearby phones. The second vulnerability is that vulnerable versions of AKA may cause some users to be charged maliciously when using 5G networks. Fortunately, since 5G is still in its infancy, it seems that it is still too late to find and update the 5G protocol standard.

In fact, any communication protocol including LTE now, no matter how powerful its security system or how complex the encryption algorithm is, as long as there is an edge threat or unsafe function, the security of the entire system is could be suffered from an instant collapse.

If you make an analogy, the loopholes at the protocol level are just like the safety hazards of a building. The hazards are serious and far-reaching.

A recent IoT analysis predicts that by 2025, the number of IoT devices will increase from the current 7 billion to 21.5 billion. The surge in IoT devices will cause the attack surface to expand to an unimaginable level in the 5G era.

Moreover, compared to 3G and 4G, 5G as a new generation mobile network requires more dense base stations in order to achieve high data rates, high quality of service and extremely low latency in some scenarios.

All of these have made mission-critical applications more accessible, and have made factories, enterprises, and public critical infrastructure more dependent on 5G data connections, invisibly exposing more of the attack surface of mobile networks.

In recent years, distributed denial of service (DDoS) attacks, ransomware encryption hijacking and other security threats have shown exponential growth, which proves that the 5G attack surface will only be more and more problematic.

It is conceivable that when some factories gradually start using IoT sensors and connect to 5G mobile networks, it will be difficult to recruit zombie troops for DDoS attacks.

Bypass attacks should not be underestimated

In addition, in the future, 5G applications in various scenarios will be adopted. 5G will adopt network slicing technology, and typical slicing includes large-scale Internet of Things, mission-critical Internet of Things and enhanced mobile broadband.

However, 5G slices may not only be the top three typical slices, but also different network slices customized for specific services, even virtual operators themselves define slices.

Nevertheless, different slices are different for network reliability and security requirements and are more susceptible to bypass attacks due to the coexistence of multiple slices on the same physical network.

Note: Network slicing refers to the sharing of physical resources of the network, and cuts out multiple logically independent virtual networks for different application scenarios, which are managed and controlled by the system management program.

So what is a bypass attack? Popularly speaking, this is a way to attack the path without taking the road.

The official definition from cryptography refers to the tedious analysis that can bypass the encryption algorithm, using the hardware of the cryptographic algorithm to realize the information leaked in the operation, such as execution time, power consumption, electromagnetic radiation, etc., combined with statistical theory to crack the password. the way.

This is like a “timing attack”, which can be as horrible as an attacker by analyzing the time execution of the encryption algorithm.

The development of 5G is unstoppable. However, with the failure of traditional security protocols, the continuous expansion of the attack surface and the insurmountable bypass attacks have laid a hidden danger on the 5G deployment road.

These hidden dangers are like “time bombs” on 5G. I don’t know when it will explode and cause damage. Then, before the 5G merchants come to the market, can they find the loopholes in advance and start to “blink bombs”? This “5G test questions” is not simple.

Check how many SIM cards are issued on your Adhaar Card