Many aspiring students and other working people who want to contribute their part by becoming an AI expert often find it confusing when asked about the difference between Artificial Intelligence, Machine Learning, and Deep Learning. They fail to give accurate answers and mix-use these terms interchangeably. This is wrong as these three things are different although the goal of all of these is the same. Automation and training a machine to behave like a human is what these three concepts together aim to achieve. Let’s understand the key differences between these terms and try to pour the same thing in our brain so that next time if someone asks about the meaning of these three terms then we can answer the same. 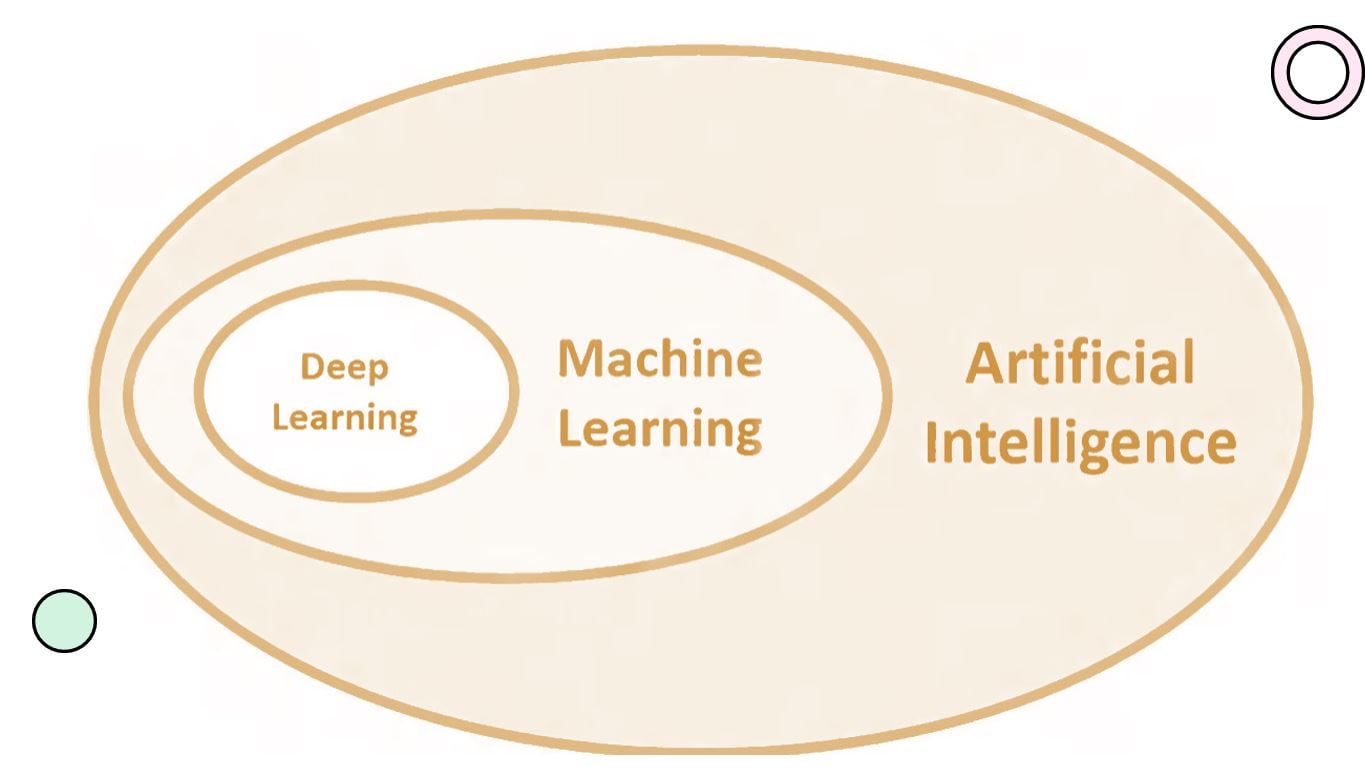 On this Page show
What is Artificial Intelligence?
What is Deep Learning?
Conclusion

What is Artificial Intelligence?

Artificial Intelligence is a comprehensive term to be used by the AI engineers out there. It mainly means to train the machines to act like humans when we feed them with programs that are based on different sets of algorithms. Programmers and Engineers create these algorithms. The machine that is made to behave like a human is coded in such a way that it follows a stipulated set of rules and obeys them till its entire life span.

What we are using right now is a type of specialized AI that works on a given set of rules only like Amazon Alexa, Siri, Cortana, and many more. Here the concept of Natural Language Processing is used to identify which task to perform and when. Similarly Netflix, Amazon Prime is a type of AI that is based on Recommendation Systems. There are many more models that engineers have built and we are using the same in our day to day lives. So we can say that anything that eases down our tasks by performing the same task by himself is an AI.

What is Machine Learning?

Machine learning is a subset of AI which is mainly concerned with making the computer smart enough to carry out operations on its own. With the help of Machine learning, we can train our system to be efficient enough to make predictions based on the past data that was fed into the system. With the help of ML, we can perform Big Data related operations very easily. The approach to achieve AI is what is called ML.

The main idea of ML is to feed huge amounts of data in the system and then to train the system to recognize the same with the help of statistical algorithms and then testing the trained model to make predictions on unknown data. It mainly deals with the accuracy of the predictions made and then uses the same model as a base to predict other data. The main algorithms used in ML are broadly categorized under two groups namely Regression and Classification.

Under these two groups, many algorithms are used based on the nature and complexity of the dataset. For example, if there is a dataset of heights and weights of a group of students in the class and we need to predict the BMI of these students then we will use Regression-based techniques to carry out our work. After the model is trained, then we will use the same to make predictions when a new batch of students come in the class, or new students get admitted in the same class. 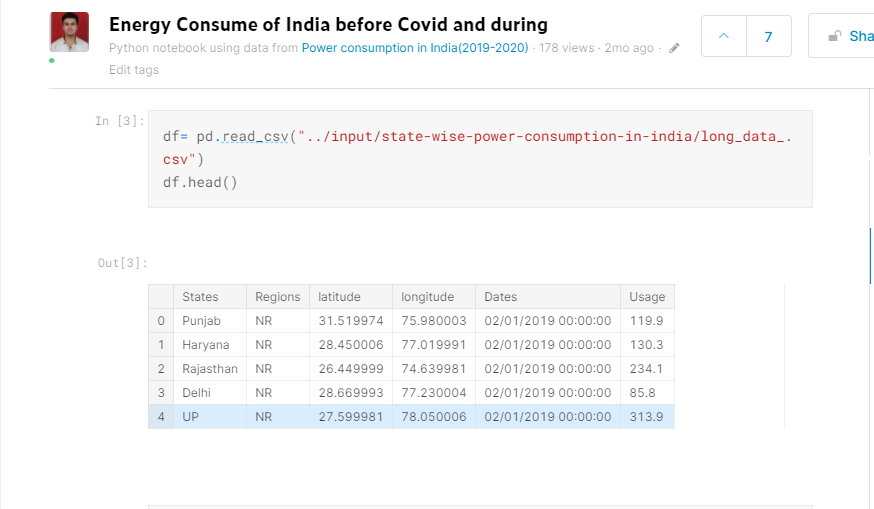 What is Deep Learning?

Deep learning is yet another part of AI and is also a subset of Machine learning. It is an advanced way of carrying out Machine learning with the help of Neural Networks. By Neural Networks we mean creating a model that works like the human brain. The idea behind Neural Networks is there are features and associated targets and to achieve these targets we need to pass the feature information from one neuron to another hence forming a chain.

This chain is also influenced by some hidden neurons, weights, biases, and activation functions. The concept is very much similar to the way a straight line equation works that is y= mx + c where y is the target, m is the associated weight with the feature x, c is the bias when it comes to Deep learning. The Activation Function mainly guides the signals from one neuron to another and makes sure that the appropriate information is transferred. With such complexities taking place inside the Neural Network and so many neurons involved the accuracy of the model automatically increases. This is the beauty of Neural Network and scientists and researchers find it as a blessing to solve their problems. 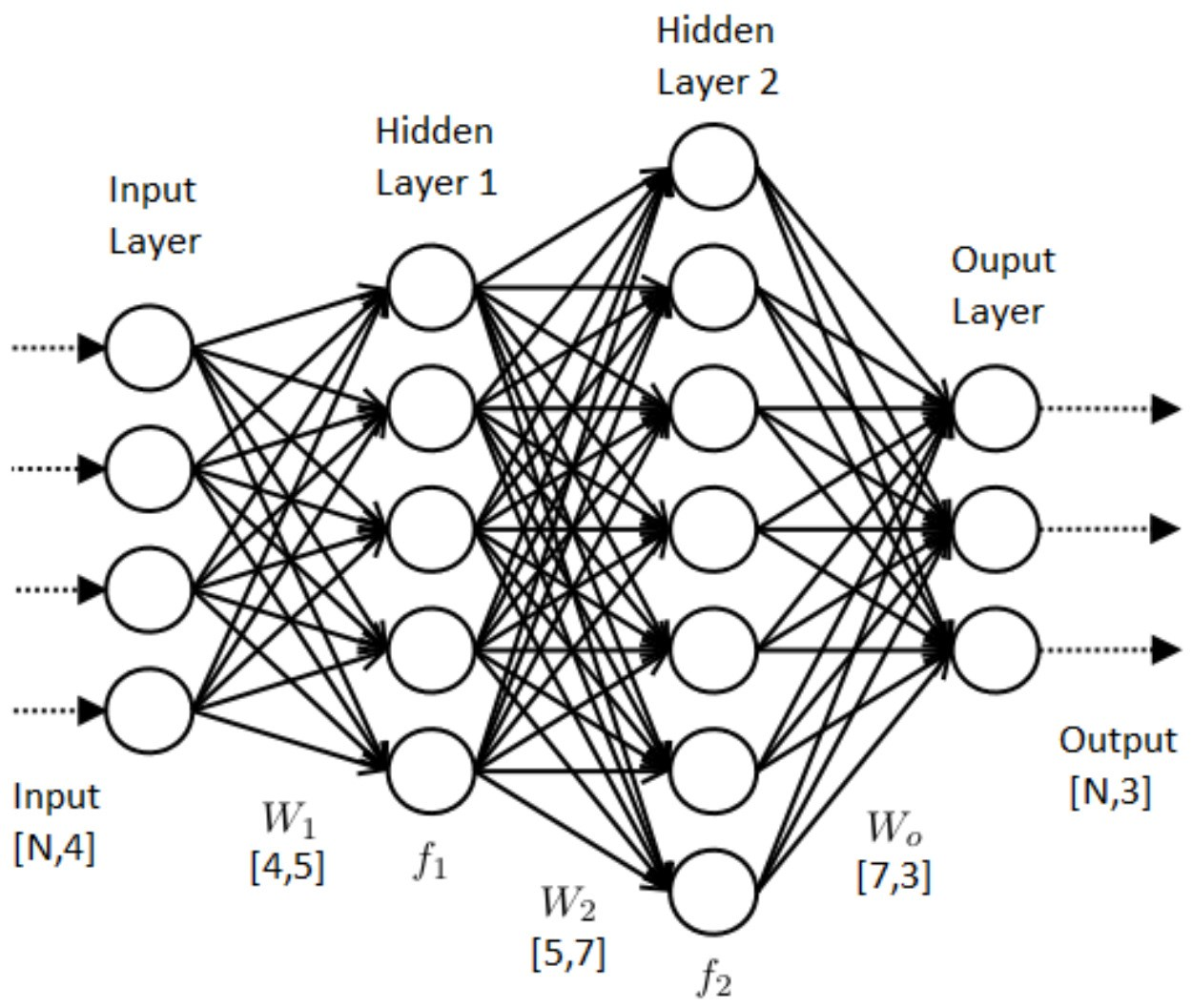 By looking at the above-said things and inculcating the same in our mind we can now say that we do know the difference between these three terms and can explain the same to anybody who is aspiring to take his first step in this field.