Home
camera
Five benefits of joining several pictures into one

Photography has come a long way since the invention of the first camera, and so has the techniques. With the desire to capture the moments in the best way possible, techniques and devices have become more capable. One such technique is merging several images into one single image. This idea cannot be considered as a new technique, rather an idea that is possible now more than ever. With the help of faster cameras and more advanced photo editing software and online tools like OnlinePhotoJoiner, this phenomenon can be achieved more precisely.

Image merging can be accomplished by either using software or web tools that uses stitching algorithms to combine pictures or can be done by some cameras which have the ability to stitch photos internally. But the question of why should we do this must be answered before anything else.  Here are the top five benefits of stitching several photos together. 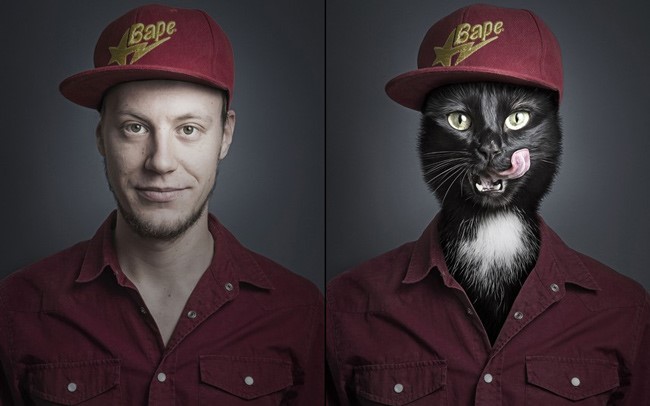 Has it ever happened that there are several pictures captured of a moment but none of them completely likable? In such cases, if the multiple photos are combined together then the summation of all these photos produces a picture that represents the moment in the best way. It is done primarily to eliminate minor mistakes in a single photo. By stitching these images, the errors are written over, and the final picture resembles the entire moment accurately. 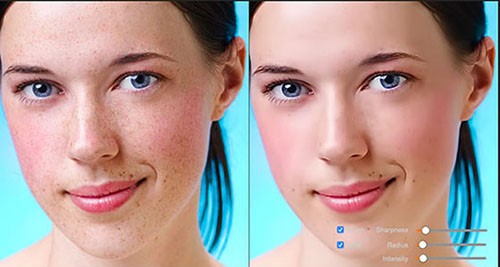 This process can be used to reduce noise in the final image considerably. The process includes shooting the same picture repeatedly and then merging them all together with the median to eliminate noise from the picture. It is best to use a black picture to use as a base to lessen the amount of hot pixel noise. To make the process easier, it is better to expose it a bit towards the right which will help you to have a better signal to noise ratio. Stacking all the images through this process will erase any noise that is present in the single picture.

Using the ability of the camera to capture pictures in varying exposure settings one can create a better-quality picture. Combining pictures with exposure settings such as normally expose or underexposed or overexposed will enable you to capture pictures which transcend the capability of the camera. The optimum number of photos to be merged together is three since merging more than five pictures will not affect the picture much. These photos can be easily merged using the latest photo editing software available in the market. This increases the details of the images considerably.

Effects such as cloud brushing and star trails

This process can be used for creating amazing effects such as cloud brush effects and for creating star trails over an area. For creating the star trails, one needs to capture the same piece of sky over a certain period of time and take multiple pictures of the shooting stars and then merge them using software such as StarStax, and you will have a complete star trailing effect till the horizon. For creating the cloud brushing effect, the procedure is almost the same. One needs to capture multiple images of the clouds, but it should be done carefully since the slow movement of the clouds may cause problems with the long exposure. So, multiple exposures might be needed to capture the clouds. Then merging all the pictures will give you the amazing effect. 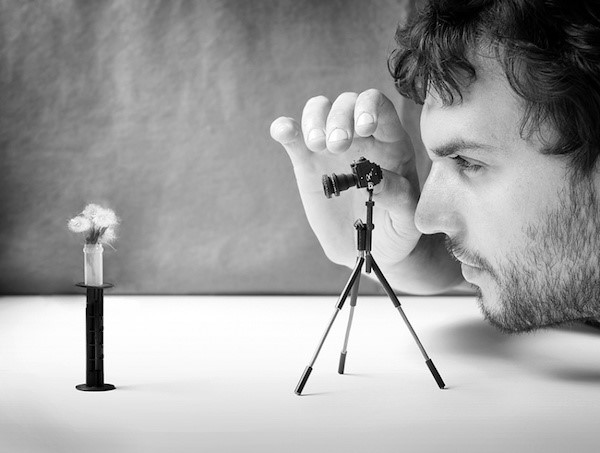 Stacking is a process that enables you to do wonders in microphotography. You need to capture several photos with varying focuses and then combine them for a picture that will contain more focus on the subject than a single image would have. The lighting needs to be constant and sifting the perspective too much might cause problems with the algorithm of the software. It is better done with a tripod to maintain the perspective but with better practice can be done with handheld cameras too. The rest of the job will be done by the software and the advanced algorithms of the program.

Stacking images can result in a number of better quality pictures and create some fantastic effects. This process is made easier by the software that is available for photographers, and with their advanced and updated algorithms, the errors can be minimized in a better way. 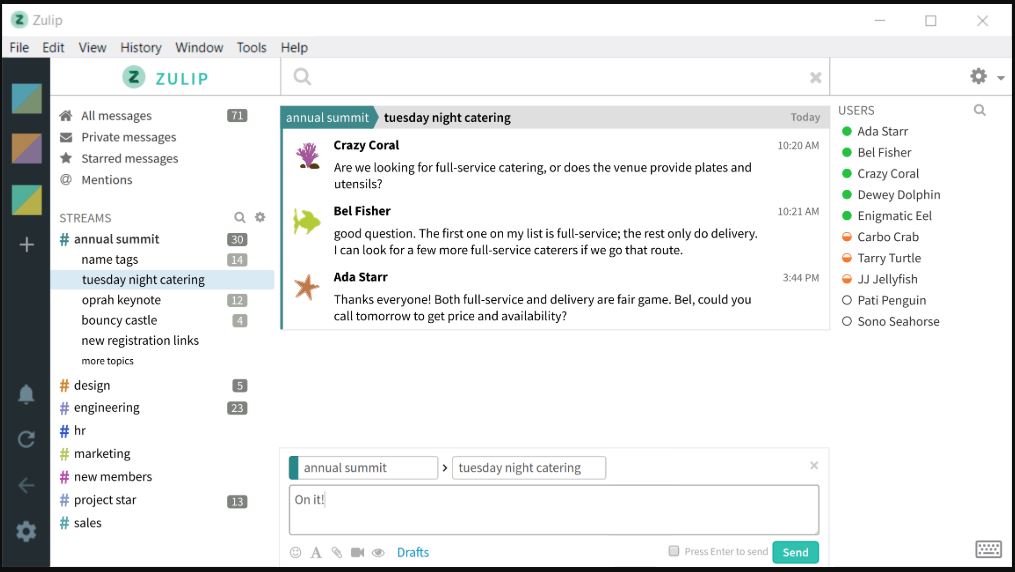 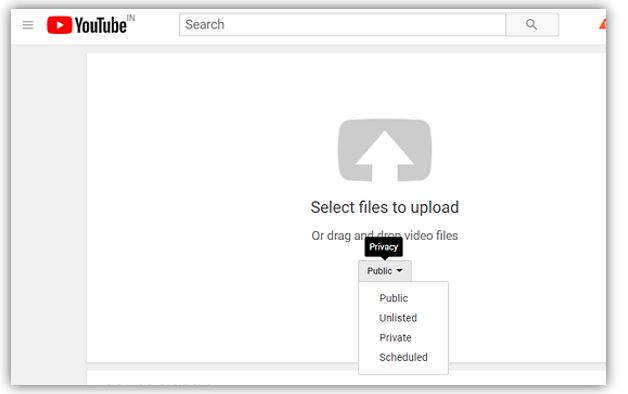 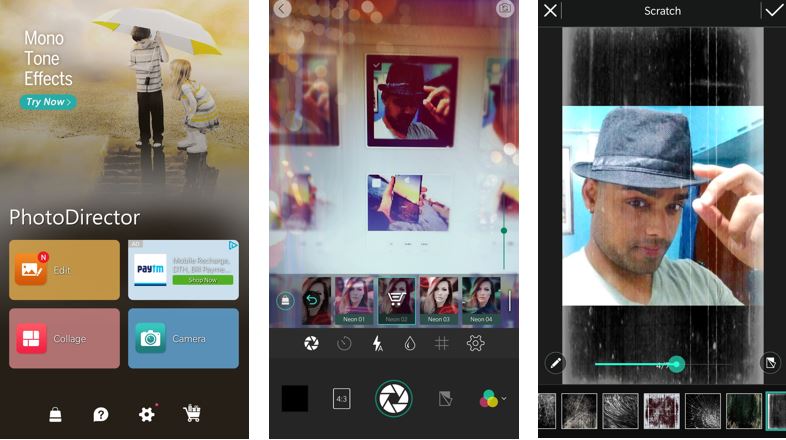