South Korean giant Samsung Electronics has announced a range of four new camera sensor designs at the 2017 Mobile World Congress (MWC) Shanghai, of which one is likely to be introduced in the new Galaxy Noted 8. Designed on the Samsung’s ISOCELL technology, the four new sensors are called ‘Bright’, ‘Fast’, ‘Slim’ and ‘Dual’, respectively.

According to Samsung, the ISOCELL dual sensors can be mixed and matched in various combinations on consumer devices to bring about features demanded in the latest dual camera trend. 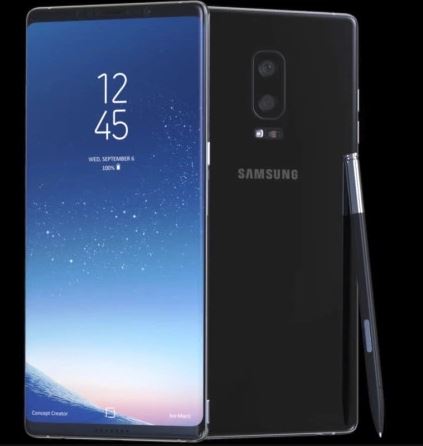 This combination looks to form the new dual camera system rumored to come in the upcoming Galaxy Note 8.

Samsung at the MWC event demonstrated a dual camera solution designed specifically for low light shooting and featuring twin 13 Megapixel sensors, one of which captures RGB color while the other captures in black and white, Forbes.com reported.

The above example states that the Samsung might be planning to combine different sensors in the forthcoming dual camera systems, rather than using similar sensors pair fitted with different lenses.

Apart from a dual-camera system, Galaxy Note 8 is also expected to sport a slightly larger curved infinity display than the Galaxy S8 Plus, media reported earlier.

Samsung has previously launched Note range of devices at the IFA event in Berlin but now rumours suggest August 26 launch in New York. An August launch will give Samsung nearly three weeks to create a commercial buzz and to bring in its flagship device in the market before tenth anniversary iPhone launch.

How to format SD card on a modern Samsung handset

How to transfer photos, videos, documents in Samsung’s Secure Folder