Available in red, grey and black, the Nokia 130 will be available in the Indian market later this year.

Nokia sold 200 million Nokia 105 earlier and with the refreshed contoured design, the company aims to hit that number once again.

“More than 400 million feature phones were sold globally in 2016. We cannot underestimate the need and benefit of being connected and we are dedicated to delivering devices that can enable many people around the world to expand their horizon,” said Arto Nummela, CEO, HMD Global.

According to Nokia, Nokia 105 now has separate keys for improved usability and the larger 1.8-inch screen is bound to delivers a better viewing experience when playing your favourite games, like Snake Xenzia, which comes preloaded.

Nokia 105 also comes preloaded with two try and buy games — Doodle Jump and Crossy Road and offers up to 15 hours of talk time.

Nokia 130 has 1.8-inch colour screen and offers up to 11.5 hours of video playback, up to 44 hours of FM radio playback time and allows you to store thousands of songs with the addition of 32GB micro-SD card storage.

With up to 44 hours of FM radio playback time[v] and room for thousands of songs when you add up to 32GB of MicroSD card storage, the Nokia 130 ensures you’ll always have the right track for the moment. 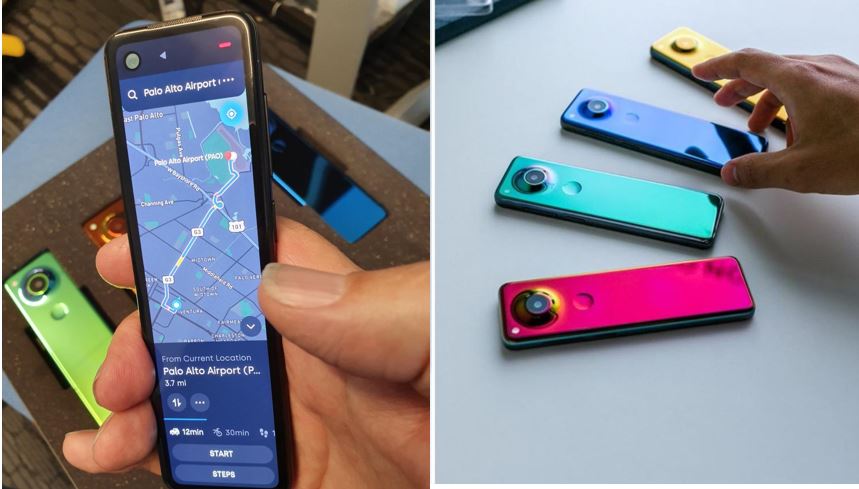 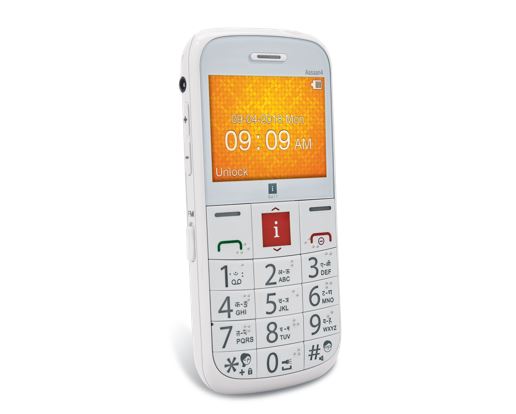 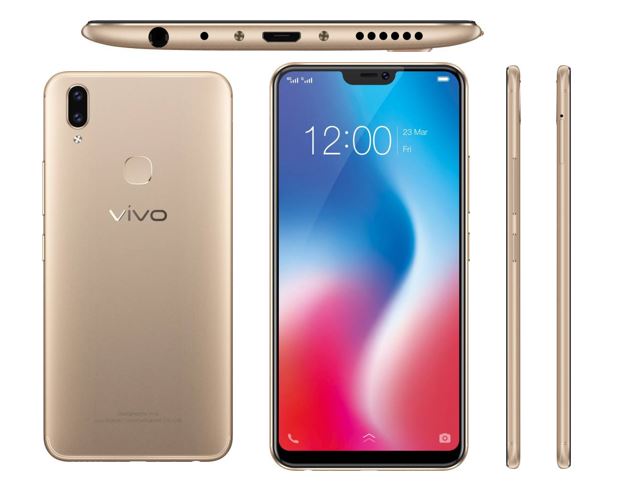 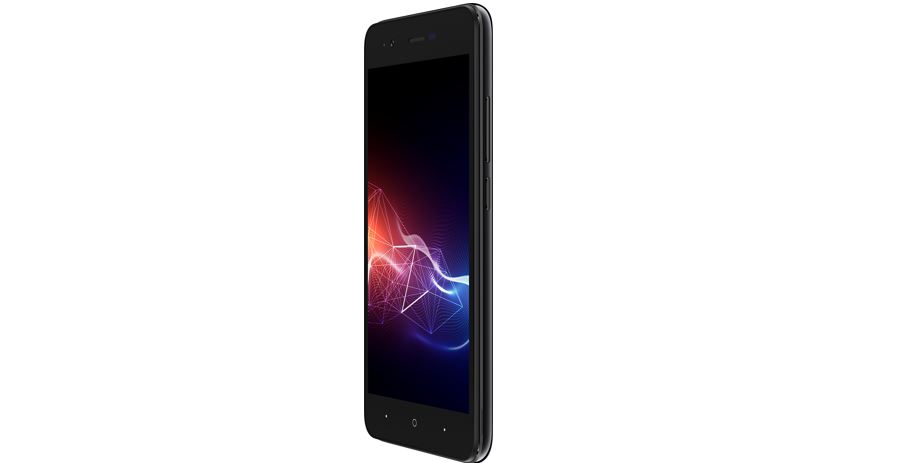