What is a paper battery? A paper battery is a simple, flexible, and a lightweight electronic device, which performs the functions of both a capacitor and a battery. Before we start our comparison, let us first quickly find out:

How a paper battery is constructed?

There are usually four methods involved in the process of its manufacture.

How does paper battery work?

This, we have discussed the construction of a paper battery, now let us understand its working procedure. The internal operation of both, paper and conventional batteries are quite similar, as both of them generate nearly about 1.5V. In conventional batteries, we have positively charged particles called cations and negatively charged particles called electrons. They move between positively charged electrode called Cathode and negatively charged electrode called Anode. The current generates as the electrons move from the anode to the cathode inside the conductor. The electrolyte here acts as an insulator, as it does not provide a free path for electrons to travel.

As of now, we have got a clear idea about the construction and working of paper batteries, with respect to normal conventional batteries. Now, let me explain to you

How paper batteries are better than conventional batteries:

Below are some of the solid reasons which will prove that paper batteries are definitely the winner in this battle of supremacy, and they overshadow their conventional counterparts. Don’t believe me? Well have a look below:

Now as we have discussed so many advantages which paper batteries have in comparison to their conventional counterparts. A question must have arisen in your minds that where can we use these paper batteries? The answer is simple, there are quite a lot of places where paper batteries are used. Let us discuss them in detail.

Paper batteries can act like a boon where size and portability are the main concerns. Many modern-day smart gadgets like smart cards, digital watches, and so on need the requirement of paper batteries because of their thin size, long-lasting feature, and non-toxic nature. Furthermore, wearable computer, which is a normal spectacle and an optical head-mounted display and glass is a computer in the form of a pair of eyeglasses and includes an optical head-mounted display which allows the user to use a smartphone. Google Glass is one of the examples of wearable computer.

Now let me point you a few drawbacks that these paper batteries possess.

Thus, paper batteries possess a few drawbacks but it is not shocking at all, as we all know that in this world nothing is perfect, and just as every coin has head and tails, in a very similar way, every electronic gadget or device has its own set of advantages and drawbacks. Paper batteries are quite useful and have their set of applications and are even way better than their conventional counterparts as we have learned in this article. 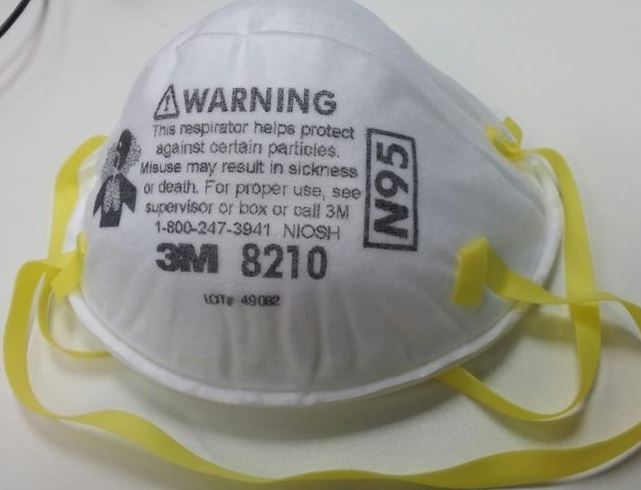 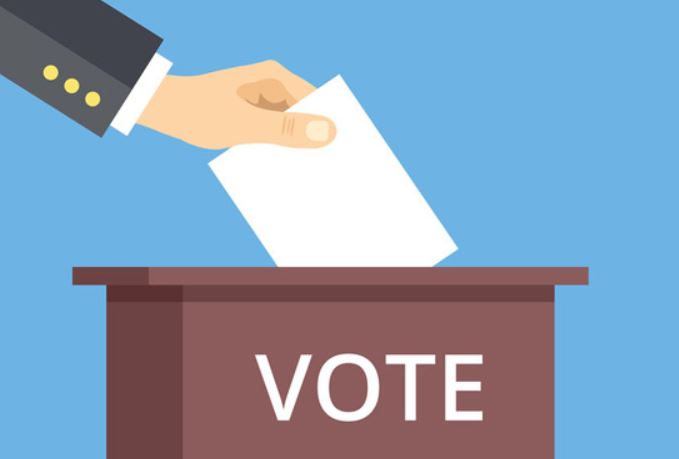