Home
Technology
Why one should switch to Rust from Java programming language?

Rust is a relatively new programming language in the domain, which is quite similar to the C++ if you compare them syntactically, but on the other hand. Rust provides more efficient performance and safety features. It also provides memory safety without the conventional use of a garbage collection system; designed by Graydon Hoare and first appeared to the market back in 2010. Graydon Hoare was an experienced IT scientist at the Mozilla Research division at that moment. Later the other designers created the browser engine for the language and also engineered the Rust compiler. The Rust compiler is a free and open-source programming software under the MIT License and Apache License. Since 2016 Rust came into the limelight as the developers started to opt for Rust instead of Java, for Stack Overflow development. Here is the link to the official website for Rust.

Why Rust is being Loved by many developers?

As Rust is more concurrent and safe, it is a perfect choice for developing Stack Overflow. The optimum control over the functions, and the perfect use of memory layout, make Rust a performance-oriented language. Using Rust you can maintain the integrity of a system with even less effort and also you can keep the system safe at the same time without any extra effort.

If you come to know which software and applications are developed with Rust you may rely on the language a bit more than you used to do. Fact is Rust had been used to develop much famous mainstream application including; Mozilla Firefox, Discord (Voice Chatting App for gamers), Gecko Browser, Tor Browser, GNOME Fractal, Google Fuchsia, Redox OS, Rocket Web Framework, Servo, Terminus DB, Libra (Digital Currency), OpenDNS, etc.

A programmer’s Point of View on Rust over Java

Switching to Rust from Java is easy even for an intermediate level programmer. From the start of learning, you fell familiarized with the concept and the syntax, which makes learning and coding easy. So, it does not feel like a big step forward, though it is. With Rust, you can explore tons of new types of complex projects, which you were not sure about due to the complexity of Java. For indie developers, perfect resource allocation and good memory management is a very necessary thing, which is a plus point with the Rust.

On another note, in modern-day where everything runs on IT, there to explore the creativity of any sort of technical field you need to do coding, whether you are a coding guy or not. Therefor complex coding language makes it difficult for noncoders to code something easily, Rust is just the solution for that sort of person. Amateur coders and new learners can test their skills and can explore their creativity with such easy to learn and logical to comprehend kind of programming language.

Switching to Rust from Java is easy and logical, just the programming language itself. Switching does not make you forget all your Java skills, so if needed you can work on Java anytime. But, until then if you keep working with Rust, your productivity would be greater, your resource usage would be optimal, the codes would be safer, and most importantly you would be able to use such extra features and functions which Rust provides. As the unique features of Rust not only make codes more logically easy to comprehend but also creates new possibilities to find a solution to a given problem. That’s it from me and my experience on this, goodbye folks. 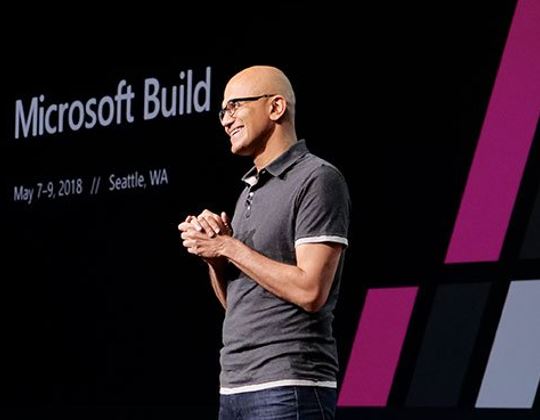 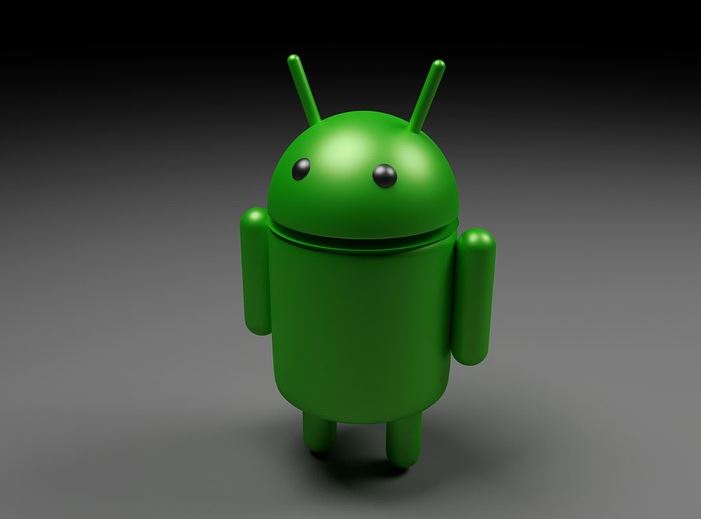 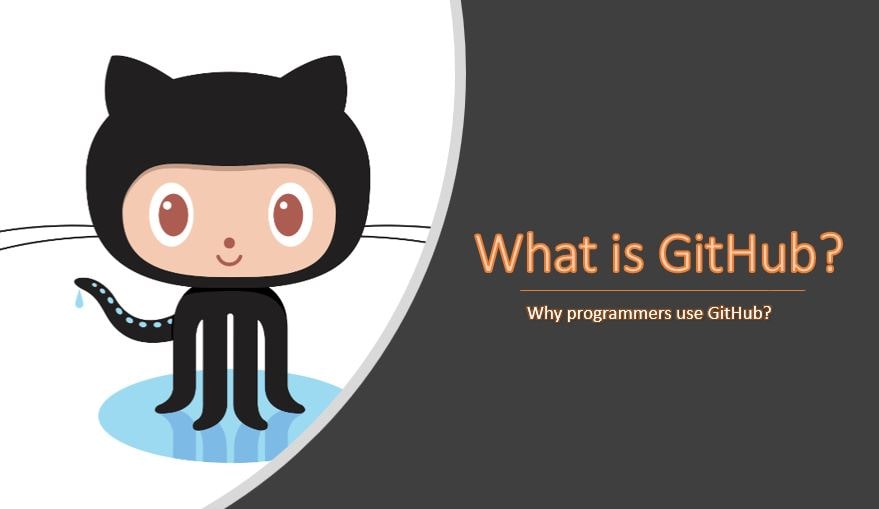 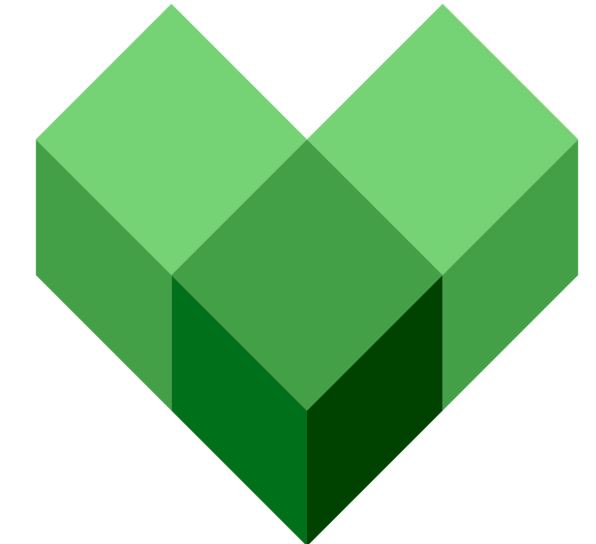