Home
Tools
Rufus for linux? Not available, Use these best alternatives

Rufus for Linux, yes, everybody who has ever used this bootable USB creator tool which is only available for Windows, definitely wished to have it for Linux operating systems too.  However, although it is not directly available for Linux, we can still use it with the help of Wine software. But again even after installing it using Wine on Ubuntu, in our case, it couldn’t recognize the attached USB drives, which again closed the door for normal users to use Rufus on Linux. Thus in such scenarios what do?

Don’t worry. The Rufus is not the only software for creating a bootable USB drives in the world. There are also few other best alternatives to Rufus that we can use easily on Linux operating systems. And here today we will discuss such opensource or free tools for creating bootable drives on Linux Distros.

When Rufus is only available Windows, UNetbootin is available as open-source software for Windows, Linux and macOS. UNetbootin Netbootin (Universal Netboot Installer) can be used with FAT32 formatted USB stick instead of a DVD for installing operating systems on bare metal PC. It is available in both 32 and 64-bit. Here is the link to download it.

One can use UNetbootin to create bootable USB drives for various Linux distributions and BSD operating systems, the best thing we can directly download their respective latest ISO image within the software. Such as Ubuntu, Kubuntu, Debian, NetBSD, Fedora, Gentoo, Puppy Linux, OpenSUSE, LinuxMint, Zenwalk, CentOS, Elive, DreamLinux, CloneZilla, FreeBSD, Arch Linux and more. Bluntly, it has a complete list of mainstream and popular Linux. Moreover, if one is not there still we can use the ISO image directly in the tool. In addition to Open-source distros, it further supports various rescue and administration systems such as Parted Magic, System Recovery CD, Dr.Web Antivirus, Kaspersky Rescue Disk, Backtracks or Ophcrack.

If you want to install Unetbootin on popular Ubuntu, Debian, MX Linux, Linux Mint and other same stream OS, here are the commands to follow:

After its installation, simply run it from Applications. To flash any downloaded ISO image using UNetbootin select radio button of “DiskImage” and then “…”. A file explorer will open, select ISO image, USB stick and click on the OK button.

Another Rufus alternative tool to run on Linux for creating bootable drives is Etcher. It is a wonderful tool, however, after flashing a USB drive using it, it creates multiple partitions on USB, which is a little bit annoying especially for users those are not much familiar with it. It was formerly known as Etcher.

This is a freeware and a cross-platform tool means it supports Windows, Linux and macOS to flash different operating systems ISO files to USB sticks and memory cards. In addition to the installer version of Windows, there is also a portable version that can be used without installation.

When writing the image, the open-source software displays a progress bar as well as a time estimate. To prevent users to deal with corrupt images on USB sticker, the Balena Etcher also automatically verifies the image after writing.

If you want to install in on Linux see this tutorial: Install balenaEtcher on Linux to make a bootable USB drive

SUSE Studio ImageWriter is an official Live USB creator tool by SUSE for creating Live USBs for SUSE and OpenSUSE Linux distros. RPM packages of its available on official OpenSUSE website for Redhat and CentOS. You can also use to create Ubuntu and other Linux ISO USB drives. We can simply drag and drop ISO images on it.

To install on OpenSUSE:

For other Linux OS based on RPM, download the executable packages from here.

Fedora media writer is an open-source Rufus alternative for Linux systems as a bootable media creator tool developed by fedora community; especially for flashing Fedora Distros and spins on a USB stick, however, the custom option is available as well. It is available for Windows platform and apart from Fedora, the installation of this USB media creator is possible on the Linux distros using Flatpak universal package manager. See: How to install Fedora media writer on Ubuntu & CentOS.

As you can see in the above screenshot, latest Fedora workstation and server ISO images can be downloaded directly using this tool; also when we click on the three dots, it will reveal to obtain other Fedora spins. Those are looking to use other Linux ISO images they can easily pick the Custom image option. However, this tool is officially tested for Fedora OS. Yet, you can try it. 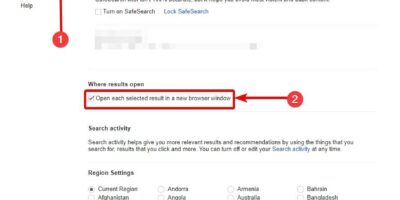 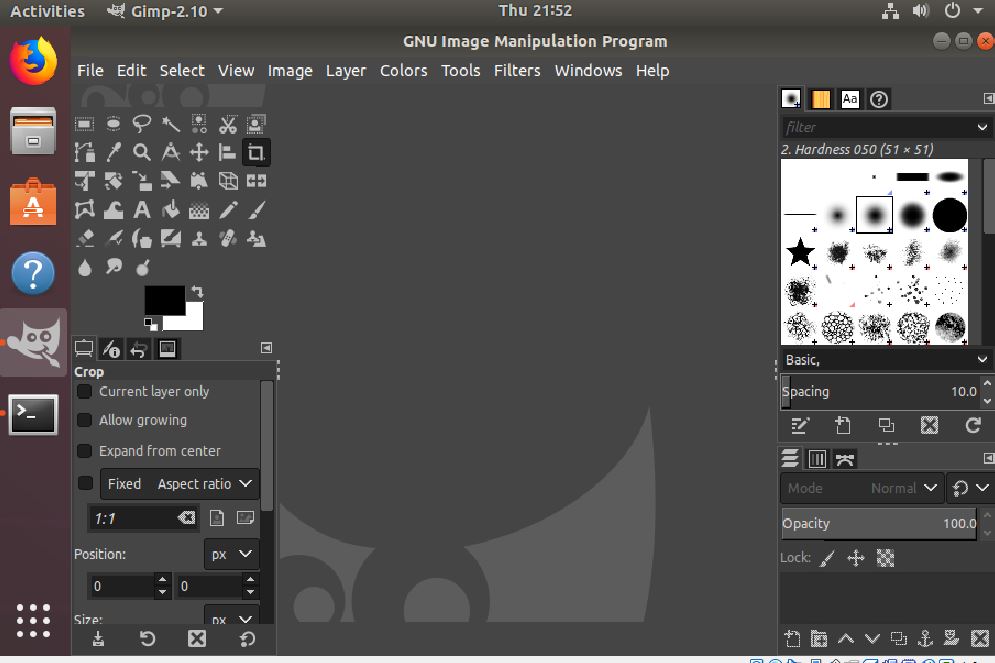 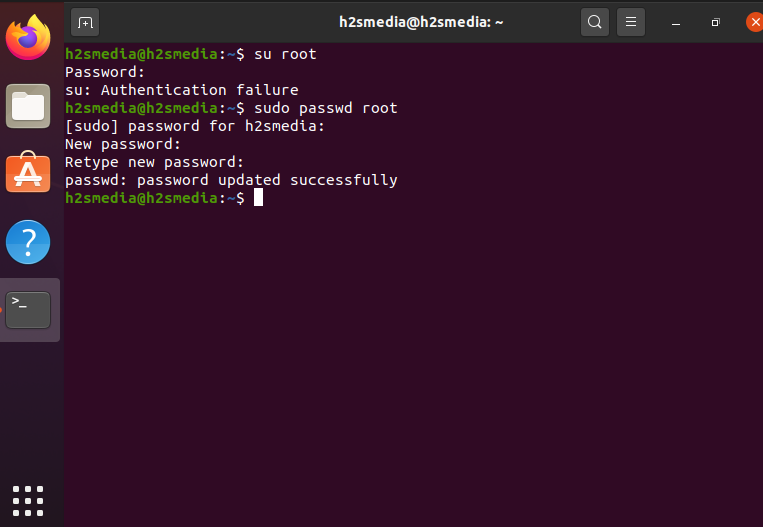