In this tutorial, we let you know how to run a Traceroute on Windows 10, Windows 8, Windows 7 or Vista/XP using Command prompt.

It is a tool to check the route (Path) and measure the transit delay packets across Internet Protocol (IP) network. In general language, traceroute tool allows the user to trace the routing of the data packets triggers from your PC to destination pc or device.

You can use the traceroute command on Windows system easily using the command prompt and on Unix-like systems such as FreeBSD, macOS, and Linux it is available as a command line tool too. Sometimes for Internet Protocol Version 6 (IPv6)  traceroute called as traceroute6 or tracert6.

So, let’s see how to run traceroute command in Windows 10,8, & 7 using the command prompt.

Step 1: Go to the search box of your Windows 10/8/7 operating system and type CMD. Click on the Command prompt when it appears. 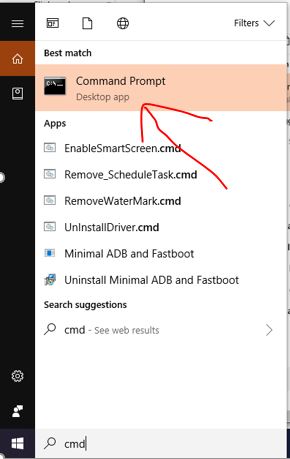 You can also use the run box to access the Windows command prompt. Just press the Windows key + R from your keyboard, type CMD and hit the enter button. 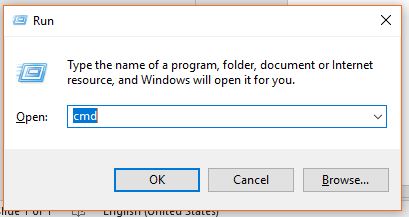 Step 2: Running the Traceroute tool on Windows is a piece of cake. You just need to type the tracert followed by the hostname or IP address. For more info please refer the below-given screenshot. 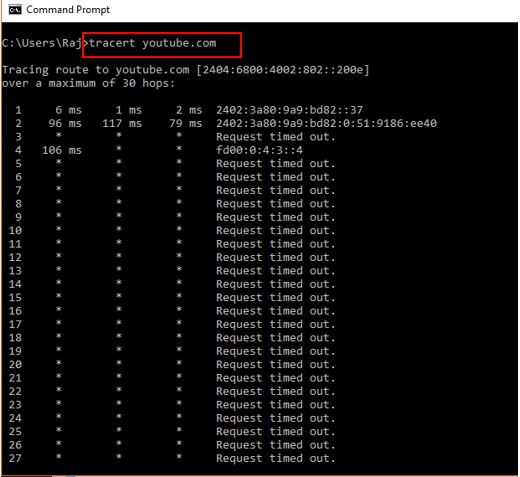 The traceroute command on Windows can be used with further parameters to get more out of it.

How to run Traceroute command in linux Ubuntu

How to run a Traceroute on windows 10