Recently, Devialet hosted an event in India (Delhi) to introduce Phantom Reactor, a premium speaker that looks like some unprecedented Alien capsule launched on the earth from some other planet. It is available in two types- Phantom REACTOR 600 and Phantom REACTOR 900.

Although internationally it launched in 2018 in white colour, for India the compnay has revealed its first Matter finish black Phantom product. The price of their premium Reactor 600 speaker is ₹1,09,000 and the company will charge 1,29,000 for Reactor 900. They both were already in the Indian market to buy, however, the new thing will be the black edition. If we talk about speaker dimensions, it is 22cm long and under 17cm tall.

Devialet was established in 2007 and known for trailblazing products which generally are speakers and amplifiers. However, the most prominent offering of the compnay is its patent technologies which are around 11 in number some of them are Analog Digital Hybrid technology, Speaker Active Matching, Heart Bass Implosion and Active Cospherical Engine.

Coming back to the Phantom Reactor, as the per the Devialet, the newly launched Matte black version has been designed meticulously after extreme R&D to provide a smooth finish, stable design to handle boisterous sound.

During the launch event, the representatives had shown, how one can use Phantom Reactor in Solo and stereo environment by pairing two speakers. The output was magnomious loud and heart-throbbing bass from dual speakers together was absolutely out of the world. The thing is even with high fidelity and strong bass, the comparatively small designed to other speakers, they didn’t stumble or trembled.

To wirelessly control speakers, the Devialet also offers a mobile app that can be used to set up solo or stereo mode. We can connect Phantom Reactor with almost all available wireless sources for audio or music such as TV, smartphone, Airplay, Bluetooth, Spotify Connect, UPnP even analogue or optical jack connection option is also available. 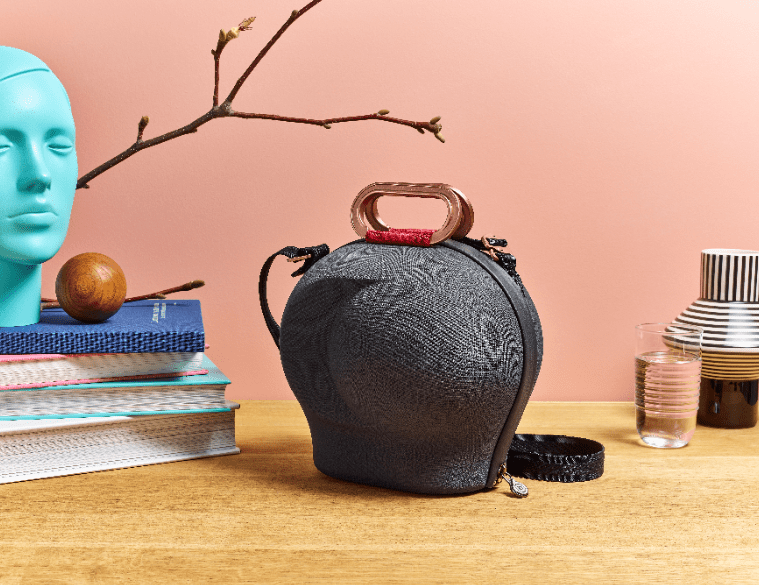 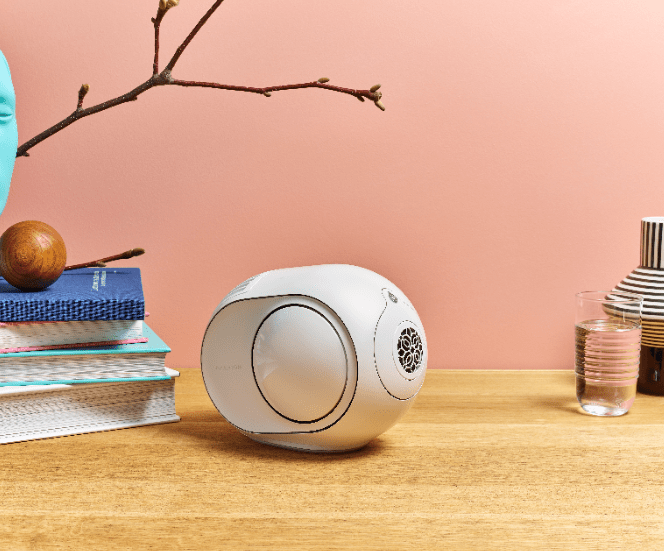 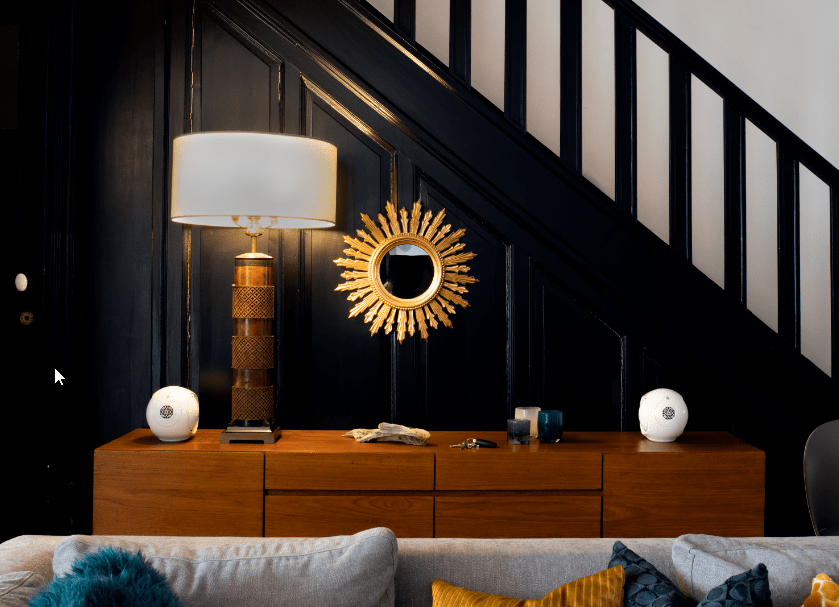 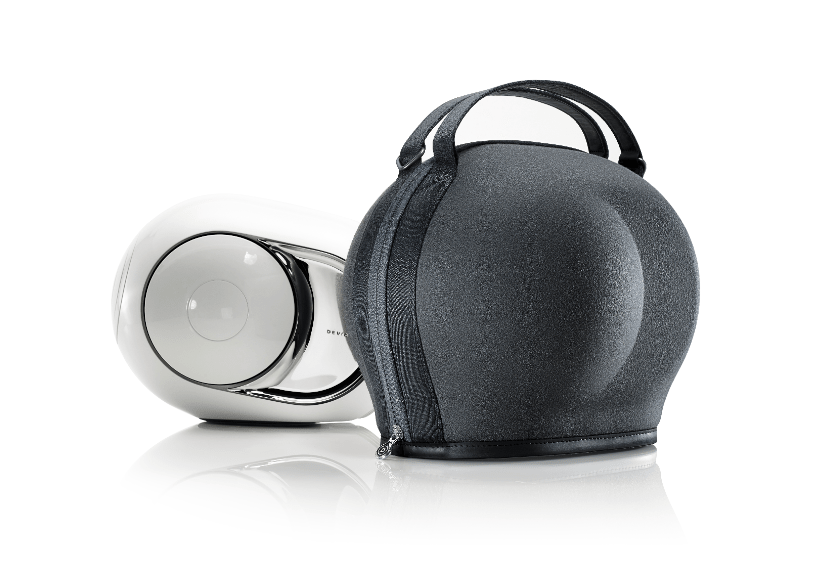 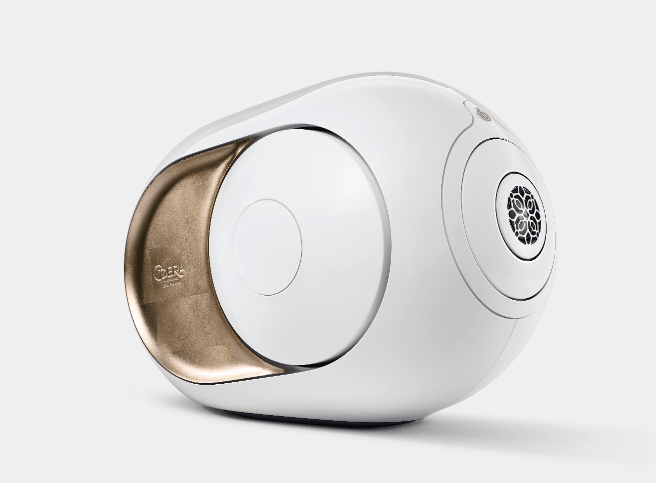 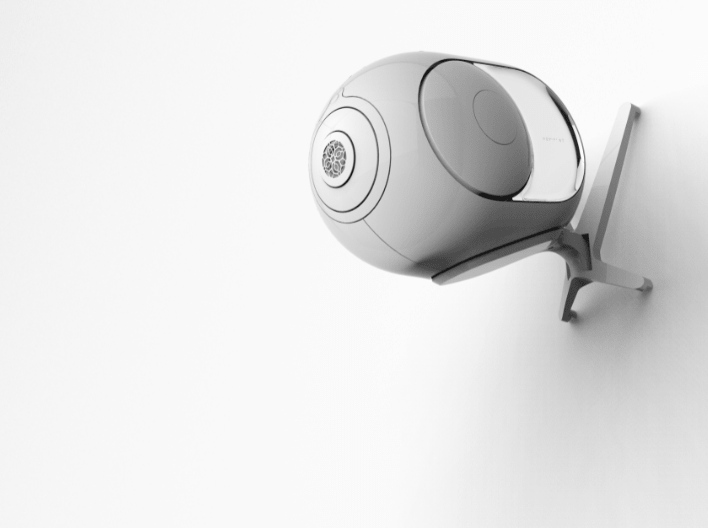 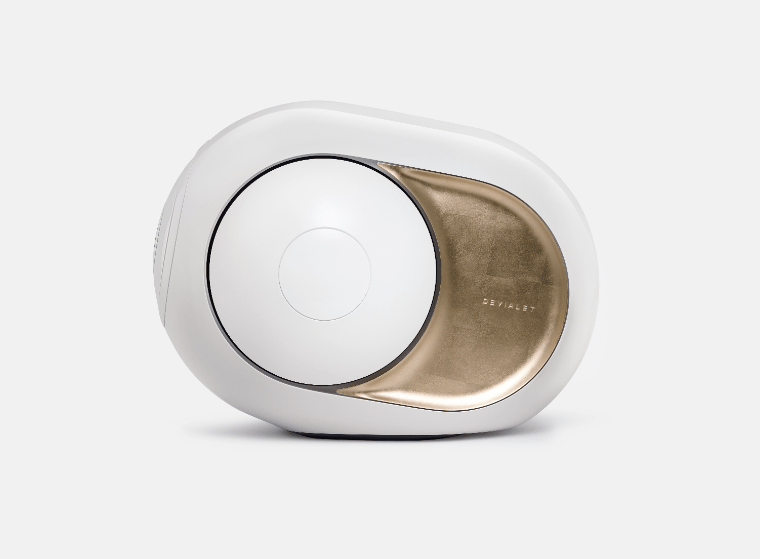 6 Best Affordable Home-Theaters in India you can buy now