Under the hood we will find up to 2.84 gigahertz fast Qualcomm Snapdragon 855 Octa-core SoC combines six, eight or even 12 gigabytes of LPDDR4X memory, depending on the model. The internal flash memory uses for the first time the extremely fast UFS 3.0 standard, but cannot be extended by MicroSD card slot.

In terms of appearance, one plus 7 Pro measures 162.6 x 76 x 8.8 mm and weighs 210g. From the perspective of the rendering, the forehead and chin width control is also in place, and the screen ratio is extremely high. 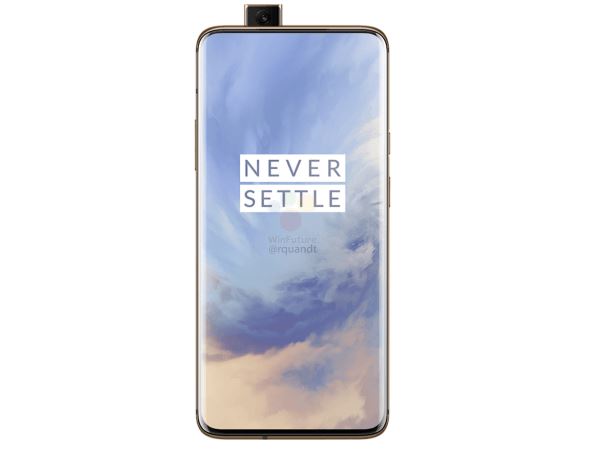 Slightly regrettable, the One Plus 7 Pro does not support wireless charging and waterproof IP certification. 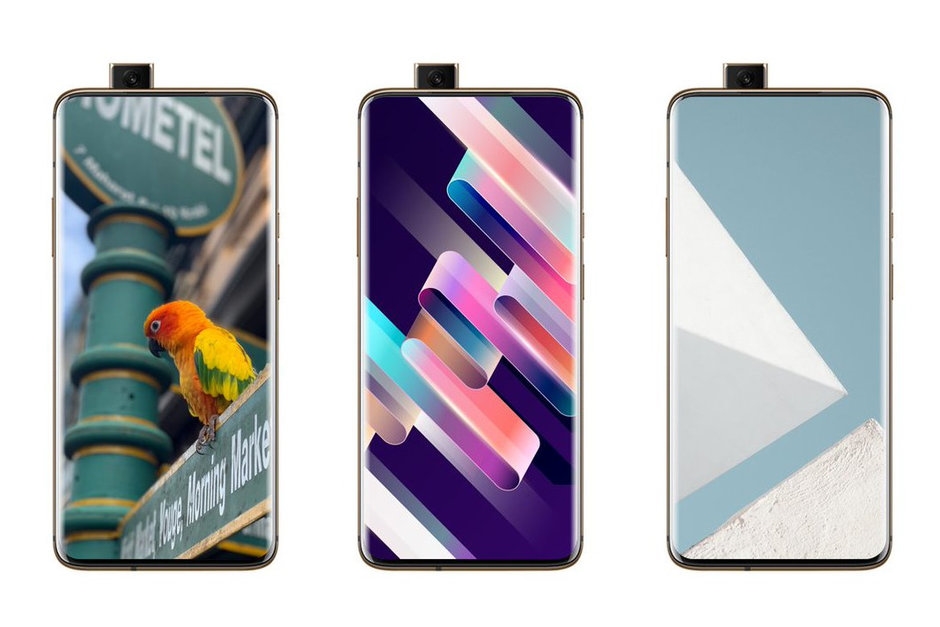 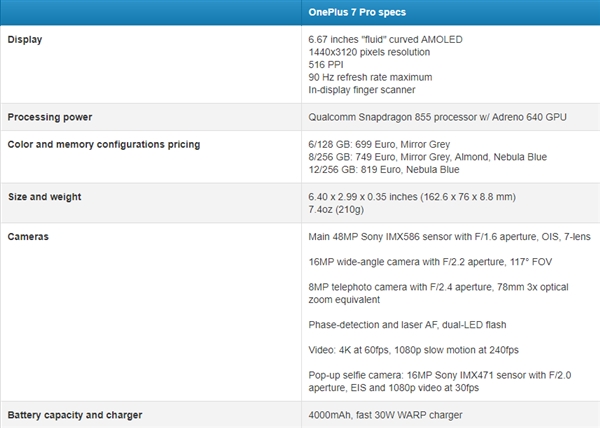 How to get Windows Sandbox on Windows 10?

Oneplus hidden space: How to Hide or Unhide Apps

How to open & use Lockbox in OnePlus smartphones