1MORE, a California based audio products manufacturer have launched premium Bluetooth headphone in India with the triple drive.  For tunning of its audio products, the 1MORE has collaborated Grammy award-winning producer Luca.

As per the 1More, the launched wireless earphones are a result of two balanced armatures and a separate dynamic driver. The company has used their patented sandwich structure and the titanium composite diaphragm to make the bass of the earphone effective.

The 1More earphone uses LDAC transmission technology which as per the company can increase the wireless sound quality because it enables the earphone to transmit the signals up to 990 kbps of transmission speed which is 3 times higher than ordinary Bluetooth. 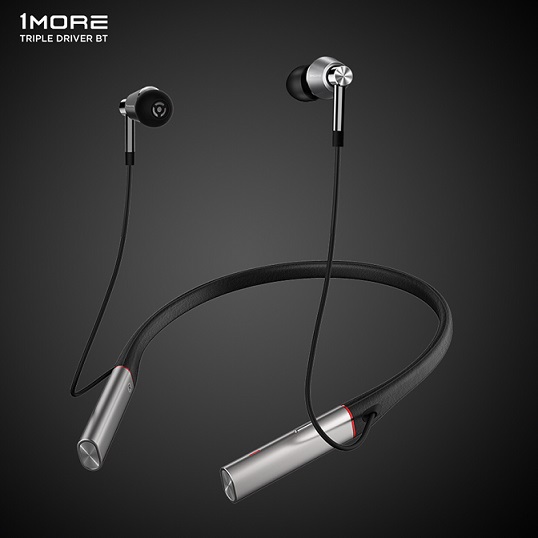 Furthermore, the Bluetooth chip used with AAC Hi-Res transmission technology to optimize it for iOS devices. In the public press release the company also dictum that the earphone can survive for 7 hours of talk or music play. And it takes 1 hour to get fully charged. Fast charging is also there that enable it to get backup of 2 hours in only 10 minutes claimed by the company.

A flexible neckband built with soft silicone material has memory steel wire bends making it easy to store in your pocket or included soft travel case.

The price of the product is 14999 INR. Its available for pre-order at 9999 INR on India.1more.com. The product carry’s a 1-year warranty. 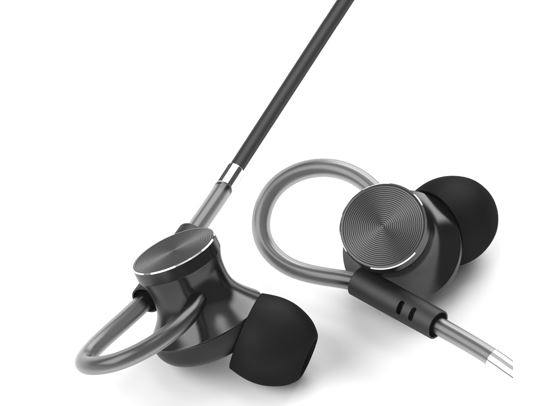 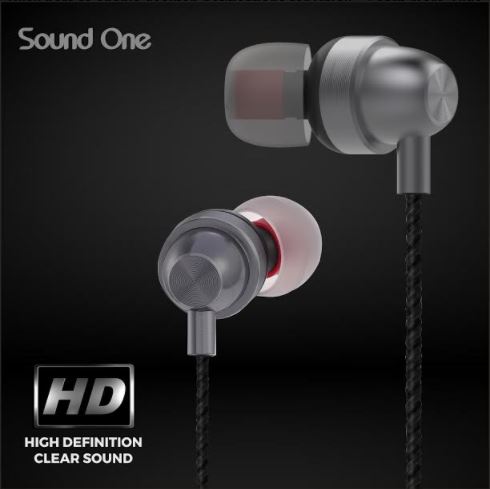 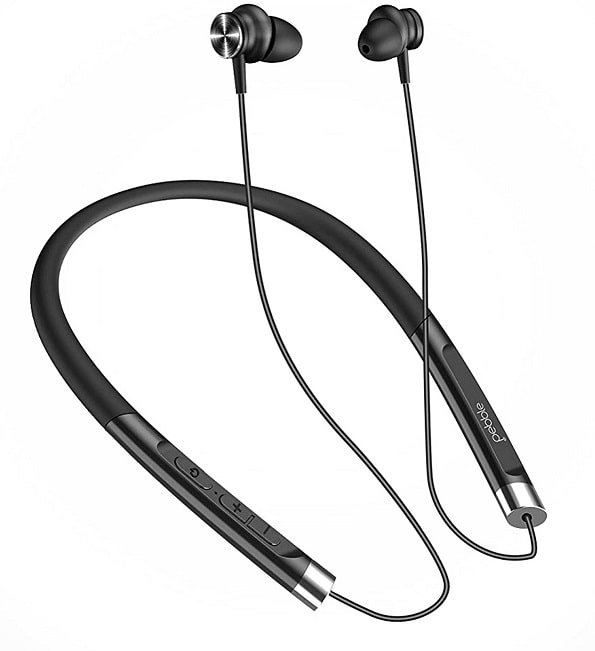