Amazon Provides an Explanation for the Unfortunate Echo Incident

Amazon’s digital assistant, Alexa, is bestowed with many capabilities. It can order pizza for you, play music, book movie tickets and even record your personal information and send it to people in your contact list without your knowledge.

Recently, a Portland woman made it to the headlines when the Echo device in her house sent voice clips of her conversation to a colleague without her knowledge. The woman, identified as Danielle, reported the incident on local news channel Kiro 7.

Amazon has portrayed the incident as an unusual series of events that led to confusing Alexa rather than Alexa spying on its users and then sending the conversation to third parties. It was not a bug or a technical glitch. 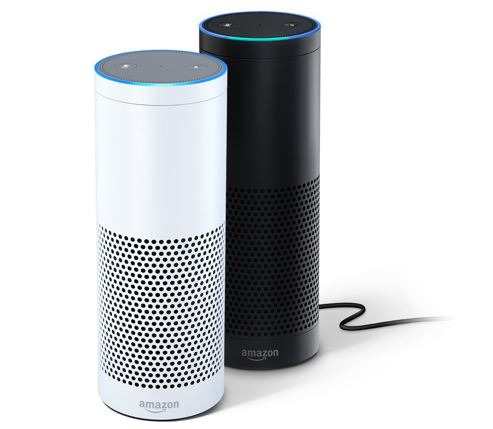 According to Amazon, a snippet of the conversation on hardwood floors which Alexa heard as its name was enough to wake up the device. The subsequent message which was recorded was in the form of a send message request. After that, Alexa asked loudly “To whom?”. The conversation it then heard resembled a name in the contact list of the customer. On confirming, it then proceeded to send the message to the colleague. The scarier part is that Alexa proceeds to this step of confirmation only when there are two or more people in the contact list with similar sounding names. This scenario seems to be an improbable turn of events. However, this cannot be ruled out altogether either. It is possible that the couple might have turned down the volume on their speakers all the way down or ignored Alexa during the flow of the conversation.

If you are an Alexa user, you might comprehend the situation. Alexa has an uncanny ability to wake up at odd moments. It starts playing songs randomly when it feels that someone asked it to do so. Amazon does need to look into greater depth on this issue. However, this incident where successive commands eventually led Alexa to send a message to a colleague inadvertently is indeed one of its kind.

If you can recall, Alexa was also caught up in a creepy controversy back in March. A customer reported that Alexa mistook a set of common words and phrases to understand “Alexa, laugh” and then proceeded to laugh weirdly. In this incident, Alexa was not even prompted to back. This incident was enough to scare the customers off to the extent that they felt safe only after unplugging their device.

These incidents have indeed put tremendous pressure on Amazon. It now needs to carry out detailed scrutiny of the voice recognition feature of the device. All errors must be done away with to make Alexa a useful tool and to provide to its customers a fruitful experience.

The Amazon Fire TV Stick is one of the finest streaming devices available in the market and is also available in India. With the...
Read more
Technology

Top 5 Amazon Fire TV Stick tricks that you should know

If you have finally switched to a streaming device for watching your favourite shows by ditching your cable TV, you might already know about...
Read more

Since COVID-19 workers and company partners are compelled to...
Read more
Technology

All of us know that technology has brought a...
Read more
Technology

When it comes to portable computers both laptops and...
Read more
Technology

Why you shouldn’t root your Android handset in 2020?

Everybody wants to get the most out of their...
Read more