Google’s Pixel is no doubt the best phone in terms of camera, OS, Speaker and builds quality but still, it needs a boost to sell because of the high price. According to the recent report, the Google is planning to open brick-and-mortar stores in India. These experience zones of Google might be launched in the latter of 2018. 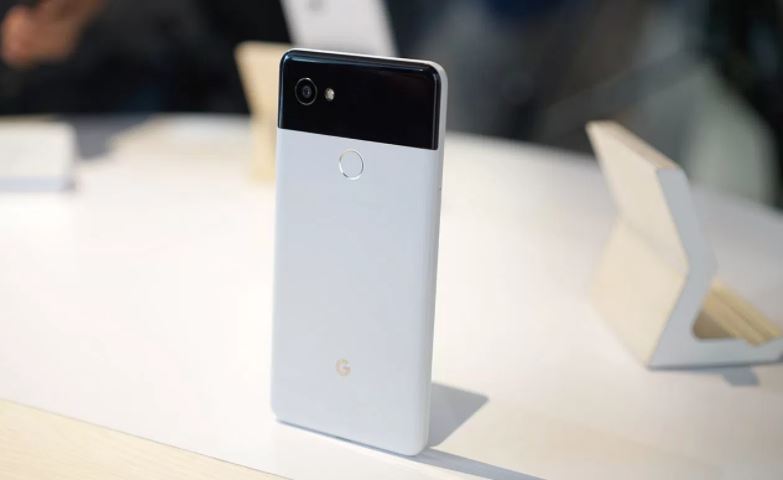 The company already has opened dozens of stores in the malls across India to showcase the Pixel 2 and to educate the consumers about its features. Moreover, they had also created ‘dark room’ to showcase the night or low light image quality of their flagship smartphone.

According to Google, the consumer response to showcasing of Pixel 2 smartphones in Indian malls was better than expected. And this encourages them to open physical stores.

These physical stores in the country not only sell the Google’s Pixel smartphones but also includes other G-products such as Google Daydream view headsets, Google smart speakers, Chromecast devices and Pixel laptops.

Right now, it is unclear that whether Google will go for single brand licensing or use the franchisee method in India like Samsung and Apple.

How to Sign up for Google Doubleclick Ad Exchange