The most important of these is the notebook computer. The notebook computer can be used as an effective productivity tool or a powerful game device today. It is already an integral part of the PC field. Today, let’s think about it on the Computex 2018. Which new products expected to appear in notebook segment? 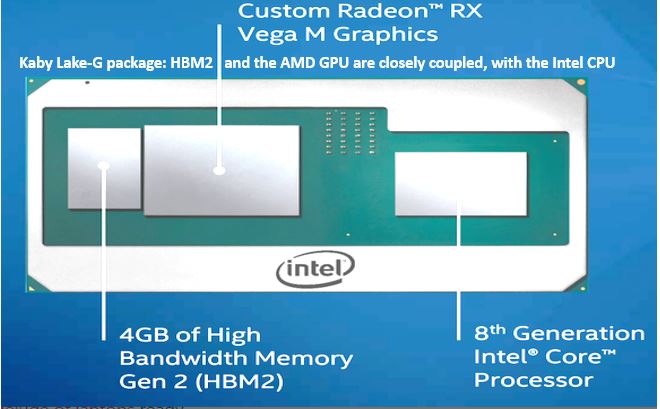 At the beginning of this year, Intel officially announced the Kaby Lake-G series processor, which is a brand-new positioning processor introduced by Intel. There are five models. Its biggest feature is the integration of AMD’s Vega graphics card.

This is the first time that Intel and AMD have cooperated to launch products. The emergence of it has shocked all players. After all, Intel and AMD can be said to be the best players for many years.

This processor can be regarded as born for Intel’s new Nuke Canyon (NUC), and its performance is also very good from the performance point of view, the highest specification i7-8809G slightly stronger than the i7-7700GQ in the CPU part. The GPU section is almost identical to the Max-Q version of the GTX 1060.

This processor is a good solution for users who want to balance performance and lightness.

However, the products that can be selected are relatively limited. Perhaps more notebooks equipped with Kaby Lake-G processors will be introduced at this year’s Taipei Computer Show. 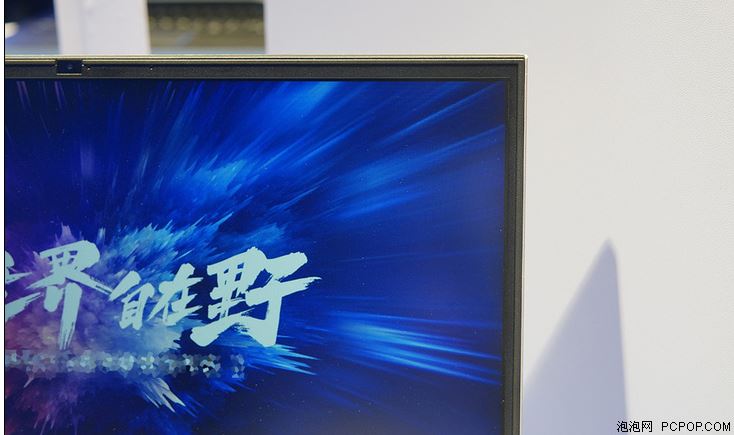 The narrow side design has become a very important element in notebooks. Nowadays, the narrow border design is no longer the exclusive of light and thin, and it is gradually popular in the game.

With the release of Intel’s new mobile version of the eight-generation Core processors in April this year, many manufacturers have introduced a narrow border design game book through this wave, which has greatly improved the value of the game.

Despite this, careful friends can notice that the strong forces in the traditional PC field have not joined the new “war”, such as Asus, Lenovo, Acer, Hewlett-Packard and other brands, hoping to have more in this year’s Taipei Computer Show. Many narrow border games were introduced. 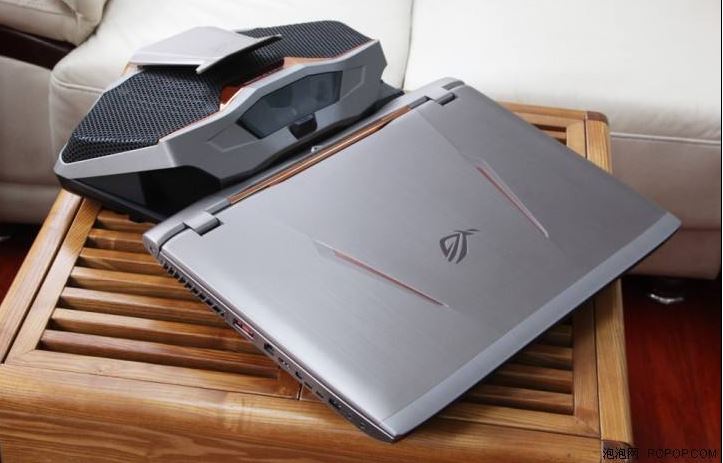 At the Taipei Computer Show, there has not been a shortage of top-notch products, but the top-notch products in the notebook are the GX800 18.4-inch water-cooled game book, which is a monster product of the player kingdom.

In terms of hardware parameters, it all adopts the highest specifications, and even uses the water-cooled heat sink design that is not common in notebooks.

Although the graphics card has not yet been updated, but Intel this year for the first time i9 processor was added to the mobile-end platform, the most symbolic of the most notebook products, this product is likely to usher in the Computex 2018 update, from the name From the point of view, the new product will be called the GX900.

Is there a brand new brand to the notebook area? 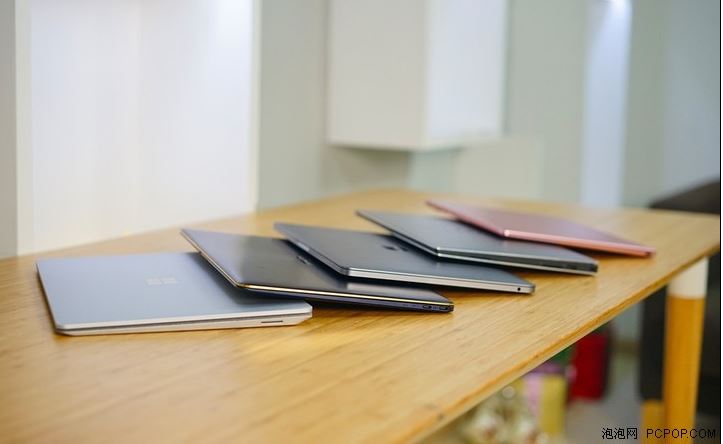 Moreover, mobile phone manufacturers have entered the field of notebooks with different ideas, which has brought new ideas to notebook products and has a great impact on traditional products. So will there be new brands entering the notebook market this year on the Computex 2018?

At present, there is no information to confirm the above ideas, it is just the personal conjecture. For the consumers perspective, they are more willing to see the diversity of products to stimulate market progress. Which notebook products will be introduced on this year’s Computex 2018? Let us wait and see. 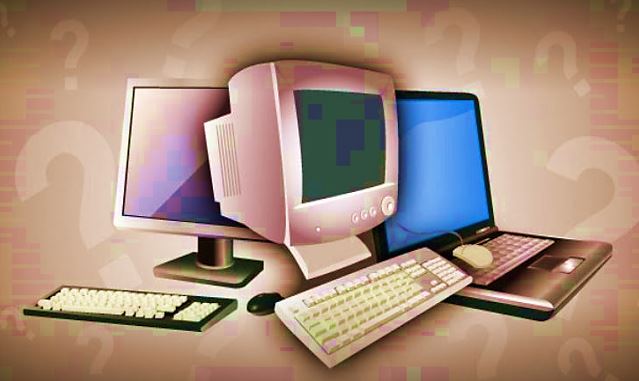 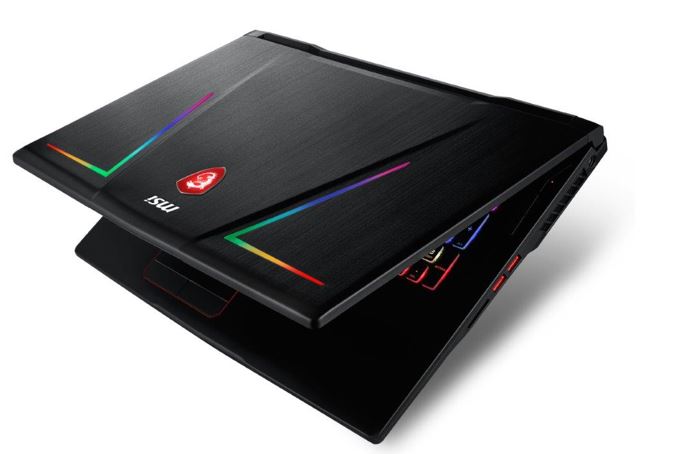