M-tech mobile, an Indian smartphone manufacturer after their affordable feature phone series now has launched 4G VoLTE equipped smartphone. As per the M-tech, the Eros Plus is not only a 4G VoLTE smartphone but also possess the stylish and slim design.  The Eros plus priced in India at Rs 4299/-.

“This is company’s second 4G VoLTE series smartphone after the overwhelming response they have got from the TEZ 4G VoLTE smartphone. It is a blend of high performance and value for money product”  mentioned by the Mr. Goutam Kumar, CEO.

Let’s have a glimpse of the Eros Plus key specifications– the phone is running on Android Nougat OS V7.0 which is a great thing for such a low budget smartphone. At the front side of the Eros Plus, it sports an FVWGA LCD Display of 5 inches, as you can see the size is good but about the resolution, we can’t demand something higher at this price.

Under the hood, the phone powered by the 1.3 GHz quad-core processor coupled with 1GB RAM and 8GB internal storage that can be expandable using the microSD card up to 64GB.

Camera lovers at the price of 4K will get 5.0 MP rear camera and front VGA camera for selfies. To provide 7.5hours talk time and 240 hours standby time (claimed by the company), the Mtech’s Eros plus has 2000 mAh battery. 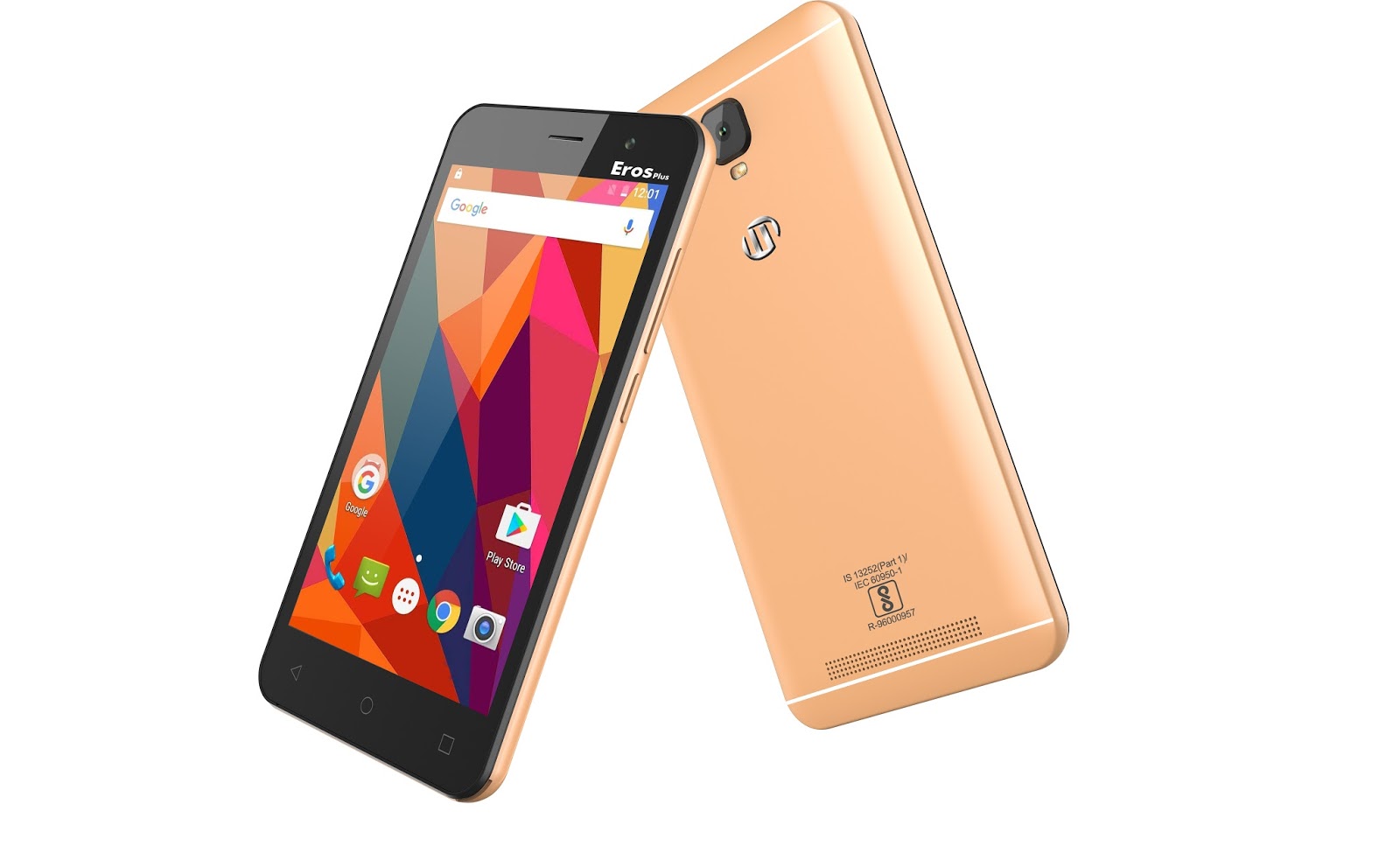 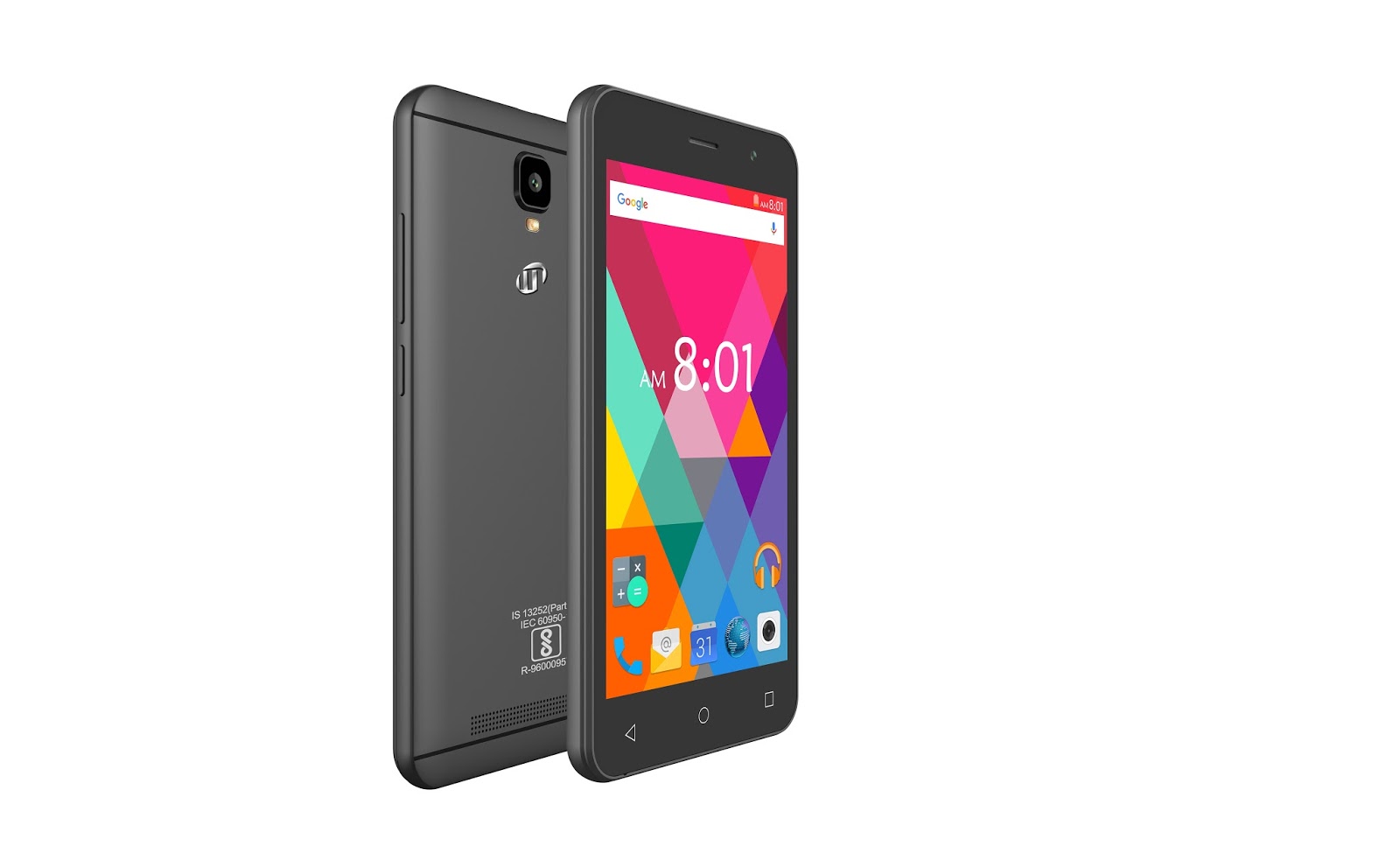 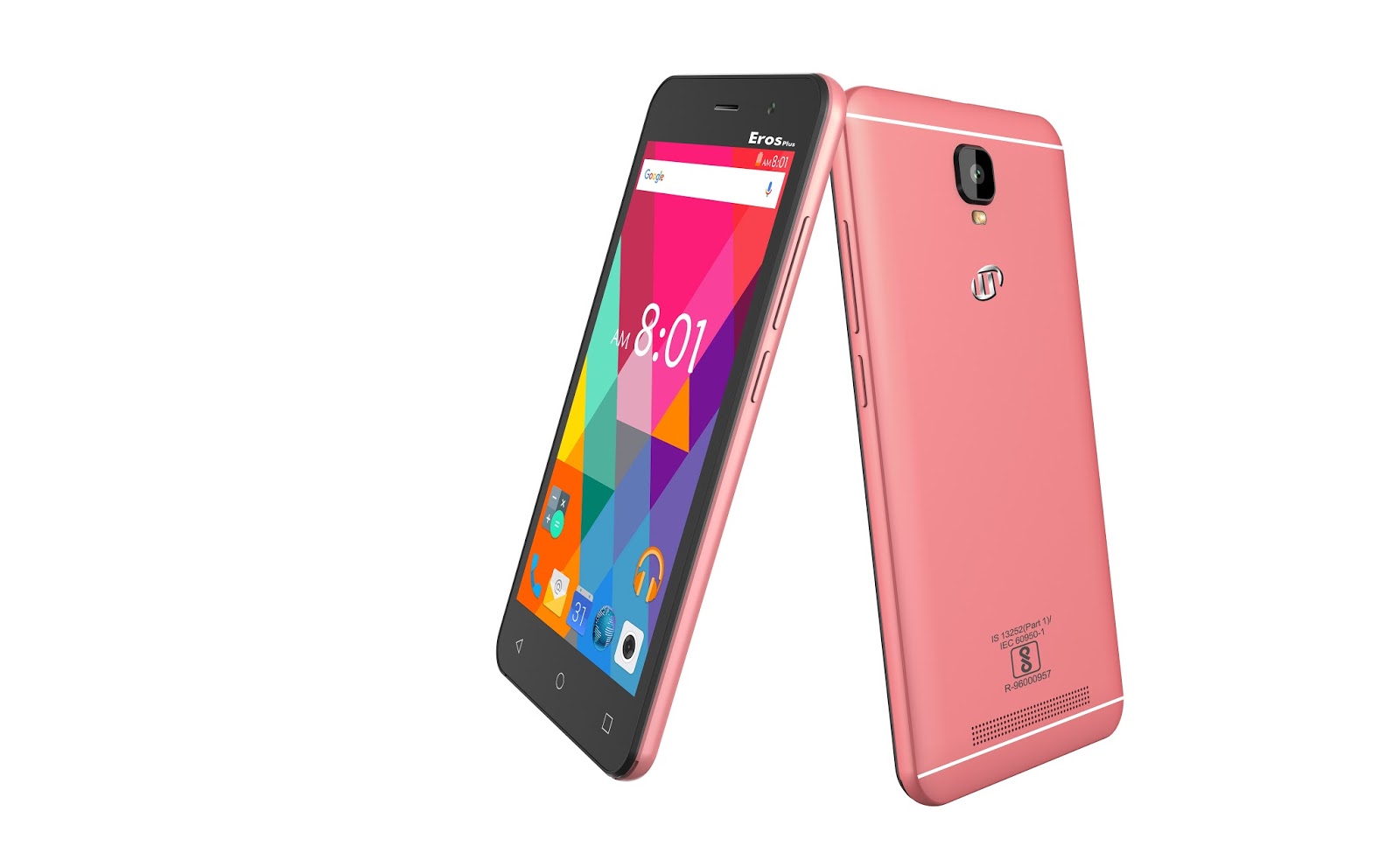 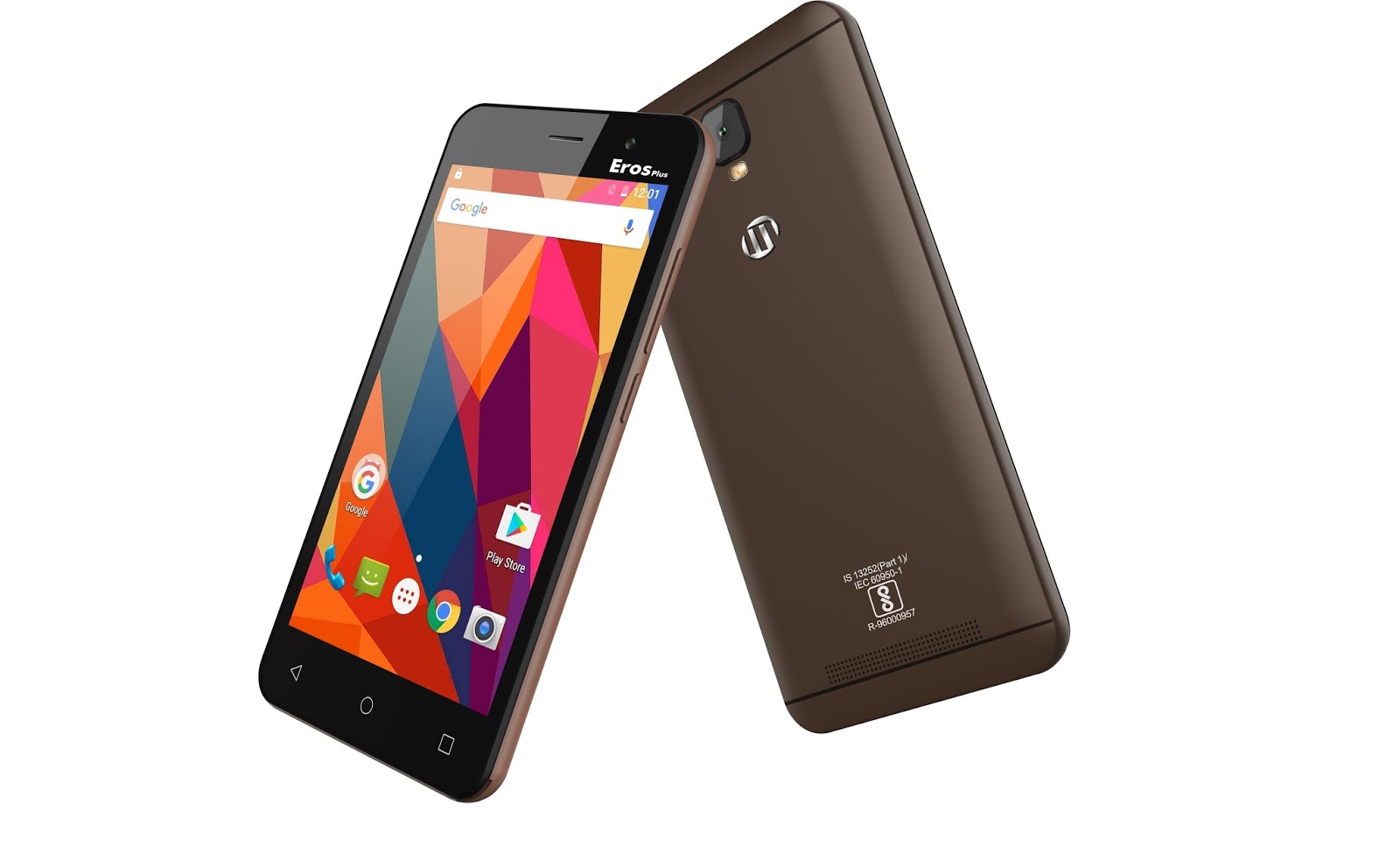 The Eros Plus comes in Rose Gold, Gold and grey colors.  The product is available across the country at e-commerce sites like Amazon, snap deal, Flipkart, Shopclue, Paytm among others. For more information you can visit http://mtechinfo.in/ 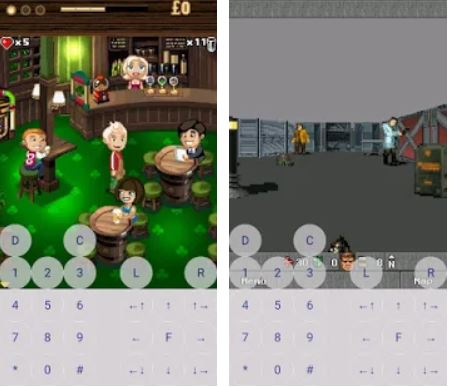 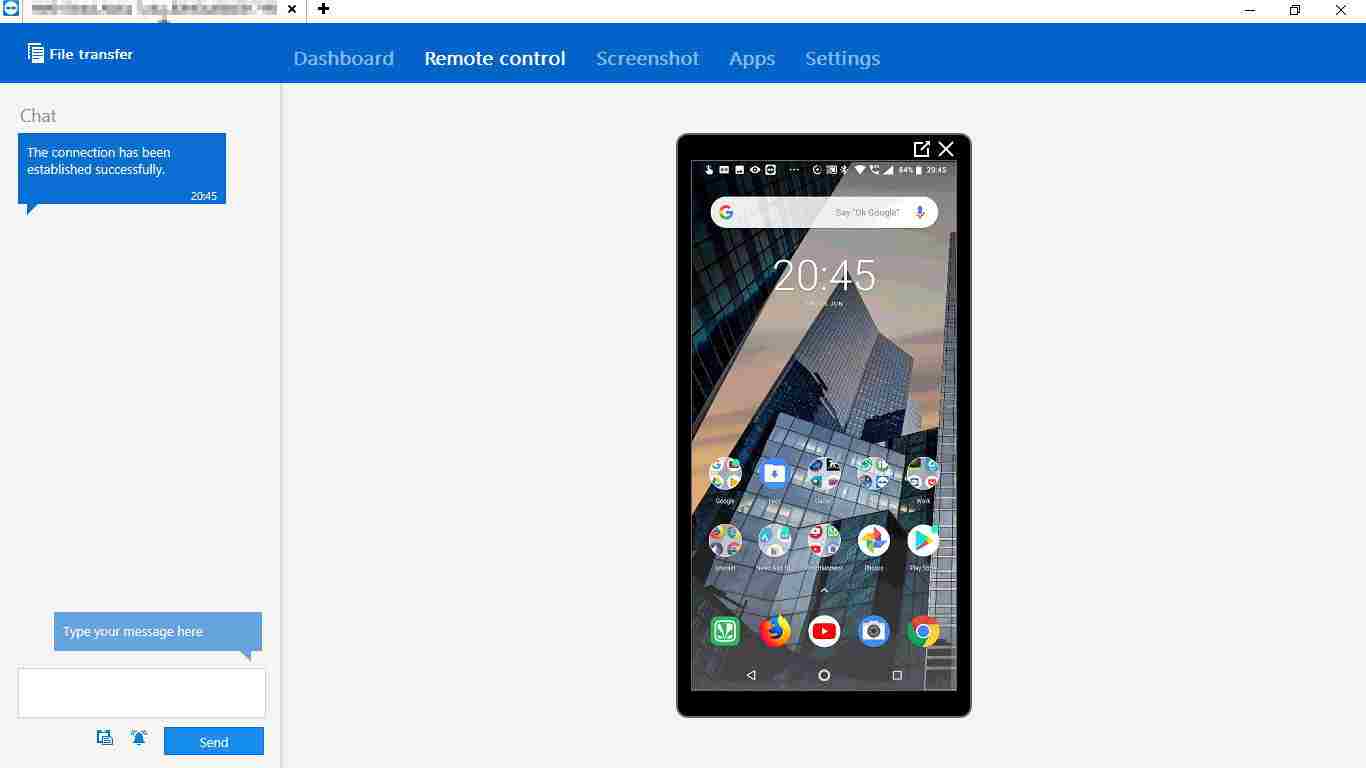 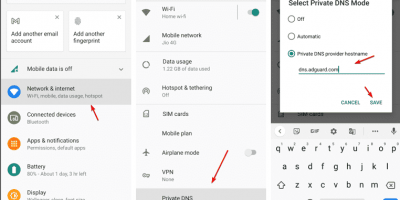