Recently a report published by WindowsCentral website that stated the Facebook and messenger apps on Microsoft Windows 10 Mobile will no longer be available to use.

Facebook has announced, at the end of June, the availability of its apps for the Microsoft Windows 10 Mobile discontinued by Microsoft. However, alternatively, Facebook recommends accessing its platform via the browser.

During a conversation in a month of March with Engadget, Facebook said they will drop its support for all of its apps for Windows Phone on April 30, thus after that, it has been confirmed that their apps won’t be any longer available to download from Microsoft store for Windows 10 Mobile. 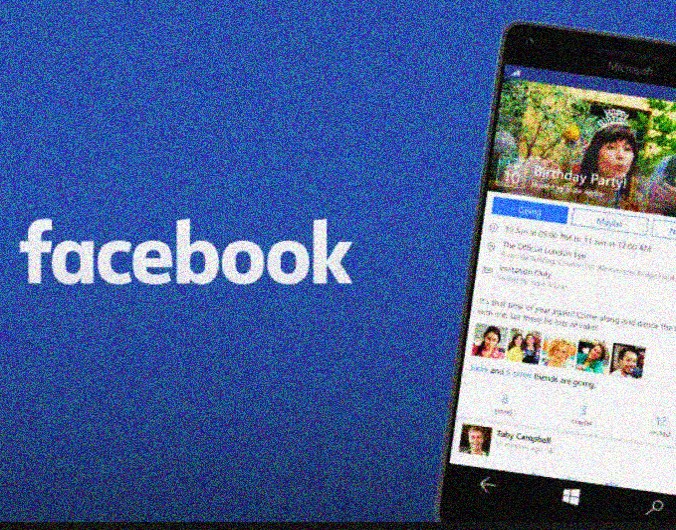 Nevertheless, the users those are using the Windows 10 Mobile, instead of the mobile app, they still can use the mobile version of the Facebook website using the browser but with the usual limitations in terms of performance and functionality.

Microsoft had already announced at the beginning of April that Facebook would regress its apps including the  Facebook Messenger and Instagram apps at the end of April. Apparently, at least in the case of the Facebook app, you still have more time.

Don’t worry about the Whatsapp, indeed it also owned by Facebook but will continue to available for usage until the end of December 2019. Windows Mobile users have been receiving special notifications since the end of May, asking them to switch to a version of WhatsApp by December 31, 2019, which will be available for one of the more supported operating systems, such as Android and iOS.

How to use gdebi package manager to install .deb packages on Linux

How is social media good in academic life?