Fanzart which is an Indian brand for luxury Fans lately announced a mini compact Ceiling Fan with a unique name Fanzart Pappu.

It has 26-inch sweep and in the center, the user will find a white colour LED light which can be controlled using remote controls including speed.  The integrated LED is of 12W  with 3 Light settings – Warm, Day and White output, adding functionality for both illuminations of the room as well as reading purpose.

As per the company, it is well suited for the compact house and office areas such as walk-in closets, hallways, Pooja rooms, Bathrooms etc.

This small Fanzart Pappu fan can rota rotates at a swift 340 RPM speed. The company claimed that Fan is designed in such a way that it will not produce noise, thanks to its Whisper Quiet Technology.

Design wise it looks stable and a good alternative to the traditional fan for smaller spaces, especially optically designed dome for better light dispersion, the LED fan is a style icon suited to every space.

The Pappu Fana is available on  fanzartfans.com along Amazon and 45 franchise stores of Fanzart. 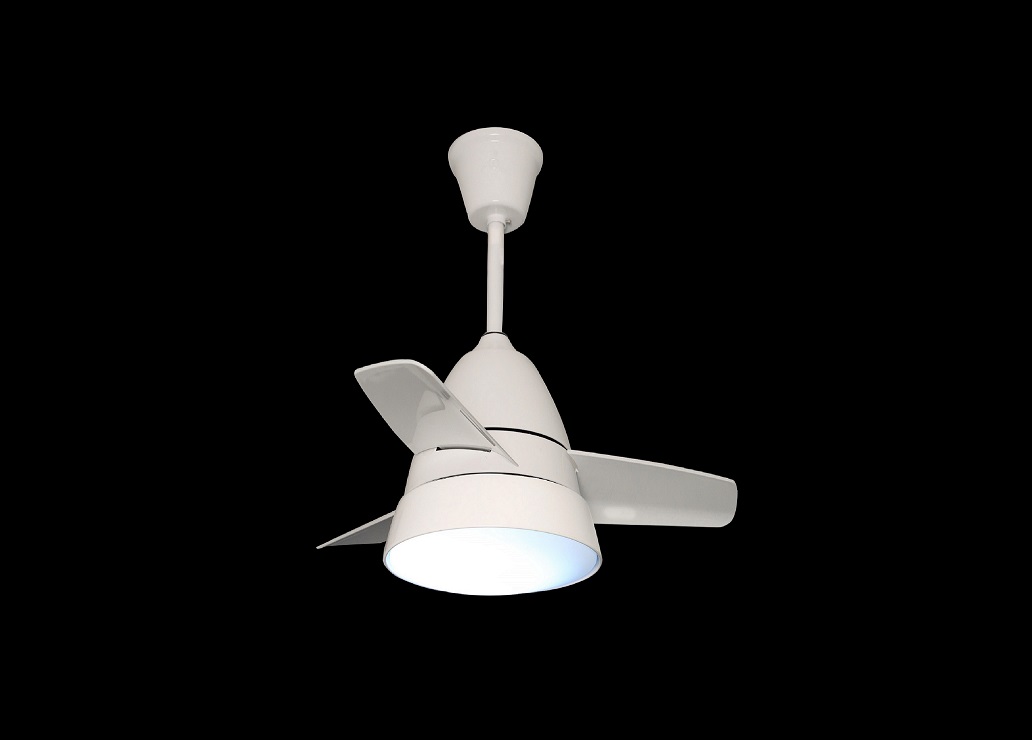 Here are some of the best Arduino...
Read more
news

Best Electronic Gadgets/appliances to buy this winter in India

Winters are just knocking the doors in...
Read more
news