FiiO launches the M3K Portable Lossless Music Player in India. The player is priced at Rs. 6990 and is now available for purchase at www.fiio.co.in and leading online & retail stores.

The FiiO M3K music player under the hood uses an Ingenic X1000E processor and uses the AKM AK4376A chip DAC for decoding up to 384kHz/32-bit audio. 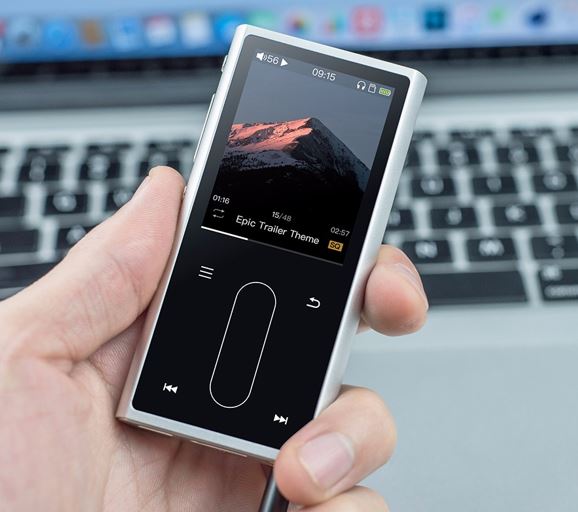 According to the FiiO, the launched M3K because of X1000E processor consumes very low power and due to that, it can give a battery life up to 24 hours and standby time up to 38 days. The given battery backup only true when the user listens to music on an average 3.5 hours every day.

The FiiO M3K also features AB functionality allows you to compare and repeat between two different tracks as many times as you like. 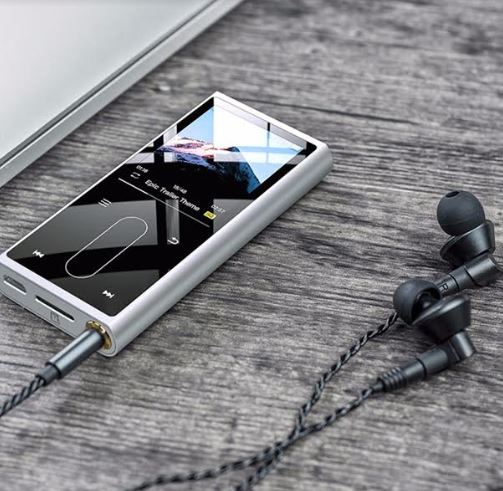 The M3K can be used as a USB DAC that automatically recognized when connected with no need to install a separate driver. With a Windows computer, a special driver from FiiO is required. And allows you to enjoy up to 192kHz/24 bit audio.

It is USB OTG-compatible when connected by a USB OTG cable to transfer or download music files but supports only Android phones. 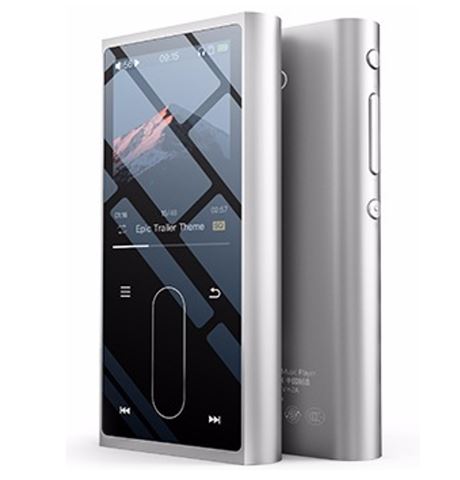 The unibody construction of the M3K is aluminum with tempered glass. It also features backlit capacitive buttons + touchpad for operation: five sets of touch buttons for next/previous track, confirmation, back, and menu keys.  The screen it holds is 2.0-inch IPS screen. For music enhancement built-in rock/classical/jazz/pop/dance/metal/vocal EQ presets are present. Also, the company claimed, the M3K memory can expand up to 2TB via micoSD card. 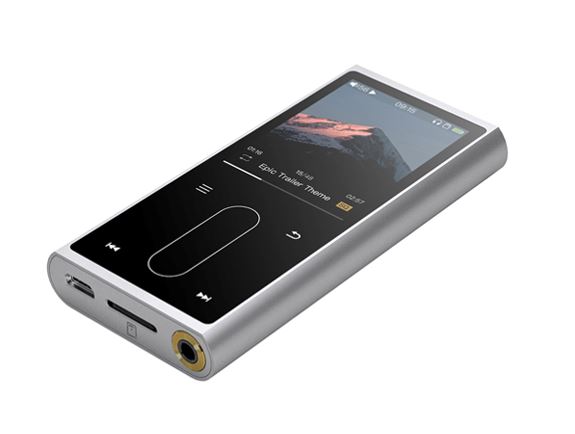 Department of Telecommunication has given green signal to inflight connectivity. Things you should know

6 Best Affordable Home-Theaters in India you can buy now