Google Maps already offer a lot of helpful information to use but it doesn’t end here. Lately, xda-developers has identified some new features on Google Maps that currently would be exclusively for the Indian users. In the past, Google has often done initial tests in India before the tools were rolled out in other regions. So far, no user outside of India reported that the feature was visible in the app.

As per the reports, the map service of Google Maps may soon receive a new feature across the country, which offers high security to users on taxi rides. How this taxi security feature will help you? Once the feature pushed for everyone, the Google Maps’ app will actively warn the user when the taxi leaves its intended route on its route.

What is happening right now, in our current Google Maps standard navigation system, after setting up the target destination, in case the Taxi driver takes some wrong route and doesn’t follow the instructions of the app, the Google Maps simply recalculated and offers new route without further ado. 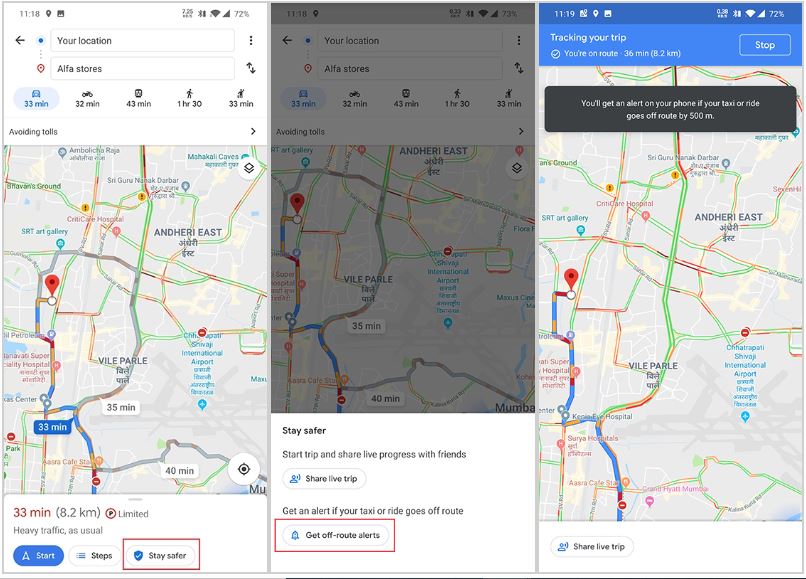 However, after new off-route alerts feature Taxi rides routes will be actively monitored in order to detect deviations. Thus, the evil intentions of some black sheep in the taxi business can be recognized, before it becomes too late. For example, an attempt to achieve a higher fare by using a longer route or counting kidnappings can do so.

However, this should soon belong to the past. The user is warned by Google Maps if the intended route is left more than 500 meters. By the default, the option would not be activated and need to activate via the settings.

Yet, it is not clear whether this feature will remain in India or also be available for the users of the rest of the world.

Note: An official statement has not yet been submitted by Google. 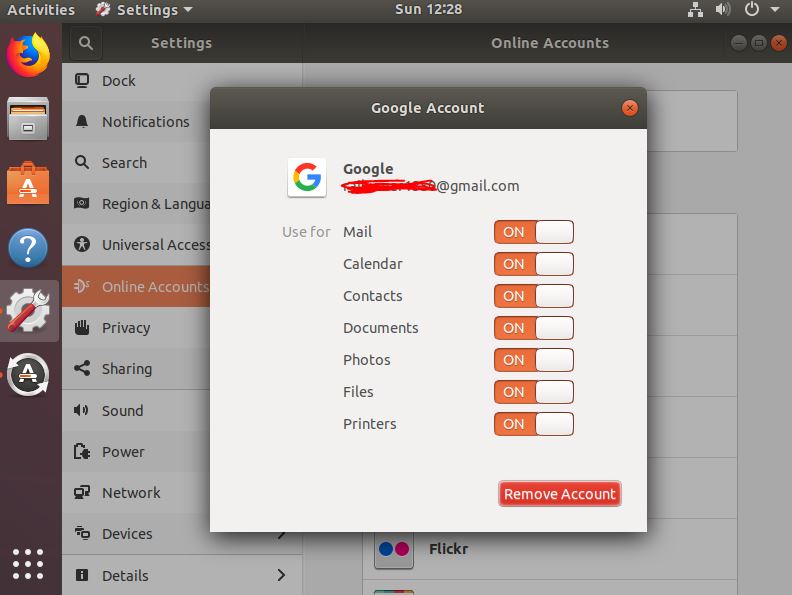 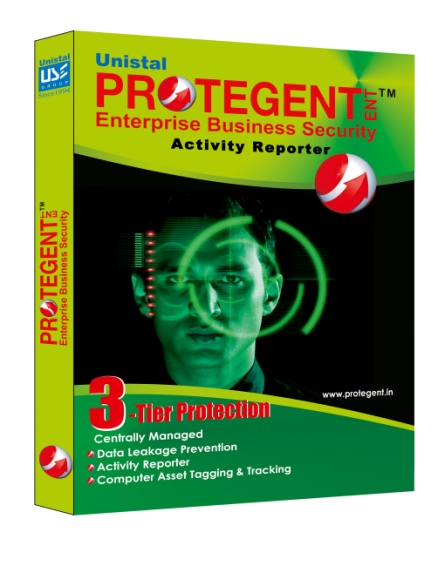 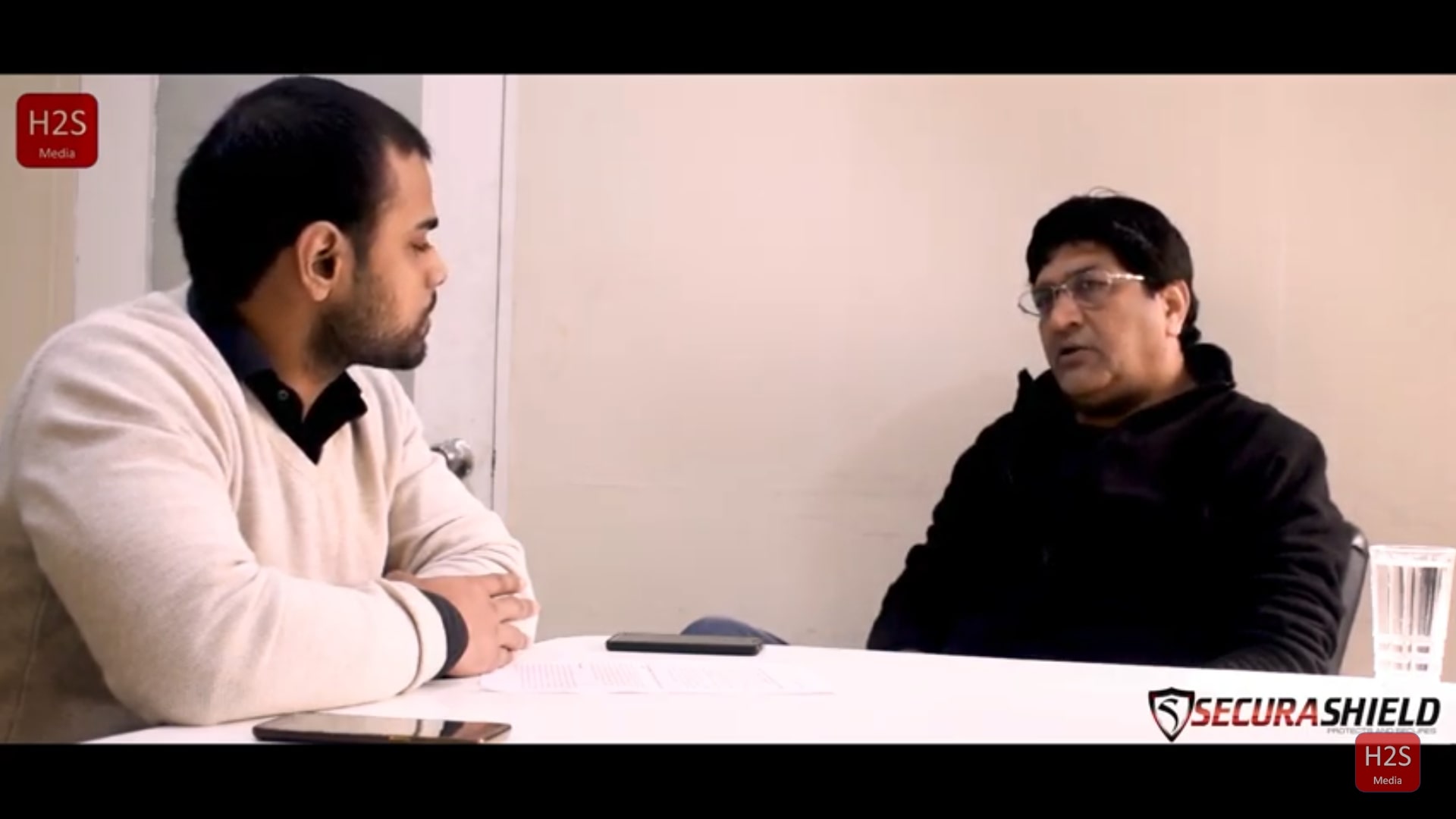