People are no strangers to mobile payment apps. In fact, Paytm, the largest mobile payment platform in India has over 350 million active users. Paytm even has at least 11 other alternatives with a much smaller user base, though they’re still quite large. Mobikwik, for example, has over 107 million registered accounts.

But aside from our local payment partners, there are also plenty of global platforms that see a lot of usages. Paypal, for instance, is used for a lot of transactions. Skrill and Stripe are also utilized a lot. Another payment app that has been gaining traction for years is Google Pay—and they recently changed their UI to allow users to track their expenses better. 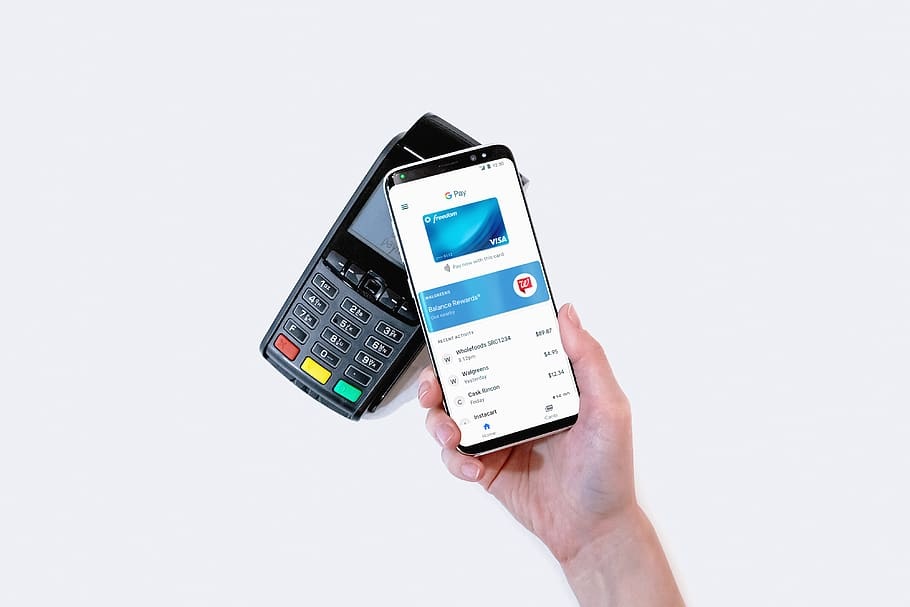 Instead of your usual, boring list of transactions, Google Pay’s new layout has several different tabs. The first is the user’s list of personal transactions, whether it’s with their friends, family, businesses, or Google App merchants. The transaction list is replaced with “conversations” between people and brands. As such, when people click the affiliated user or company, it shows their individual payment history with them.

“You’ll notice that everything [is] built around your relationships,” Caesar Sengupta, Google’s lead for Payments and Next Billion Users, said in an interview with TechCrunch. “It’s not about long lists of transactions or weird numbers. All your engagements pivot around people, groups, and businesses.” For example, if the user wants to pay for a restaurant order, it should appear on their Google Pay home screen like a caller notification. The app will also inform the user if they’re paying a “stranger” (or someone you have never transacted with before) for increased security.

Meanwhile, the second tab is for exploring rewards and offers, which users can claim using points gained from repeatedly using Google Pay to manage their transactions. The third tab is a budget tracker, granting people an insight into their personal finances.

Then again, the third tab is more than just an ordinary budget tracker. If you connect your bank accounts and credit cards to Google Pay, it can give you a clear overview of all your expenditures, even those not made through the app. For instance, it lets you see your credit limit for the month and lets you see how much you have left. On the right side of the screen, it shows you exactly how much you’ve already spent in total, in case you’re trying to stick to a budget.

Of course, Google Pay isn’t the first payment platform to offer this kind of feature—other services are just as aware of how important managing one’s money is. Petal Card introduced an Insights feature in their app earlier this year, allowing users to set a budget and track their spending better. It even has a Spend Chart, which summarizes their purchase history every month. Similarly, online bank “Simple” is equipped with a budgeting feature that tracks all expenses made through the platform. It also lets users save a portion of their money automatically, so they always have funds available for emergencies.

However, Google Pay is the first payment platform to have this much integration, granting you a look at your entire finances all in one place.

Payment platforms are becoming more than just software that people can make transactions with. They’re also starting to cater to users’ financial wellbeing. As an influential app, Google Pay’s move to become more user integrated could be the jump needed for these personal finances tend to become more widespread.

9 Best Hidden Free Games on Google To Play in 2023

How to send GPAY UPI QR code to someone?