In the public press release, the Haier mentioned that both the TVs are packed with a feature called Smart Share. The purpose of this feature is to allow the majority of Android mobile users to connect and share its screen content on the large screen of the LED TV via WiFi or Bluetooth connectivity. Basically, it is a Miracast feature which usually available in the smart TVs to share the content like movies, music, videos and photos from phone TV. This feature doesn’t need an internet connection. 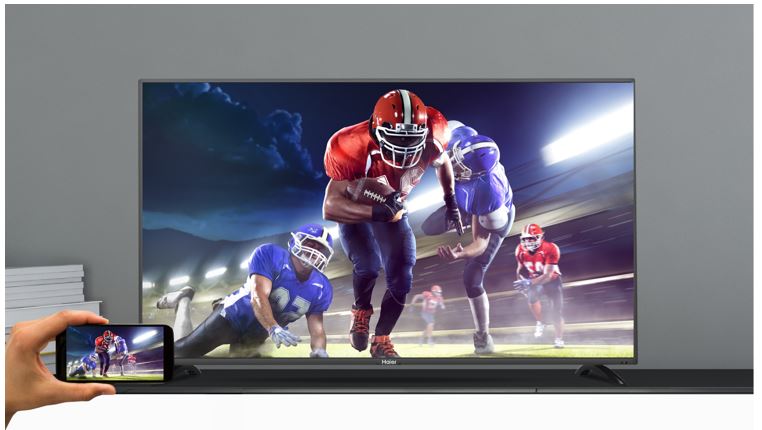 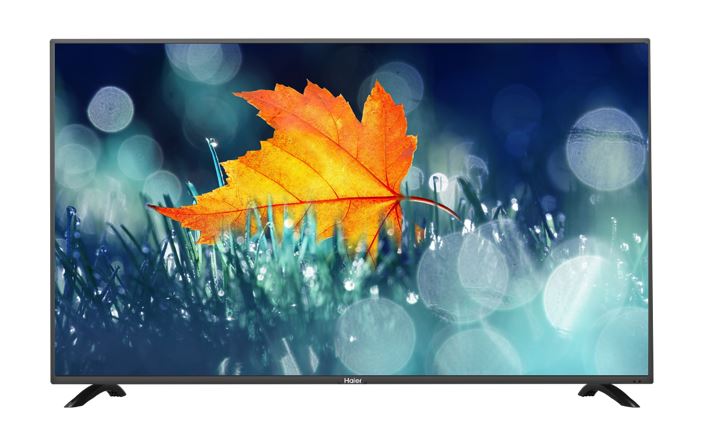 On the other hand, the Haier LE32B9200WB LED TV is an HD only with a resolution of 1366*768p. Just like above mentioned it also has  10W*2 sound output & Dolby digital decoder along with 2 HDMI inputs and a USB port.

Telefunken which is a German electronic brand and whose...
Read more
news