This week, according to the economic times, the Supreme Court of India refused to overturn the previous decision of the Bank of India. This decision requires commercial banks not to trade cryptocurrencies, which has made the cryptocurrency industry illegal in India.

Actually, the earlier RBI decision of banning cryptocurrency was challenged by the  Internet and Mobile Association of India (IAMAI) which represents internet firms. They want the RBI to allows banks and other financial institutions for providing services to any individual or business dealing in cryptocurrencies.

The group led by Indian Chief Justice Dipak Misra said that the Reserve Bank of India’s directive to ban commercial banks, financial institutions, and other regulated institutions from providing any services related to virtual currency will continue. In the document released on April 6, the Reserve Bank of India required financial institutions such as commercial banks to withdraw from the relevant business within three months. That period finally ends on July 5. 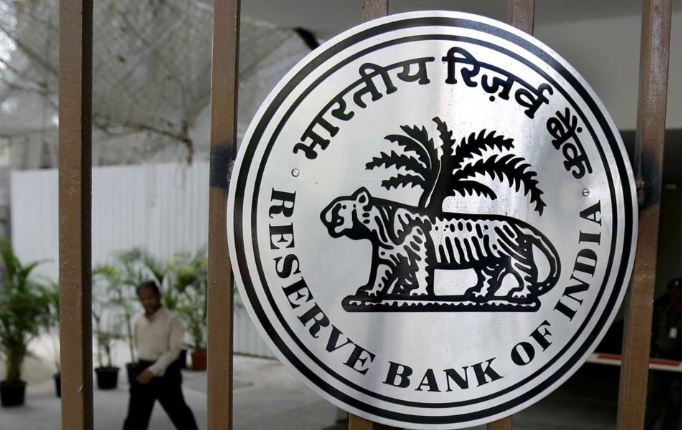 Earlier, the Reserve Bank of India told the Supreme Court that Bitcoin could not be considered a currency under the current Indian law. Indian law requires that money must be made of metal or other physical objects and approved by government agencies.

What is Blockchain and the Top 3 Cryptocurrencies Along in 2020

Extortion spam emails have raked in INR 1.5 Crore since August 2018

Bitcoin Cryptocurrency Stumbled and Dips Below $7,500