Since more than two years Instagram has been employing a software algorithm to power the feeds of users. The posts appear on the basis of what Instagram feels that you prefer to see rather than what has been published most recently. Many people resented this change. They wanted to go back to their old preferred option of being able to see the posts in chronological order. Instagram has heard and registered the pleas of its users however it is not planning to come up with a reverse chronological field anytime soon. 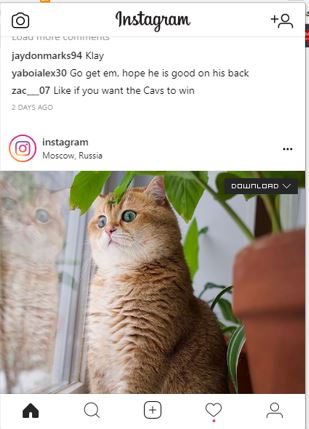 It has sound reasons for the same. Firstly, users spend more time on their feed with an algorithm than a reverse chronologically arranged feed. This means that though the latter may be more convenient for the users, the former is more profitable for Instagram because the more time a user spends on the app, the more Ads he sees and the more Instagram earns. Instagram, however, puts it in different words. It says that with the algorithmic feed, users can look at those posts which they would otherwise miss out on. On an average, users see 90% of the posts by their friends and family in an algorithmic feed while they see only 50% with the reverse chronological feed.

If you think that Instagram can provide the users with an option to switch between the feeds, you must recall the diversity in the user base of the platform. Every user has a different complaint and a different demand. In such a scenario, it is not possible to come up with a one-size-fits-all solution. Thus, merely allowing people to use Instagram through the old feed will not solve all the problems. 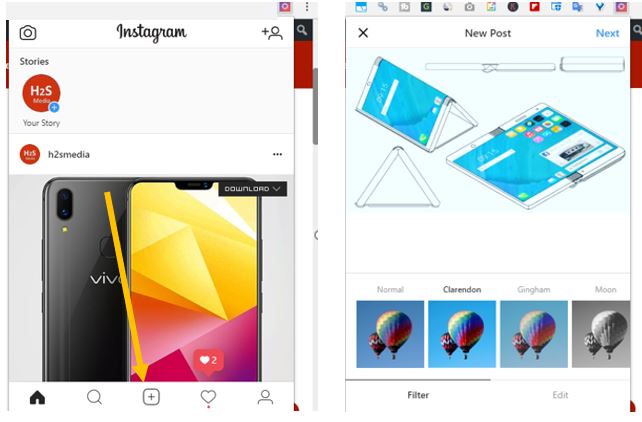 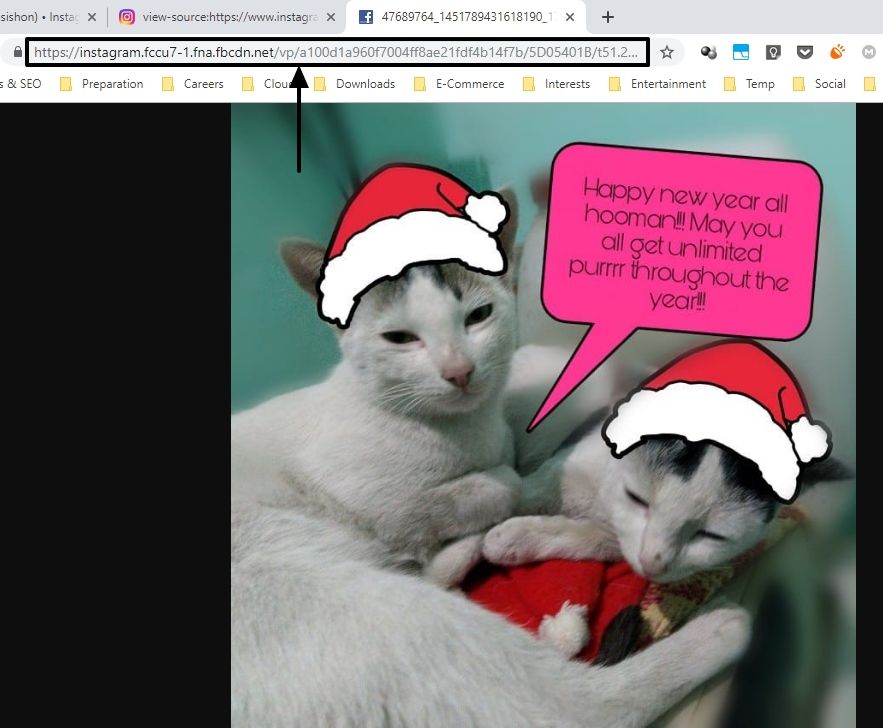 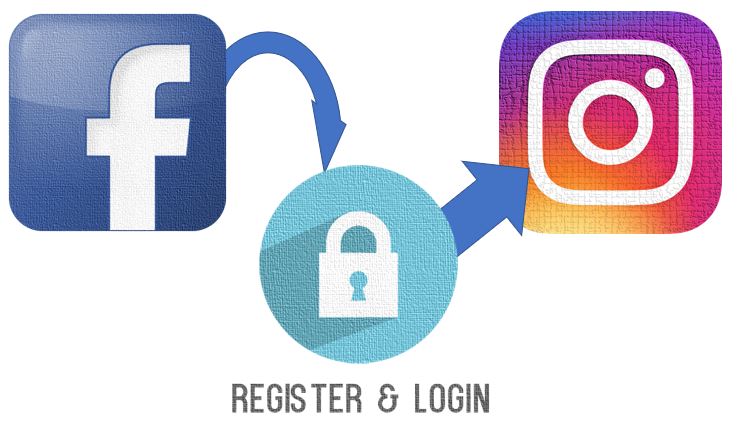