The Google’s Kinda Blue Pixel 2 variant was launched as the limited version in the US via Verizon. But now, this blue color version can be purchased outside the Verizon hierarchy as an Unlocked model, available on the Google Store and through Project Fi. The Project Fi is the Google’s own carrier experiment that intelligently switches the phone from mobile networks to WiFi.

The only 64GB storage option is available in the Kinda Blue Pixel and the price at which it sells is $649. Previously, the buyers can’t access other network carrier option apart from the Verizon but now while purchasing it, you can select the Unlocked version too. 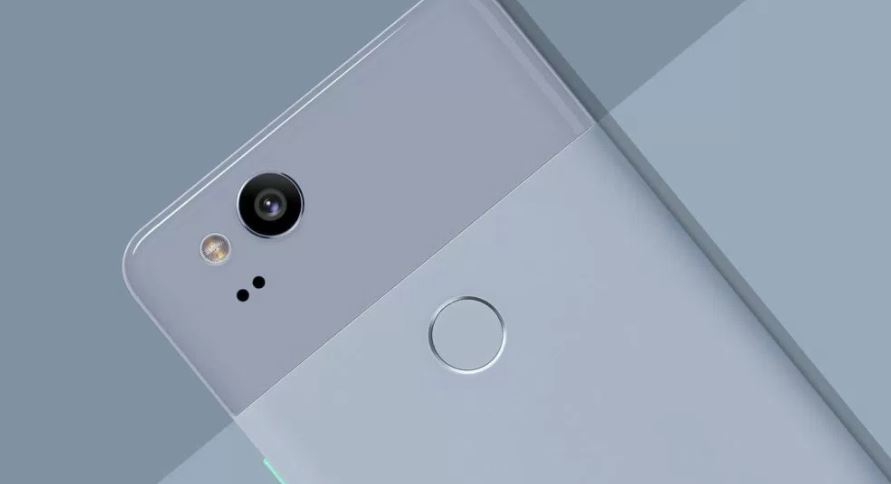 Pre-existed colors of Google Pixel are black or black and white which is also known as Panda. Finally, the Blue is also here too as an extra choice but its only matters if you like the blue color otherwise it doesn’t,  if you go hardware and specs wise. Because all the Pixels 2 versions are same.

The backside of the phone is of soft blue plastic with a power button in bright mint color. However, the front face is black. It is a 5-inch screen device that boasts 1080p screen,  Snapdragon 835 processor with 4GB of RAM. Like iPhone, it also lacks the 3.5mm headphone jack, IP67 water and dust resistance and other Pixel 2 features.