Today LAVA has launched a new feature phone named as Prime Z. Its a low budget feature phone sells in the market at the MRP of ₹ 1900.

The Lava Prime Z has a piano-finished design, polycarbonate body and available 72,000 retail outlets in black color. The phone uses a display of 2.4-inch QVGA display covered by the 3D front glass.

It is a dual-SIM phone that according to the LAVA can give a five days battery backup on the battery of 1200 mAh Li-ion which it carries; as per the company, it is because of Super Battery Mode. 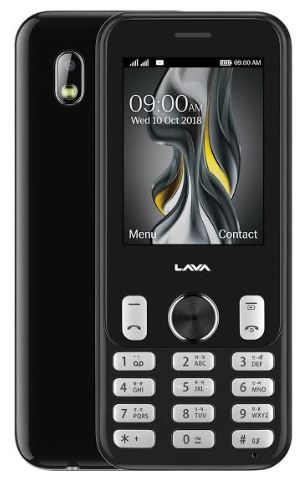 LAVA Prime Z comes with a 2-year replacement warranty and 30 days “Money back challenge”. In this challenge, if the user does not satisfy in with the performance of the phone he/she can return the phone within a month at any LAVA service centre to get money back.

The phone offers all 22 official Indian languages, 2G network compatibility, and expandable memory up to 32 GB.

How to add emergency information in Android smartphone

What is a Smartphone Pinky? All that you should know to prevent it

For the Holi occasion, Lava launches A1 Colors feature phone