Linux 5.4 “Kleptomaniac Octopus” finally released after eight RC candidate versions since the beginning of October. Now it is finally here with a lot of new features, enhanced security, and updated hardware drivers. The biggest highlight of the Linux 5.4 kernel is it finally supports Microsoft’s exFAT file format, which can better use portable storage devices such as USB flash drives and mobile hard disks.

The new version also adds kernel locking (Kernel Lockdown), which is part of the Linux security module. A new layer of protection is added to the kernel to restrict access to the system kernel by specific programs and to avoid malicious code intrusion. 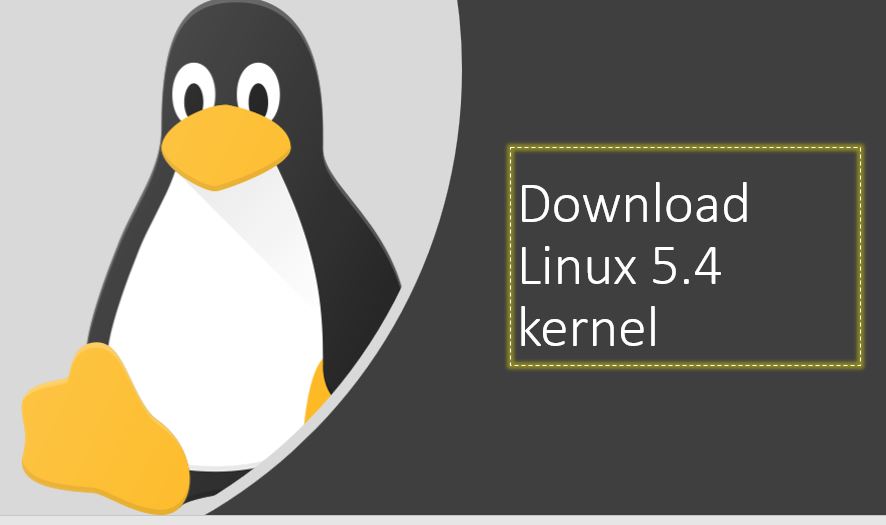 Other key updates include:

The work on Linux 5.5 already began and would launch 2020 in late January, however, Linus Torvalds said that it will soon be Thanksgiving and his three children will return home, so the development progress may be delayed by one or two weeks. However, till then you can download Linux 5.4 Kernal via https://www.kernel.org/

Docker is a well stable, commercial and one of the most popular way to start the containerized virtual machines on Windows, macOS, Linux and...
Read more
How To

How to install Pop!_OS LTS edition on a virtual machine or physical PC

Linux is a great platform, and one big reason for its popularity is the diversity it has to offer. Whatever may be your point...
Read more