Rumour of OnePlus 7 erupting everywhere and almost most of its features and specs through them taking us one step closer to OnePlus 7; including to the real image of OnePlus 7 & 7 Pro. In India, the Oneplus officially has announced that it will hold its 7 series smartphone product launch conference in Banglore on May 14th. At that time, both Oneplus 7 and Oneplus 7 Pro will be unveiled. As the press conference approaches, there is more and more news about the flagship mobile phone, and today, here we are comprising all the rumoured images and specifications at one place. Have a look.

The most of the images those have been released indicating that the OnePlus 7 will be released in two versions as we are seeing in older models from the last two years with different RAM and other specs.  The Oneplus 7 Pro uses a pop-up front camera, means full-screen without bangs, which greatly increases the screen ratio. However, a plus 7 Pro rear will use a vertical three-shot design.

On the other hand, the Oneplus 7 will appear with a notch and apparently decrease the cost of the phone as compared to 7 Pro. 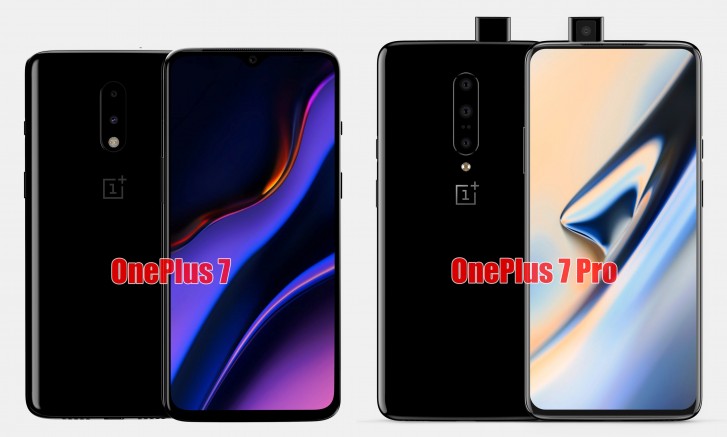 From the front panel of the  OnePlus 7 Pro, the left and right sides of the screen of the smartphone are narrowed, and the width of the top and bottom position frame is further compressed, which can almost achieve the effect of ” no bezel at all”, and the photo shows that this screen panel uses a hyperboloid design. While the OenPlsu 7 appears as almost similar like the Oneplus 6T design with drop notch. 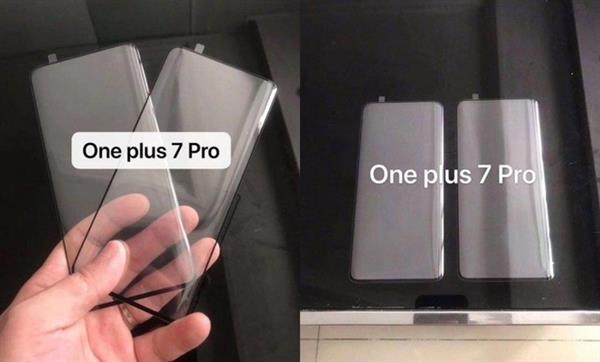 On the back side of the OnePlus 7 Pro, the rear camera uses a central vertical design, and the LED flash is arranged between the camera and a plus LOGO. In the same way, the Plus 7 rear camera setup is in vertical alignment but comprises the two lenses and LED in a single module arrangement. 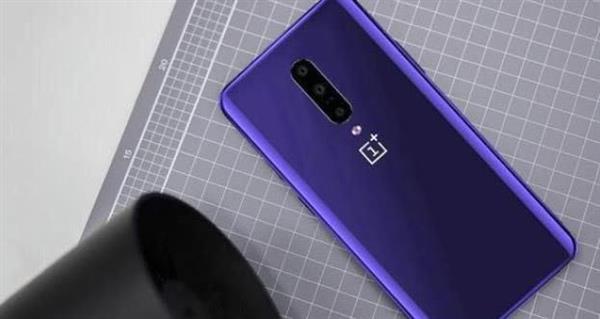 One plus 7 pop-up front shot is undoubtedly the crowning touch in the design of the whole smartphone. Moreover, different rendering of the protective case meant for one plus 7 Pro, further confirming the design of the front camera and the vertical three-shot of the mobile phone. 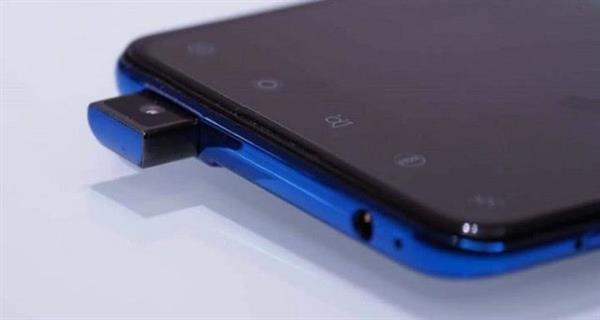 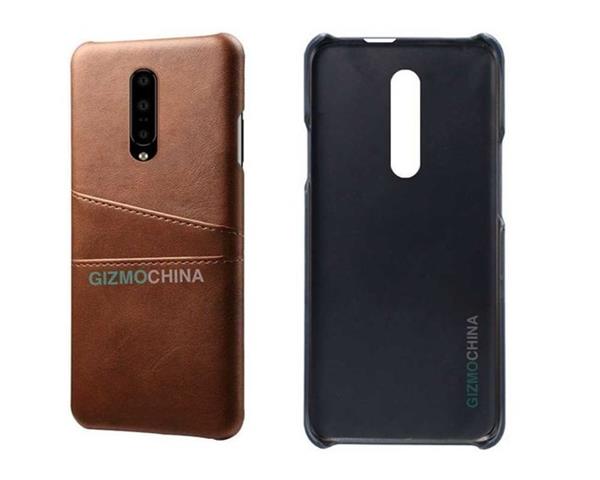 In addition to the Snapdragon 855 processor, the OnePlus 7 Pro’s top model configuration supports up to 12GB+512GB. In addition, this phone uses a 6.67-inch Super Optic hyperbolic screen to support a 90Hz refresh rate, covering the Corning Gorilla 6th generation glass. And may also be equipped with 5G features and Android 9.0.

At present, the GeekBench 4 running data shows that in the 12GB large memory version, one plus 7 Pro version runs the single core and runs 3551 points, and the multi-core 11012 points, which is in line with the Qualcomm Snapdragon 855. 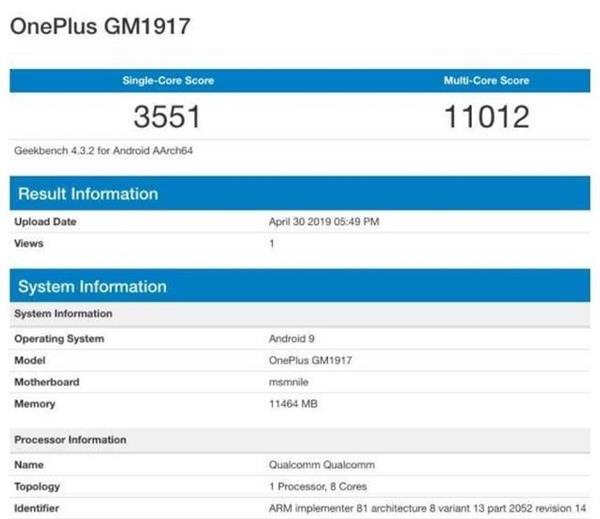 One plus 7Pro running scores

In addition, one plus 7 and one plus 7Pro are designed for off-screen fingerprint recognition.

Note: All the features and specs of Oneplus 7 are still under speculation and can only be confirmed after the launch. 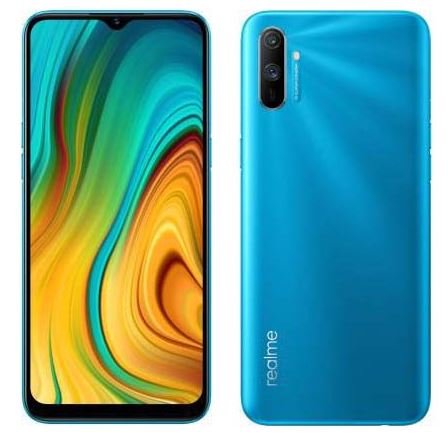 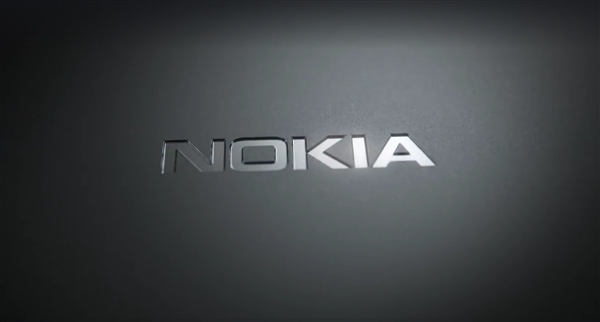 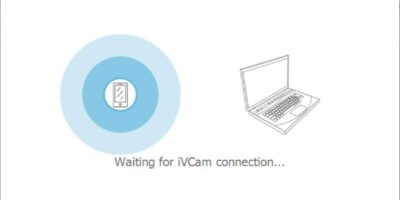