SD Cards is one the most basic media for storing files, which can be effortlessly accessed on almost any electronic gadget available in the market today. SD Cards is not a wonder today. But the SD Association made a wonder by introducing a new variety of SD Card, the SD 7.0, which can have sped up to 985 MBps and they will be available at storage capacities of almost 128 TB. Yes, you heard it right. 128 TB seems to be too big and is not so widely used at present, but it can be a mainstream maybe after 5 or 6 years. Yes, technology is skyrocketing at a lighting fast speed.

With the previous standard, the SDXC, it was possible to have SD Cards with a maximum size of 2 TB, with 300 MBps bandwidth. But it is 64 times for storage with the new standard and almost more than three times for the bandwidth or speed. Having a look at the technical specifications of the cards, the SDUC Cards will have NVMe protocols to support that breathtaking speed on PCI Express interfaces. Thus, we can see the future with smartphones having expandable memory up to 128 TB, as they will have similar dimensions as that of ordinary SD Cards available today.

The new wonder of technology is also backward compatible, which means, it can also be used on the older smartphones, cameras and other devices at a reduced speed. It is possible because the first row of pins on the new SD cards will be similar to the old SD cards, which are already available in the market. Most SSDs do not have such speeds nowadays, and thus, the use of SDUC cards can even kick the SSDs out of the picture. The possibilities with the superfast SDUC cards are innumerable.

The SDUC cards can find its way in a number of electronic gadgets like 360-degree cameras, high definition cameras, gaming systems, streaming 8K videos and many more. When 5G is just a few years away, the future seems to be pretty interesting with the new SDUC cards. There isn’t any doubt, the prices of the SDUC cards will be very high at the beginning, and will be used only by a small class of users. But I expect, the SDUC cards will quickly gain popularity, and will be available for all class of users at a reasonable price whatsoever.

What is your view about the new SD 7.0 cards? Give your opinions in the comment section down below. 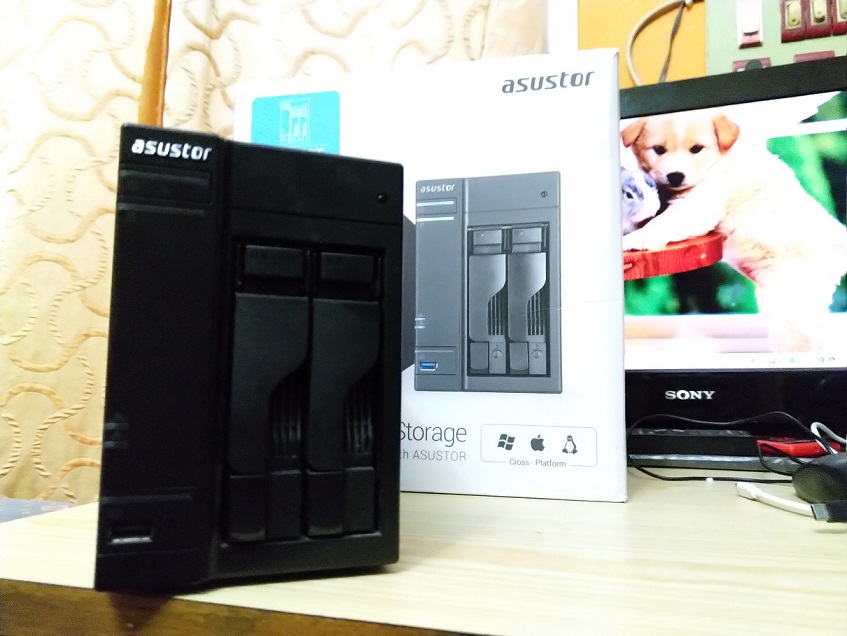 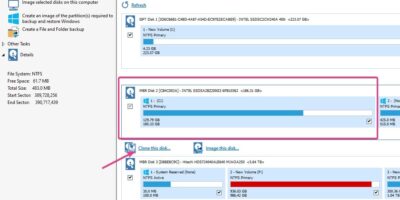