According to The Verge report that the security information service provider Telegram will cancel its original ICO (first token issued) plan, which also means that the company will not publicly open to selling its digital currency.

Up to now, Telegram has raised about 1.7 billion U.S. dollars from nearly 200 private investors. The cancellation of the original issuance of digital coins going to blows the investors who wish to enter this investment opportunity.

The Wall Street Journal quoted sources saying that this time Telegram canceled the ICO plan because the company began tightening the ICO plan, and the SEC and the CFTC and other legislative bodies tightened. Regulation of cryptocurrency issuance. 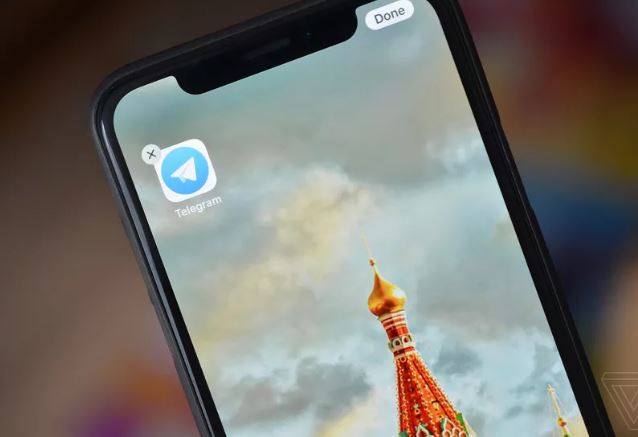 For instance, in January this year, TechCrunch had reported that Telegram had plans to start ICO. Since then, the global regulation of cryptocurrencies has gradually tightened. At the US hearing in February this year, SEC Chairman Jay Clayton had violently criticized those ICOs that had not registered with the SEC. At the following March hearing, Chairman Bill Huizenga once again stated his attitude that the various digital currencies found in the ICO market were not gold, nor could they be compared with commodities of general significance.

However, there is still speculation that Telegram canceled the ICO plan that the company already does not need ICO. It is understood that Telegram has raised 850 million U.S. dollars from 81 investors in its first pre-sale in February of this year. In March this year, the company stated that it had successfully raised 850 million U.S. dollars from 94 investors in the second round. After two rounds, Telegram obtained a total of approximately $1.7 billion in revenue from less than 200 private investors.

Because Telegram uses end-to-end encryption, all content is not transmitted through the server, thus ensuring information security. This feature allows it to capture more than 170 million users. According to previous estimates, the company will also carry out one or more rounds of follow-up activities after the above two rounds of sales, so the fundraising plan will not stop. Based on previous estimates, the company may raise 2.55 billion U.S. dollars in three rounds of financing.

Allegedly, the funds raised in these two rounds will be used in Telegram’s blockade project of “The Telegraph Open Network (TON)”, which allows application users to use the cryptocurrency Gram to pay for service fees. According to Telegram Group Inc founder Pavel Durov, he will not give up control of other investors’ Telegram, because the ICO structure allows him to raise funds while maintaining control.

How to export Whatsapp chat to Telegram Chat on Android

How to add multiple accounts to Telegram, and remove certain accounts

How to send contacts in Telegram within the app