Is Ransomware still a threat to the Windows and Linux users?

Ransomware attacks have been a major problem in the cyber-security sector for the last couple of years. Due to the heavy usage of the internet around the world on all kinds of devices including Smart Phones, Laptop, and Desktop computers, people are handling huge amount of data online every day. Those data include their professional information to personal information and even important personal documents, files, images, and folders. So, if somehow you or your system get into the trap of ransomware, there can be consequences in various ways.

Many people do think that if they use Linux based OS, that would make their system virtually invulnerable to any kind of virus attacks, but in reality, it is not true in all of the cases. As there are even many cases happened where the Linux users got their system infected with a virus, and there are even some new type of Ransomware virus out there which can even infect and take over the control of your highly protected Linux PC as well. Of course, the new kind of Ransomware does posses huge security risks for the Windows PCs too.

What is the new Ransomware creating Pandemic, in Cyber-Security?

There is new ransomware called Tycoon, spotted and named by the BlackBerry Research and KPMG Cyber Cell. According to researchers, this ransomware is being targeted towards SMBs in the IT and Online Education industries. Which makes the Tycoon Ransomware a dangerous one, is the ability to target both the Windows and Linux systems. 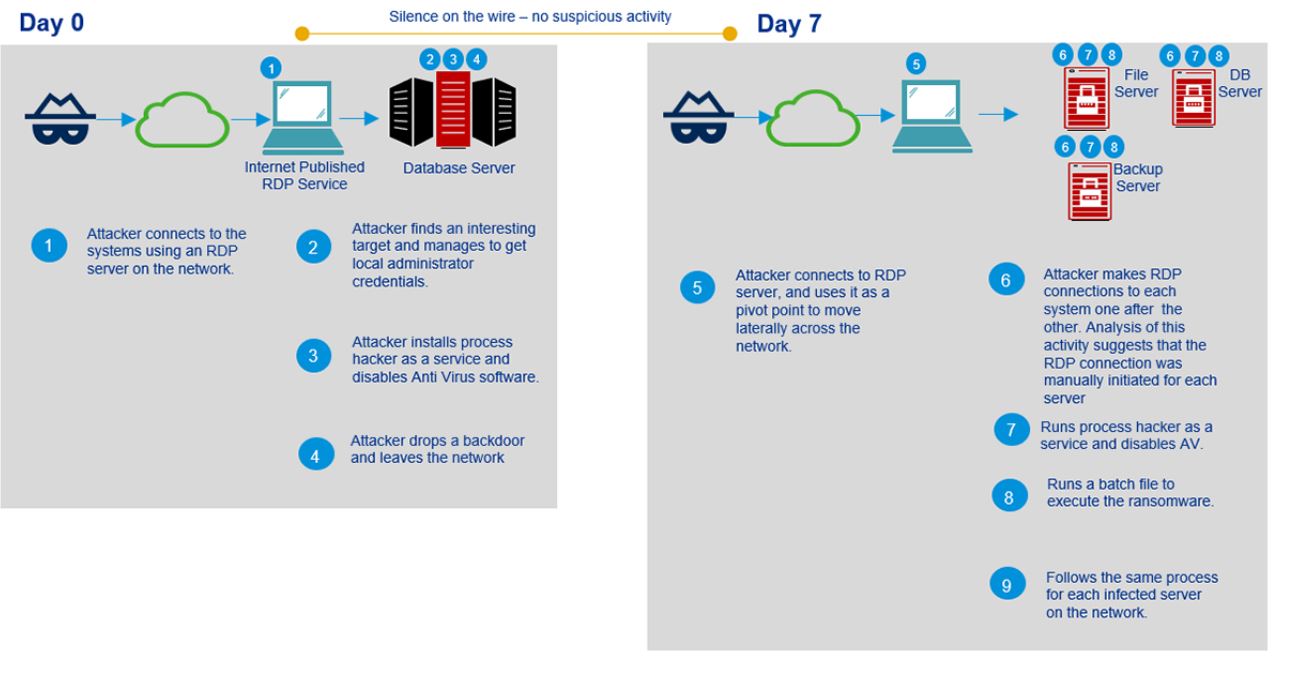 All about Tycoon Ransomware

So, if you do think due to the latest antivirus installed on your system or due to your use of Linux platforms can save you from this Ransomware attackers even in 2020, then you are utterly wrong.

Always remember, as the technology progress with time, the techno-criminals are also advancing with it. The Malware writers and the virus programmers are looking for new ways daily so that they can fly under the radar. Also, the old conventional ways of cyber attacks are being obsolete day by day as your antivirus app is already equipped to deal with it. The modern-day hackers are looking for new possible ways to exploit the vulnerabilities in your system and OS platform.

According to reports and stats, the Tycoon Ransomware is active since the beginning of 2020, though till date a very limited number of victims have been registered, the virus still looms there like Covid-19 with no cure for it. So, you stay safe, also keep your systems safe. 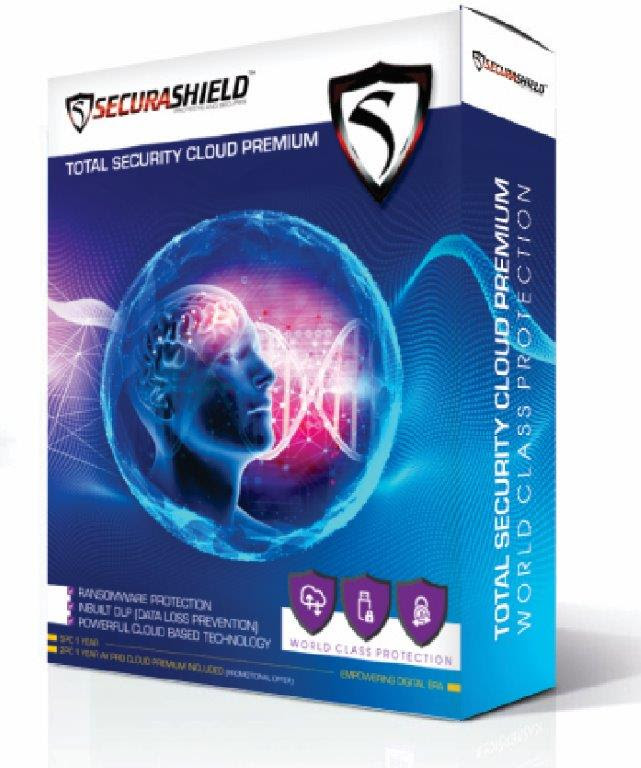 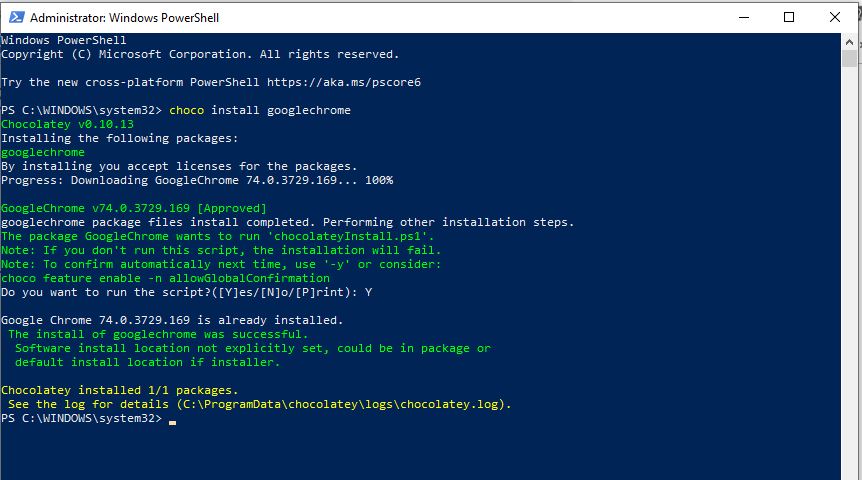