The Motorola Moto X4 is the dual camera smartphone by Motorola with wide angle lens. The Moto X series is one of the best Android smartphone series launched by the Motorola. This Mid-range smartphone features wide angle lens on its Dual 12 + 8 MP rear camera setup. The market has only a couple of devices after LG supports wide angle photography. The Moto X4 smartphone promoted by the company using its Dual camera and unique speaker controls feature that lets you connect 4 speakers and control their volumes, left/right speaker using the in-built functionality.

Design: Aluminum body and IP68 dust/waterproof over 1.5 meters and 30 minutes

Apart from the processor, if you look at the other specs sported by the Moto X4 covers almost everything. It has an aluminum body, Gorilla Glass, waterproof design, fingerprint, latest Bluetooth version and more. 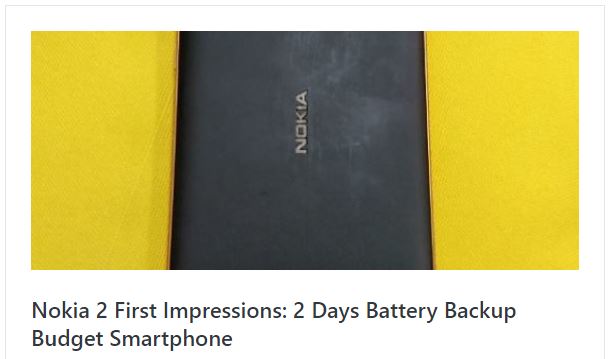 The back side has curvy metallic edges look a bit like Samsung’s high-end smartphones, whatever but with the metallic glass finish shining surface gives the Moto X4 a premium design. But the premiums come at some cost and the MOTO X4 prone to fingerprints and you need to wipe it constantly to make it clean.

The right side uses to give a place to volume rockers and power button while the left side is for SIM tray. The center of the back has the beautiful Motorola logo and just above that therer is two eyes mimic camera setup with dual LED flash. The  3.5 mm audio port is situated at the bottom with USB Type-C port. 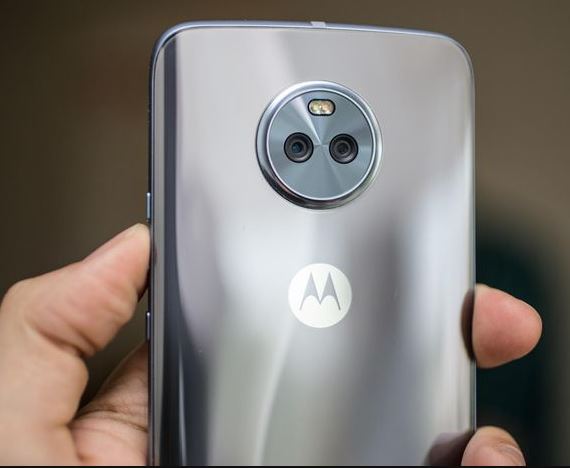 The front side of the phone has  5.2 inches IPS LCD which is Full HD 1080 x 1920 pixels possessing 16:9 ratio and 424 PPI density protected by Gorilla Glass 4. The front side also looks shiny and has 16 MP 1080p selfie camera with LED flash. If it has AMOLED screen then it would able to give tough competition to some OnePlus 3 flagship phones, however, still, the Moto X4 is the strong contender in its price segment. 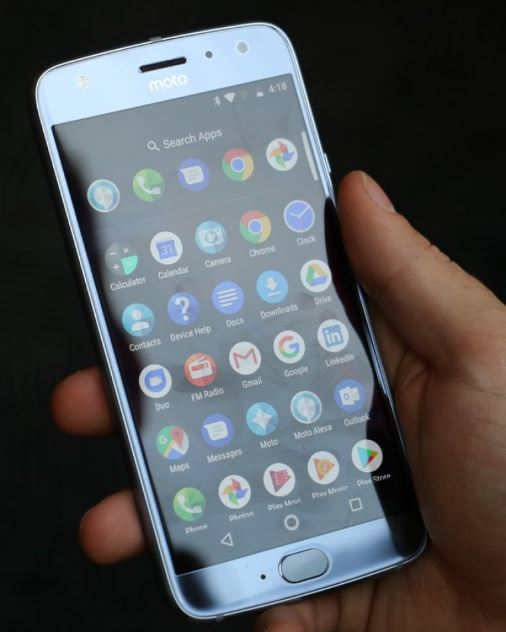 The space below the display is used for fingerprint sensor and just left to it you will find a visible hole for Mic. 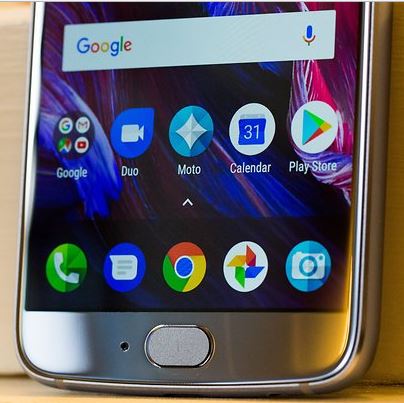 Through Hardware point of view

Along with a good camera configuration, the phone provides a Snapdragon 630 chipset and Adreno 508 GPU. For multitasking, the Moto X4 is available in two version one 3GB of RAM and 32 GB of storage, and another one is 4GB RAM plus 64 GB RO. The storage can be expandable up to 256GB using the MicroSD card.  It runs on Android 7.0 Nougat that Motorola will upgrade to Android 8.0 Oreo via OTA- over the air updates. The phone runs on the stock version of Android with few additional settings by the Motorola. About the battery, the Moto X4 packed with 3000mAh battery plus Type-C reversible charging port that supports fast charging.

The Moto X4 also provides few other things such as Amazon’s Alexa voice assistant that enough clever to recognize your voice and 4-way audio streaming via Bluetooth. The Bluetooth of Moto X4 can connect to four audio devices simultaneously and control them separately. One more thing the Moto X4 doesn’t support the MotoMod support.

How To Install YouPHPTube on Ubuntu Server: A YouTube Clone Script