In his book “Brief Answers to the Big Questions,” Stephen Hawking said: “If someone applies for a research fund to study time travel, such an application should be immediately rejected.”

Hawking believes that our current knowledge cannot exclude time travel, which shows that his attitude towards time travel seems to be cautiously optimistic.

So the question is: we can’t build a time machine right now, but could it be in the future?

Let’s start with the experience of daily life. We’ve become accustomed to calling friends and family wherever they are, and the signals that contain their voices and images are very fast, but it still takes a while for us to receive the signal.

Our inability to access the “now” of someone far away is at the heart of Albert Einstein’s theories of space and time.e.

The speed of light is the fastest speed at which a signal can be transmitted. It also forms a basic constraint on our understanding of the speed of events in the universe.

This also leads to causality – the effect always occurs after the cause. This is an important theoretical basis in the issue of time travel.

The person who wants to go back and stop the incident of his birth is to put the effect (person) before the cause (self-born).

According to Einstein’s theory of relativity, the faster the object moves, the slower the time will be.

So, if our movement speed is faster than the speed of light, will time go backward like in science fiction?

On this Page show
Wormhole
Save history

Einstein’s theory also shows that gravity is the result of mass distortion of space and time. The greater the quality of the space area, the more severe the time and space is distorted, and the slower the time in the vicinity.

If the mass is large enough, the degree of time and space is so distorted that even if the light cannot escape its gravity, a black hole is formed. Near the edge of the black hole – the horizon of the event, time will be infinitely slow compared to other places far from it.

So, can we distort time and space in an appropriate way and turn the time back?

The answer is: Maybe. The distortion we need is a traversable wormhole, but we also need to create a negative energy density region to keep it stable. Classical physics in the nineteenth century considered this impossible.

Hawking uses quantum theory to illustrate this problem. Quantum theory is a branch of physics that explores the mysteries of the universe at the subatomic level. According to quantum mechanics, the empty space region is not empty, but a pair of particles that exist instantaneously and disappear instantly.

If we can create an area that instantaneously exists and disappears instantaneously with fewer particles than other areas, then the area will have a negative energy density. However, finding a theory that can unify quantum mechanics and Einstein’s theory of gravity is still one of the biggest challenges in the field of theoretical physics.

One theory that may unify quantum mechanics and Einstein’s theory of gravity is string theory, which may provide another possibility.

String theory requires 11 dimensions of time and space: the time and three-dimensional space of the object’s motion, and the other seven dimensions curled up invisibly small. Can we use these extra spatial dimensions to reduce space and time? At least Hawking believes that there is hope. 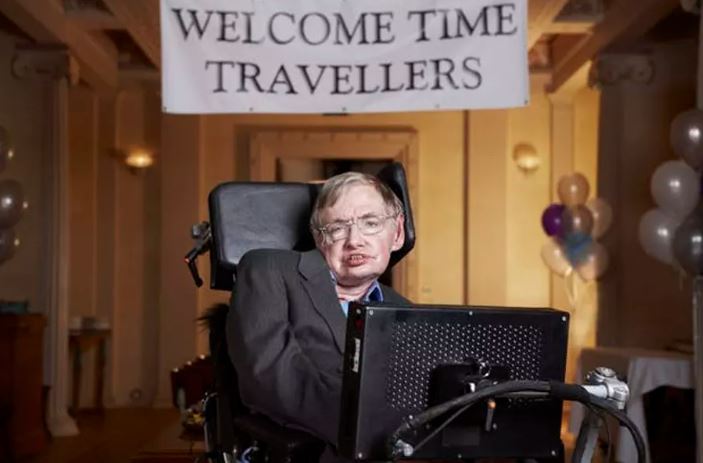 So is time travel really possible? Our current understanding cannot rule out it, but the answer may be no.

Hawking believes that if someone applies for a research fund to study time travel, the application should be immediately rejected.

Despite the optimistic attitude, Hawking realized that the physics theory that has not yet been discovered will one day replace Einstein’s theory, which may make large objects like you and me unable to move freely in time.

Whether or not humans will develop time machines in the future, we all know that when we climb a mountain or drive in a car, the time has changed, which is enough to be gratifying.

Tutorial to install the Clementine music player on Ubuntu Linux

How to install Lollypop music player on Ubuntu Linux

How modern technology is impacting our travel experience