Azure is an on-demand data center in the cloud or Hybrid cloud/ on-premises that scales up and down as you need it to. We are all familiar with on-demand services. For example, we pay for our electricity at different rates and for different amounts as we move through the day. We have peak time in our day when we consume a lot more electricity as compared to other times (like at night, when we are sleeping). We don’t pay for electricity as if we were constantly using it at peak the entire day. Rather, we only pay for what we use and at the times we use it. Moreover, it is available whenever we need it. Azure works in much the same way.

It provides us with the capability to scale our data centers up or down when we need to, in the cloud, or as a hybrid with our current on-premises servers, based on our demand at any given time. It acts as our:

All or any combination of these and others. Azure is so flexible that it easily integrates with on-premises servers and data centers or stands alone as required. 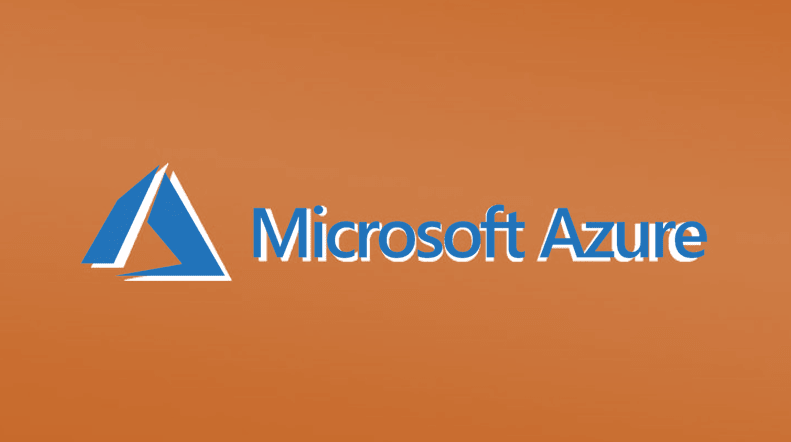 How does Azure work?

Windows Azure platform is a set of services and technologies that enables you to easily benefit from the scalability and agility of cloud computing. With Azure, you can store data, build and connect applications on the cloud in much the same way you currently do on-premises. A simple way to understand, how the Windows Azure platform work is to look at something familiar, like a basic local application setup.

Typically one would have some hardware, a server, an operating system, and an application running on it which is physically installed on the server. Application, as per the requirement, is connected to a database. Some other services do specialized jobs like access control, security, networking, etc. One challenging aspect of an on-premises scenario like this is that everyone has to manage their own hardware, operating systems, databases, etc. rather than doing what they are actually good at. Scaling it up and down can be complex.

Now, let us imagine a similar scenario, except this time, the application is in the cloud using the Windows Azure Platform. There is still hardware powering it but one cannot see the hardware, because it is running on a data center that is part of a global network. Applications are distributed across those servers. One does not need to patch the hardware, update or manage it. So that one can focus on adding business values and key features to applications instead of provisioning the infrastructure. All of the managing stuff is taken care of by Microsoft Azure, the cloud operating SaaS (System as a Service).

For most applications, you need three core elements: Compute, Storage, and Networking.

There are even more options for storage than for compute. Let us take an overview of the storage and database facilities offered by Microsoft Azure:

There are many other storage and networking services provided by Microsoft Azure, but the ones discussed above are the core services that are enough to give you a high-level insight into what Azure is.

What are Microsoft Azure Managed Disks and Disk Storage?

The different data carrier types of the Azure Managed Disks

Users are allowed to select between the following data carrier types of Azure Managed Disks with the specified performance parameters:

Azure Managed Disks can be encrypted in the following two ways:

There are several benefits of using managed disks that are as follows:

Following are some of the key advantages that Azure renders:

Hence this was a simplified overview of Microsoft Azure cloud service but there is so much more that it has to offer and the best way to traverse is to use it practically. It provides various paid services as well as free trials. So, go ahead and explore the Azure universe yourself: https://azure.microsoft.com/en-in/

Advantages and disadvantages of OneDrive Storage!