Home
Lifestyle & health
According to a report people work more efficiently when they are depressed
Researchers have found that when people are in a bad mood, the extroverts perform better in performing tasks. At the same time, the introverted personality is the opposite.

According to Australian website body and soul reports, at present, the latest study shows that frustration can actually help some people to concentrate, better manage their time, better schedule tasks.

In fact, the researchers found that when they were in a good mood, they hindered their ability to use and organize. However, this is only true for extroverted people, and introverts are more stagnant when they feel depressed.

The latest study, led by Tara McAuley, a professor of psychology at the University of Waterloo in Canada, and his Ph.D. student, Martyn S. Gabel, analyzed how 95 testers responded each day. Demand and stress found that it depends mainly on their mood.

The researchers are most concerned with emotional responses – the sensitivity, intensity, and duration of our emotionally related reactions. These are the decisive factors that affect what we call “effective operation (or ability to perform tasks).” 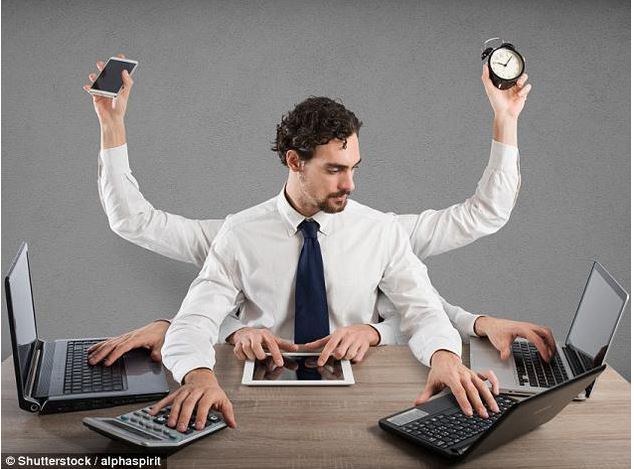 McAuley said: Our findings suggest that some people’s low mood may temper their thinking ability that is very important to daily life. We know that from a very young age, the emotional response will be different from others. Differences will have a certain impact on mental health in the future.

But McAuley warned that people should not think that people who are depressed are completely aware that they are less focused and prone to anger and uncontrollable reactions. Next, we need to do more research to explain this relationship, but some studies have shown that high-response people are better at digesting negative negative emotions. 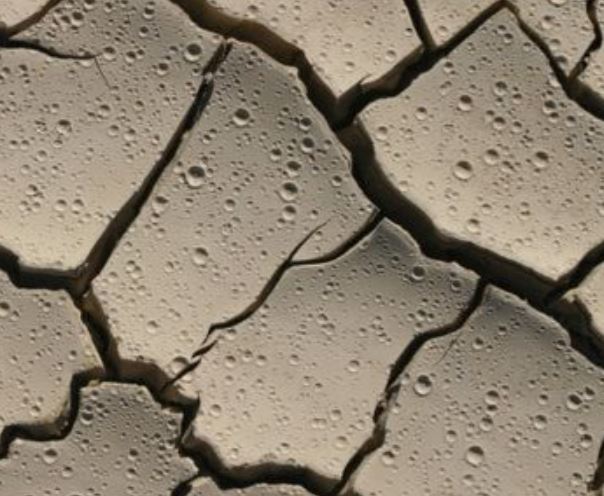 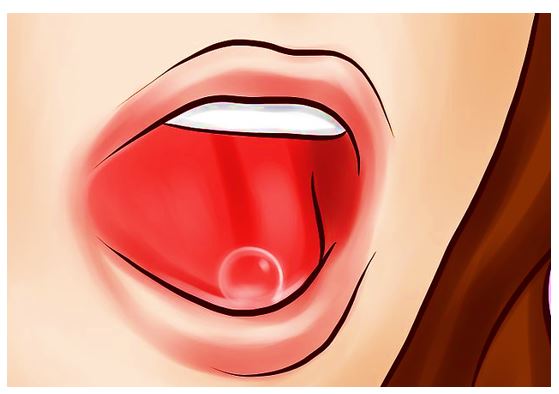 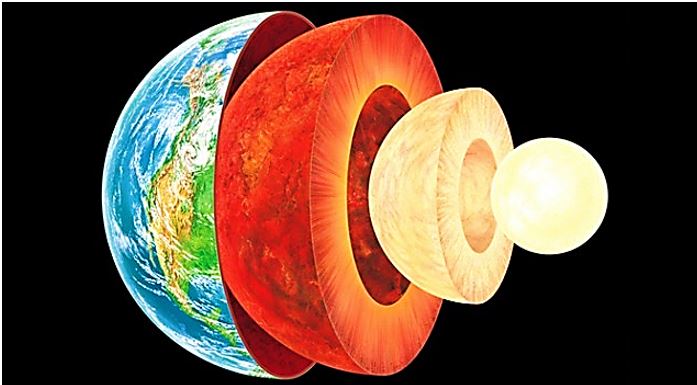