A Japanese team dedicated to the development of a “space elevator” will conduct its first test this month, launching a miniature “elevator” on a satellite to test the feasibility of this technology. The picture shows people’s vision and the outlook for the future space elevator, which climbs from the Earth’s base to the geostationary orbit station, with a height of 36,000 kilometers. 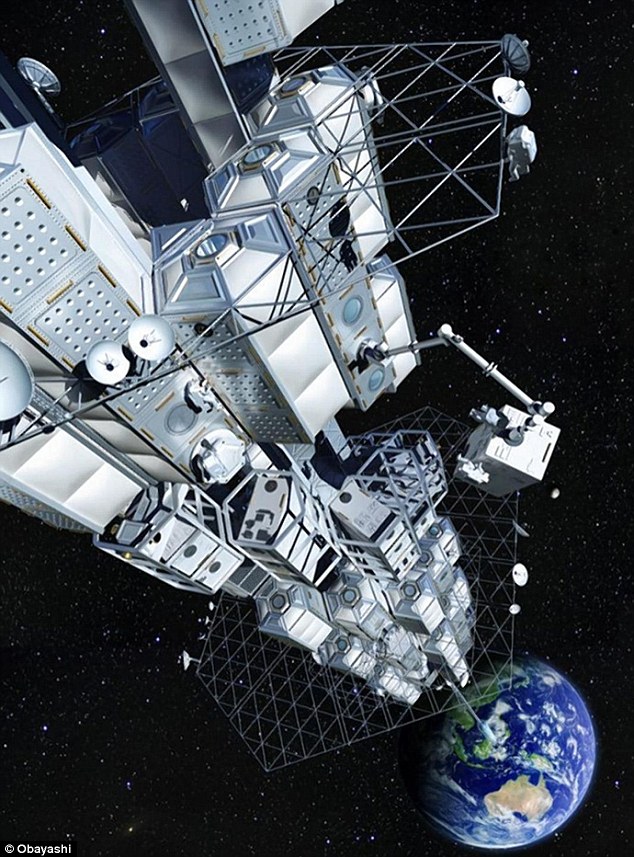 According to the Dailymail reports, in the future when you board a Space elevator, there will be a “space” button inside. This sounds a bit like the plot in science fiction, but Japanese researchers are currently preparing for the first space test of the space elevator mini model this month. This space elevator connects space and the Earth for future human space travel and outside. Planet exploration.

At Shizuoka University, 128 kilometers west of Tokyo, Japan, the research team conceived a “space elevator,” a low-cost alternative rocket that can transport astronauts and cargo to orbital space stations over Earth.

How the space elevator works: The research team says this would be 96,000-kilometer elevator shaft over the earth using carbon nanotube technology that is 20 times stronger than steel.

According to the Japanese Daily News, this is the first space elevator test in the space environment. It is reported that Japan proposed the concept of space elevator construction six years ago. At that time, Obayashi Corporation of Japan proposed an electric space elevator design that can transport 30 passengers to space at one time at the speed of 200 Km which starts from the earth and stopped at the space station at 36000 Km.

This month’s space experiment uses a mini model of a space elevator. The researchers aim to move an “elevator” in the space environment. Essentially it is a smaller container, along with a 10-meter long cable in two Moving between microsatellites. Both microsatellites will be launched from the International Space Station, and the onboard camera will monitor and record the entire experimental process.

If engineers can successfully move the “elevator” along the cable, the results will bring the research team closer to realizing the dream of building a Space elevator between the Earth and space. 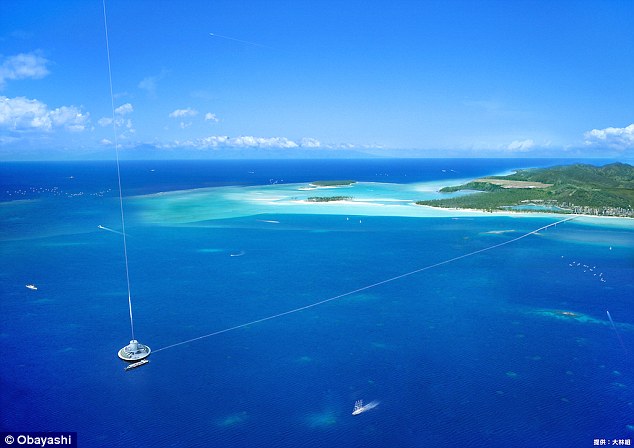 Building an elevator that is in space is still a daunting task that needs to be overcome to overcome a series of obstacles. These include the development of a carbon nanotechnology high-strength cable, as well as a cable that prevents cosmic rays and incident space debris, and the current lack of funding for the project remains a major issue.