The EU antitrust regulator strengthened its allegations against Qualcomm, the world’s leading chipmaker. Previously, Qualcomm was accused of selling chipsets at below cost to crowd out competitors.

On Thursday, the European Union’s judiciary said it had sent another list of allegations to Qualcomm. Such documents usually take the preliminary conclusions of the regulatory body and explain the company’s questions about the initial list of allegations. 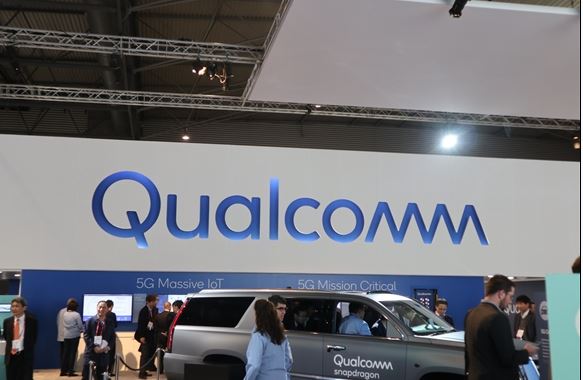 The European Commission said: “This day issued a statement of objections supplements, focusing on some elements of the cost price test adopted by the Commission in view to assessing Qualcomm sold at a price lower than the cost of the degree of UMTS baseband chipset.”

Since 2015, Qualcomm has been under investigation by the European Union, when Qualcomm was accused of “predatory” pricing between 2009 and 2011, pushing the British mobile phone software company Icera out of the market. Icera was subsequently acquired by Nvidia.

In January of this year, Qualcomm was fined 997 million euros in another case. Earlier, the European Commission said that Qualcomm violated EU regulations and paid Apple to use only Qualcomm chips to crowd out competitors such as Intel.

Qualcomm expressed disappointment with the decision of the regulator to continue its investigation. Don Rosenberg, the company’s general counsel, said in a statement: “Although the scope of the investigation has narrowed, we are disappointed with the continuation of the investigation and will immediately begin preparing for the response to this supplementary statement. We believe that once the committee evaluates our response, they will find that Qualcomm’s approach is to be competitive and fully in line with European competition rules.”

If it is convicted of violating EU anti-monopoly rules, Qualcomm will face a fine of up to 10% of global turnover.

Few days before, the EU antitrust agency imposed a record $5 billion fine on Google. Now, it might be a turn of Qualcomm. 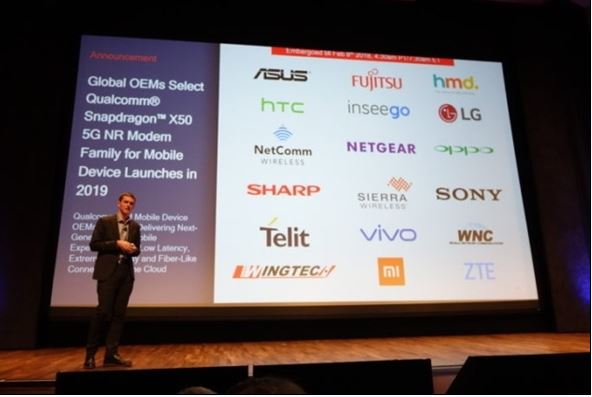 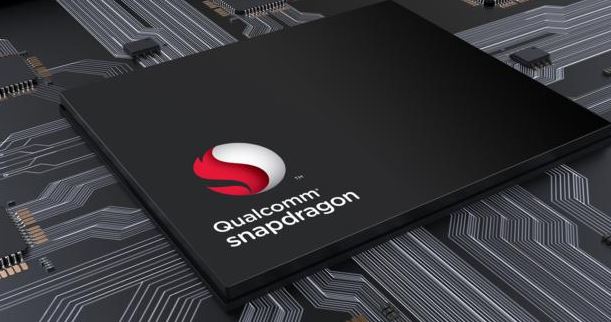 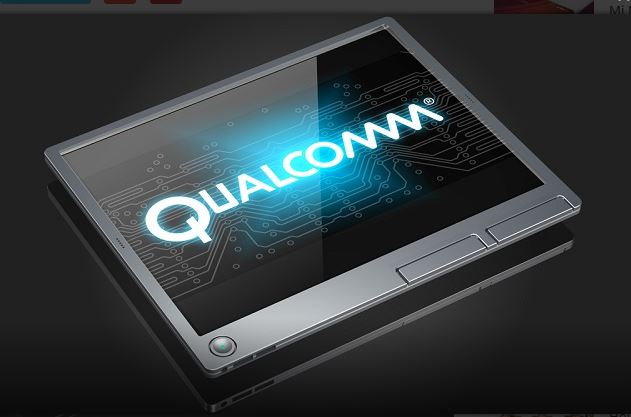