Apple may get ban in India, if keep Refusing the inclusion of DND App

According to India Today’s report, Apple, which has a large user base in the Indian market, is facing a great challenge now. If it keep refusing to release the official anti-spam software developed by India within the prescribed time limit, otherwise the iPhone will be forced to blocked in the country by Indian telecom regulatory agency TRAI.

The anti-spam software that Apple has not yet allowed is called DND (Do Not Disturb). The app was developed by the Indian Telecommunications Authority to stop the spammers; the problem facing by the TRAI from so many years are spammers and this app came forward as a solution. The software was developed to deal with repeated spam calls and text messages. 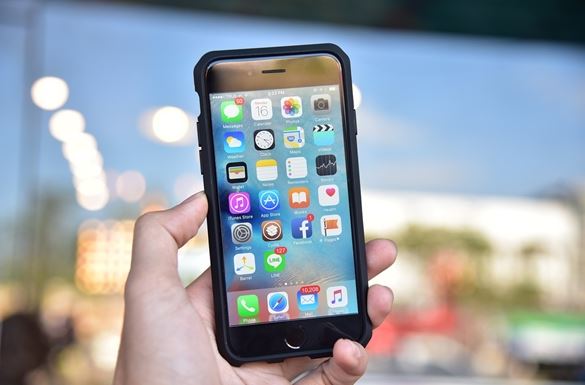 But Apple believes that the app can access consumers’ phone calls and text messages, infringing on the privacy of users, and has therefore refused to be on the App Store.

In 2016, Google has allowed DND to be placed on the Google Play Store for users, so only Apple App Store has not allowed it to be on the shelves. If Apple refuses to be on the shelves before January 19, 2019, the iPhone handsets in India may face issues.

The Indian Telecommunications Authority regulates the Indian telecom operators, but if the telecom operators remove the iPhone from the network as required, it is still affected by Apple and its consumers, which is not conducive to Apple’s huge potential and future development in the Indian market.

Although Apple is obviously reluctant to accept the requirements of the Indian DND application, Apple has been trying to deal with this problem in the past year. In October last year, Apple agreed to cooperate with the Indian Telecommunications Authority to develop DND applications, but it may not Willing to share the user’s call and information log.

In the Apple’s iOS 12, the inbuilt ability to report the spam calls and text messages wss announced by the company but but it not yet seen in the iOS 12 beta version. However, it may be enable exclusively for India, if it happens then TRAI probably have now issue with the Apple.

Augmented Reality (AR) glasses are expected to be the next most trending pieces of tech in infotainment over the next decade....
Read more
news

No doubt Apple is the most premium and prestigious brand when it comes to smartphones, but now it has also started conquering other segments...
Read more
news

From the last press conference of Apple, the rumours have been proved to be true as Apple declared the date for Apple...
Read more

Among the Destiny 2 players, there is a big question about the unlockable Exotic Fusion Rifle. In this article,...
Read more

When we start using our Windows computer the default folder for storing the Downloads, Documents, Pictures, Videos, and everything...
Read more
- Advertisement -

Business World; a World of Competition People tend to replicate a thriving business because they believe that since someone else...
Read more

The news has been aired all the way among...
Read more