According to Bloomberg News, Amazon’s cloud computing business Amazon Web Services (AWS) is Amazon’s fastest growing, most profitable sector, but on the other hand, it also brings a lot of early infrastructure construction costs and ongoing spending, including the biggest expense of electricity.

In the past 10 years, the cloud computing business in the United States has grown from zero to 2% of US power. Amazon’s “physical footprint” in the world has almost doubled in 2 years, covering an area of 23.6 million square meters, including dozens of new data centers. These data centers have a large number of servers that run 24 hours a day. 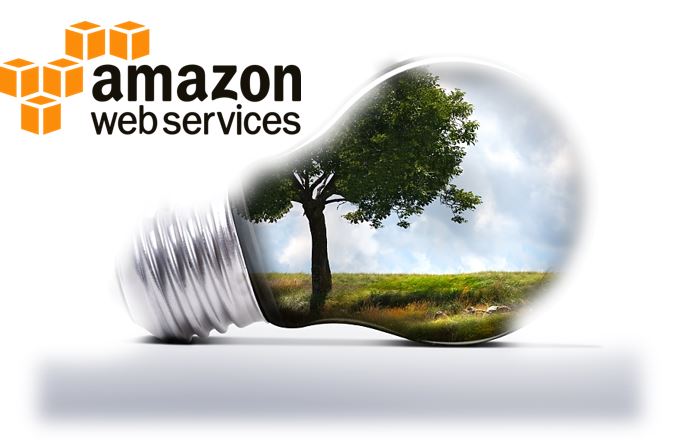 In at least two states, Amazon also negotiates with power companies and politicians to let others pay for these electricity bills. In the past 10 years, the company has received about $1.2 billion in state and municipal tax benefits. So, who is paying for the huge electricity bills that Amazon spends?

Greenpeace (Non-governmental organization) said that Amazon has strengthened the confidentiality of who pays for electricity, and the company is the single biggest obstacle to transparency in the industry. Amazon declined to comment on the matter.

Amazon’s dominant position in the US cloud computing business has also been a huge success in reducing the cost of electricity. Neal Elliott, senior research director at the Environmental Economics Committee (ACEEE), said: “Amazon has a huge advantage because the electricity market is not growing like other industries.”

Unlike tax incentives (which must ultimately be disclosed to the public), the cost of electricity trading is often hidden because, technically, they are achieved between firms. However, these transactions do require approval from national regulators.

Although data centers usually don’t bring many new jobs, politicians eager to make up for the manufacturing downturn have worked closely with power companies to get Amazon’s data center in place, using the company’s name as a symbol of economic recovery.

For example, Amazon’s Vadata operates at least 29 data centers in Virginia and plans to build another 11 data centers. The company’s 78-page special rate agreement application has two versions, one is a publicly reviewed version and the other is a hidden version stamped by a state regulator.

Like politicians, power companies are actively pursuing cooperation with Amazon. In this way, Amazon is in line with the long-standing tradition of the United States to pass costs from businesses to residents. According to a study by the US Energy Conservation Economics Commission (ACEEE) in 2016, the cost of utilities for poor residents is three times that of wealthy families.

The Amazon Fire TV Stick is one of the finest streaming devices available in the market and is also available in India. With the...
Read more
Technology

Top 5 Amazon Fire TV Stick tricks that you should know

If you have finally switched to a streaming device for watching your favourite shows by ditching your cable TV, you might already know about...
Read more