Also, the Daiwa mentioned in the press release that the 360-degree design perfectly blends with any room décor with its minimalistic bezel and clean back design.With its built-in box speaker technology Dolby sound, the TV ensures the users to incredible vocals and perfect sound of music. The built-in high-performance speakers feature a surround sound and output power of 20W. 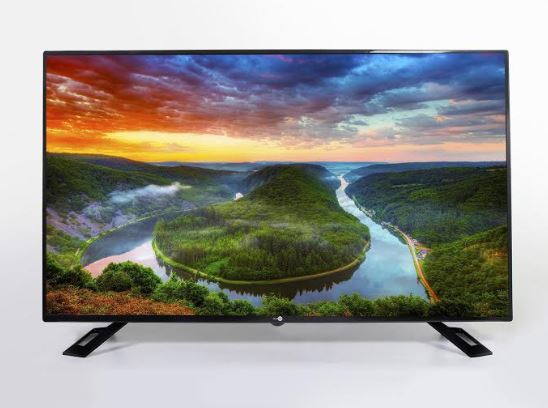 According to Daiwa, it has Eco Vision reduces power consumption for enhanced contrast that reduces on-screen noise. With the help of M. Cast, a user can cast your smart device’s screen on the TV from both Android and I-Phone (Via E-Share)

“We are excited with the launch of Daiwa 4K TVs in India, that too at the most budgeted prices with the latest in Technology and several value added features. Redefining the 4K TV Market in India, expect the unexpected from the house of Daiwa,” says the founder of Daiwa, Mr. Arjuun Bajaj.

Get the ultimate control in the palm of your hand. Control all devices connected  just the one remote control i.e. web play remote.